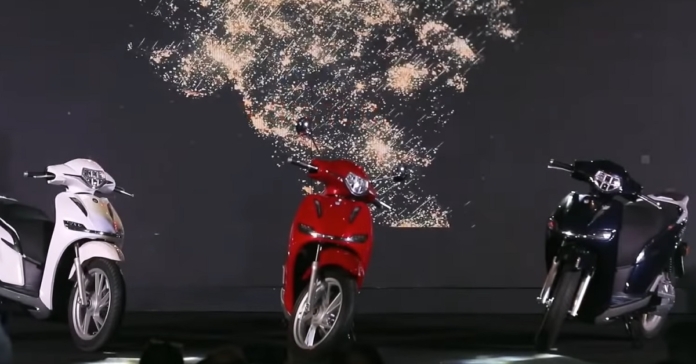 Sporting an array of features, the all-new Okhi 90 EV by Okinawa comes with a 160km range.

Okinawa Autotech, the second-largest electric two-wheeler manufacturing company in India (as per the previous year’s sales), launched their brand new Okinawa Okhi 90 electric scooter today in the country. According to the Economic Times, Okinawa sold close to 30k electric two-wheeler units in India, thereby securing the second position in the list of top 10 brands in the segment, with a 22% market share. Strengthening their EV strategy this year with their all-new Okhi 90, a period of 1.8 years of research and development is claimed to have been put into the electric scooter.

Nearly 2.34 lakh electric two-wheelers have been reportedly sold in the country in 2021, and the figure is expected to grow 6 folds in 2022. There is no doubt that the coming years will witness a drastic EV penetration in the country. However, the targeted sales of two and three-wheelers is going to rise up to 80% by 2030. The all-new Okinawa Okhi 90 will be competing with Ola S1 Pro, Ather 450X, Bajaj Chetak and Simple One in the premium segment of electric scooters. 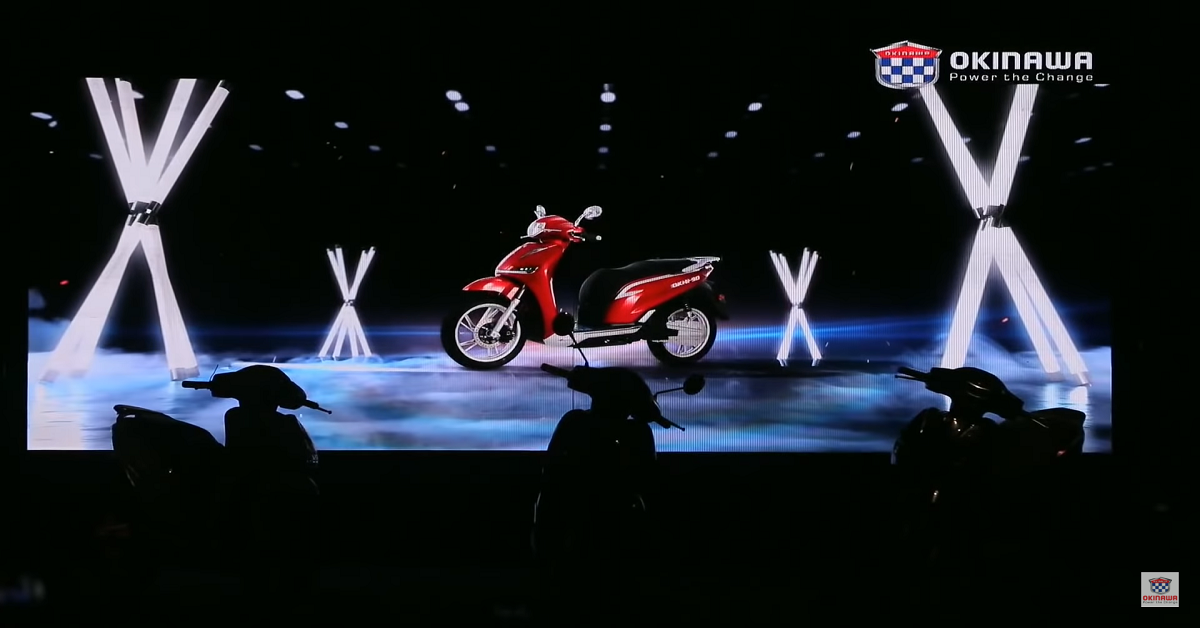 The Okinawa Okhi 90 rides on 16-inch aluminium alloy wheels with wider tyres offering a longer stance to it as compared to other electric scooters. Its LED headlight design is said to be inspired by the brand logo and is equipped with a sensitive light sensor for improved visibility in dim light conditions. It has a knob-style automatic keyless start and features in-built navigation, a digital speedometer, mobile charging USB-port, luggage box light, geo-fencing, secure parking, Bluetooth connectivity, and much more. It comes with the Okinawa Connect App which can help you find your scooter or immobilise it in case of theft, amongst its other features.

The Okinawa Okhi 90 electric scooter is powered up by a centrally-mounted 3800-watt motor. It comes with two riding modes, namely Eco mode and Sports mode, and accelerates from 0 to 90kmph in just 10 seconds. It is powered by a 72V 50AH lithium-ion battery and supports fast charging. The Okinawa Okhi 90 range is claimed to be 160kms on a single charge.