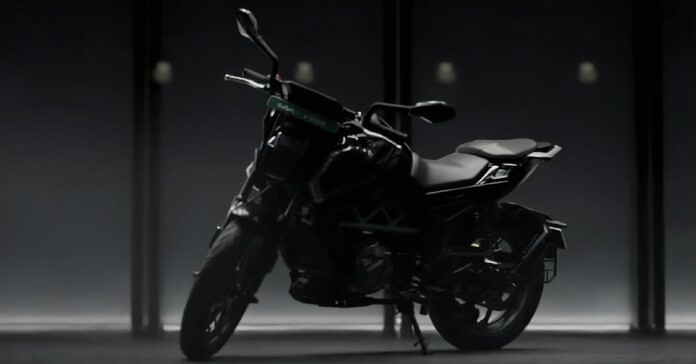 The motorbike will be showcased at AutoExpo and deliveries will roll out by April 2023.

Matter Energy has unveiled India’s first geared electric motorbike. The electric motorbike has been designed and engineered in-house from the ground up and has been perfected for trails and roadways. It is powered by a 5 kW battery and offers a driving range of 125-150km.

Matter Energy electric motorbike: Everything you need to know

The overall design of the Matter Energy electric motorbike looks similar to that of a naked streetfighter. The bike features a bi-functional LED projector headlamp, split LED tail lamps, body-integrated front turn signals, a translucent shroud, and an exposed spinner attached to the motor. The storage space houses built-in lights and a smart mobile charging port.

The electric motorbike is powered by a high-density 5 kW power pack called matterEnergy 1.0. The Power Pack has been developed in-house with Indian environmental and usage conditions in mind and is an integrated unit that houses the Battery pack, the Battery Management System (BMS), the Drive Train Unit (DTU), power conversion modules and other protection systems. The battery pack also uses liquid cooling technology, becoming India’s first liquid-cooled electric two-wheeler battery pack. The super smart BMS on the pack constantly monitors and optimises the system for efficiency, security, and reliability. Multiple sensors at key points on the battery pack help in gauging essential parameters like temperature, current, and voltage. 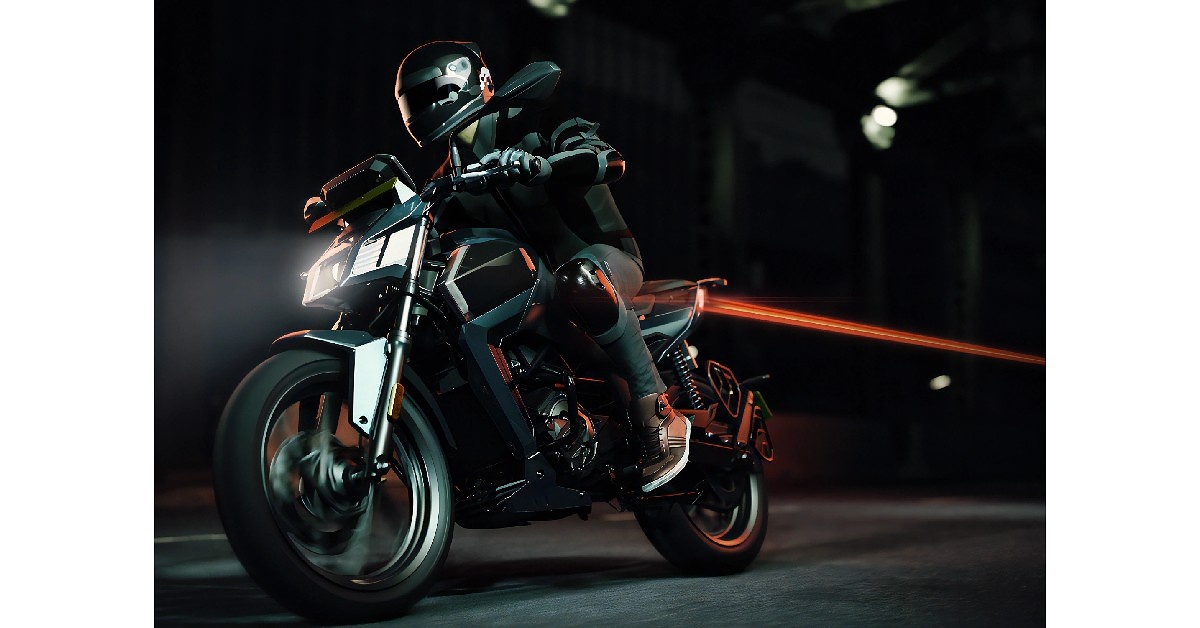 The Matter Energy electric motorbike generates power using a 10.5 kWh electric motor which offers a torque of 520Nm at the rear wheel. The bike is set to offer three riding modes as well. The motorbike supports standard and fast charging, being equipped with a standard 1 kW charger. This charger can fully charge the motorbike in under 5 hours.

Founder and Group CEO, Mohal Lalbhai, said – “This is a huge milestone in the journey with Arun, Prasad, Saran, and the 300 innovators at Matter. With many firsts, I am proud to say that this motorbike will be leading us into the future that we all have dreamt about. Our vision has motivated us to challenge the status quo, remain persistent and resilient towards the goal, and walk a difficult path with agility. Today we accelerate India’s journey to electrification as India rides on motorbikes.”

The Matter Energy electric motorbike will be launched in the first quarter of 2023. Pricing will be announced upon launch. The motorbike is set to come in three variants and will be showcased at the AutoExpo as well. Deliveries will roll out by April next year.