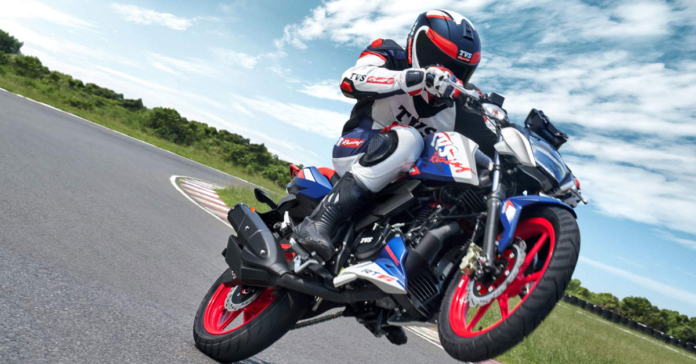 If you are also an Apache fan then this might turn your head. 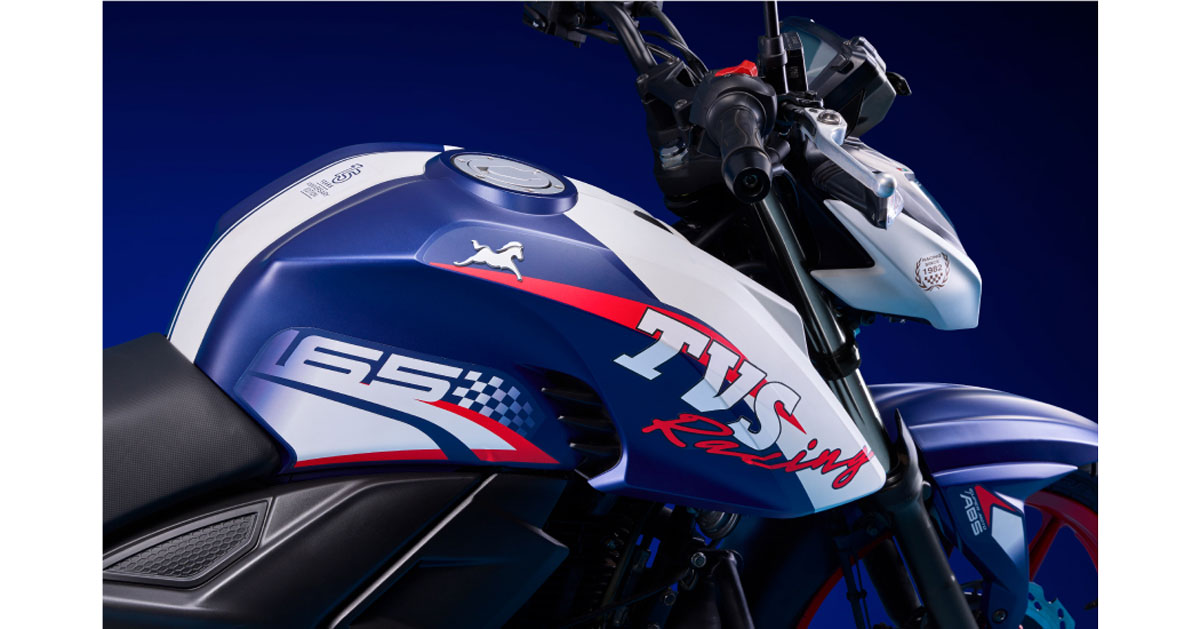 The most noticeable change in the bike is with its graphic decals of the bike. The bike is covered with a pleasant-looking combination of Red White and Blue colour. 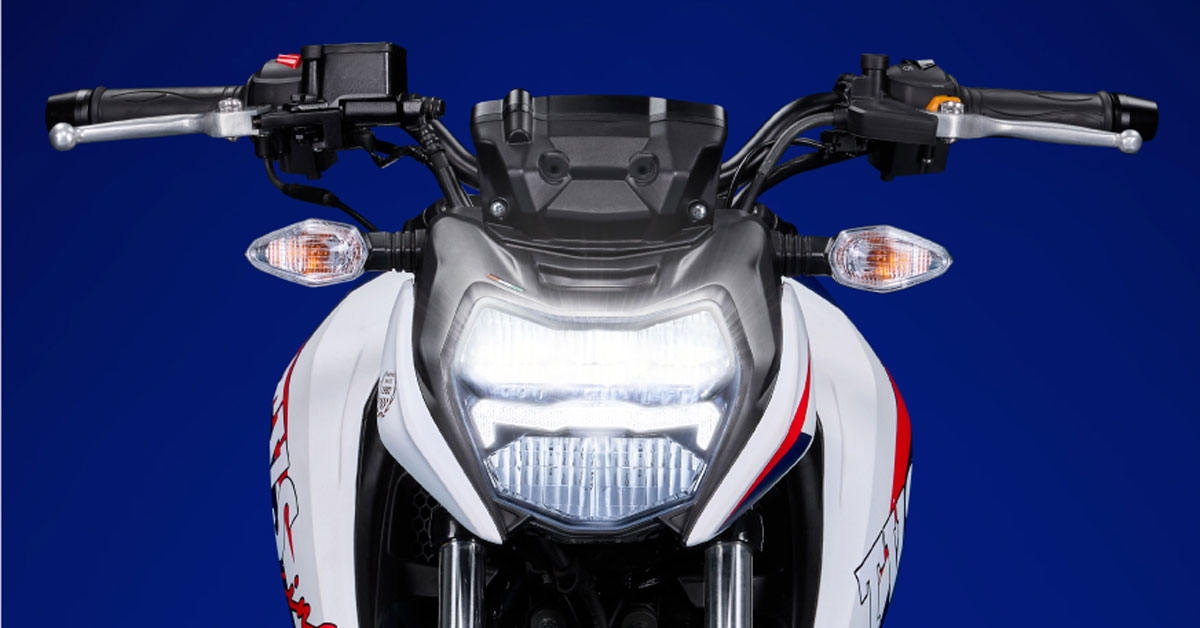 The bike also gets some new LED headlamps with LED DRL, Race-Tuned slipper clutch, adjustable clutch, and brake levers, and an all-digital instrument cluster with Bluetooth connectivity, rims of the bike are also painted in red colour. 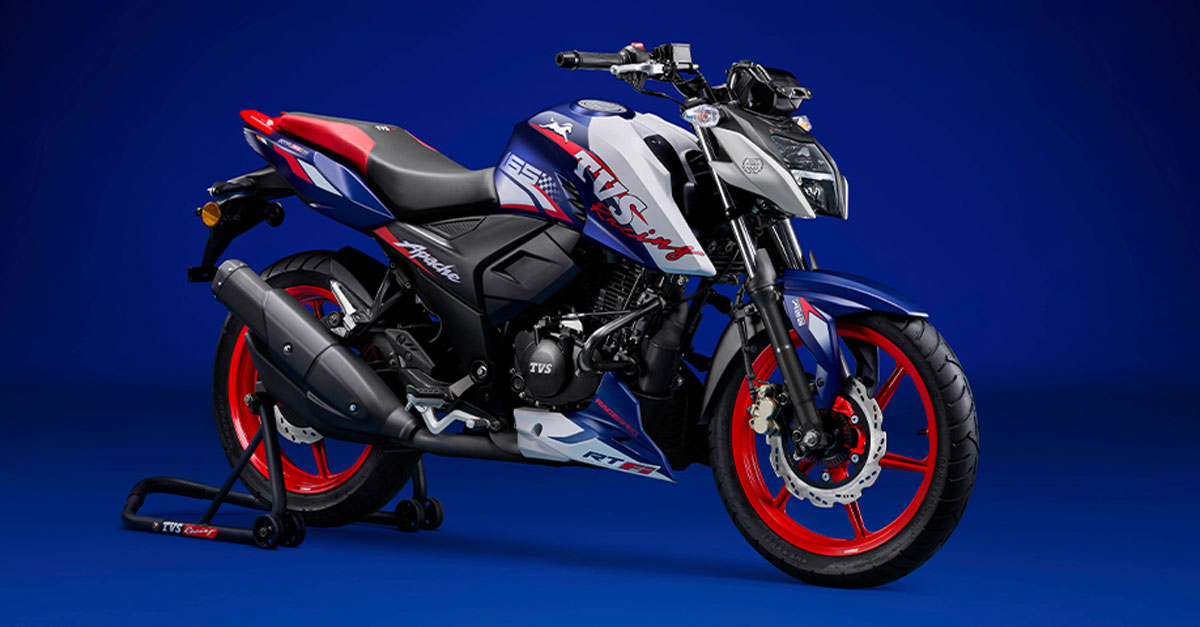 Apart from the change in decals and some features, the structure and design of the bike are the same as the regular RTR 160.

“We are delighted to introduce the Race Performance series to our customers. The RP series features race machines that are a cut above the rest, crafted with a singular purpose of delivering blistering performance and dominating the race track & road. Born of racing lineage, the TVS Apache RTR 165 RP is the first product under the Race Performance series product portfolio. The collectible product offers an array of premium features with cutting-edge technology for performance motorcycling enthusiasts in India.” Meghashyam Dighole, Head of Marketing Premium Business, said on the launch of RTR 165 RP.

Apart from aesthetic changes the bike also has a new and more refined engine under the seat. TVS has worked hard and has provided a heavily reworked engine on the limited edition bike. 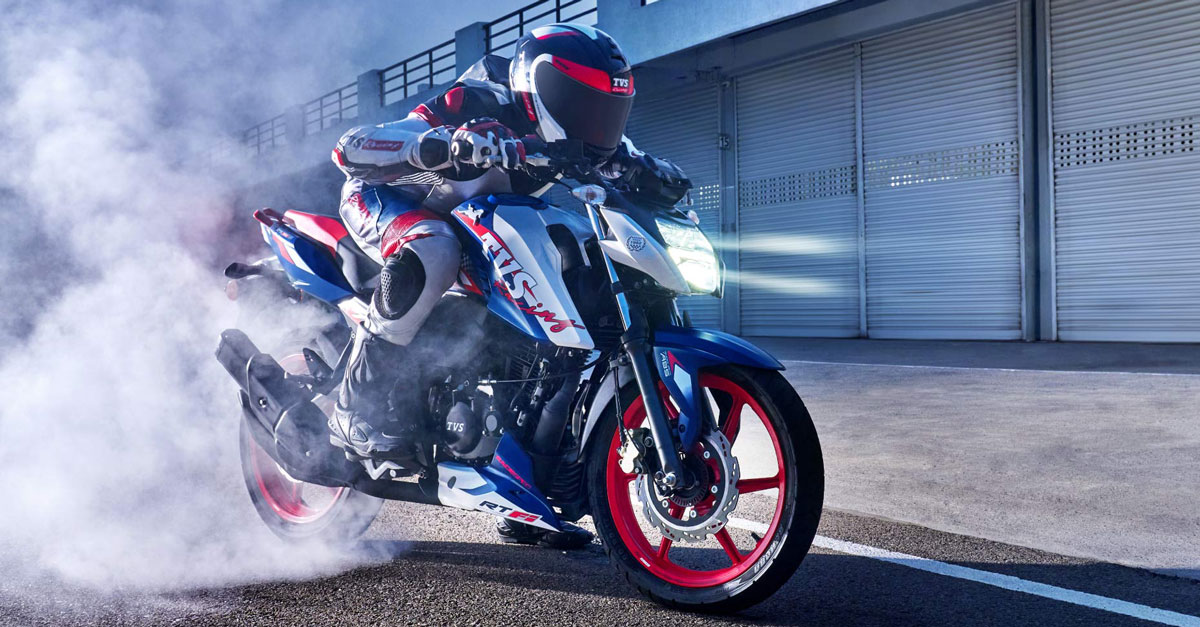 According to TVS, the RTR 165 RP has “15 percent bigger valves controlled by Hi-Lift Hi-Duration cams and dual spring actuators for racier engine performance” along with “a revised bore stroke ratio of 1.37 that allows free-revving up to the redline” The motorcycle also comes equipped with a 240 mm rear disc brake that TVS has claimed to be the first in the segment.

Just to remind you again the Apache RTR 165 RP is going to be a limited edition bike with only 200 units to be sold. The Ex-Showroom price of this limited edition masterpiece will be Rs 1.45lakhs

Read also: 5 NEW BIKES EXPECTED TO LAUNCH IN THE FIRST HALF OF 2022 IN INDIA

Abhishek Bajpaihttps://www.motorbridge.com/
Previous article
7 Cars that have the most luxurious interiors over Rs 1 Crore
Next article
Planning to buy a superbike? Here are 5 options in low budget