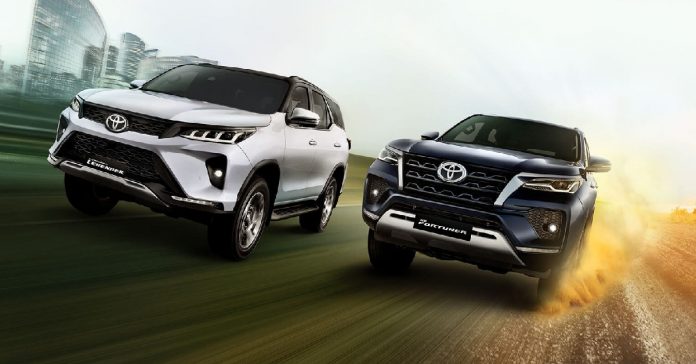 The automaker will be launching Toyota Innova Hycross this month.

Toyota Kirloskar Motors announced today that the company had sold a total of 13,143 units in October 2022. In October 2021, the automaker had sold a total of 12,440 units. Toyota managed to record year-on-year growth of 6%. When it comes to cumulative sales from April to October, Toyota registered a growth of 56% when compared to the total cumulative wholesales within the same period last year.

Our flagship models like the Innova Crysta petrol, Fortuner, Legender, Camry and Vellfire continue to garner good traction both in terms of enquiries as well as orders. The cool new Full Model Change Glanza has also been consistently performing well since its introduction in April this year”, he concluded.

Toyota Kirloskar Motors has a few projects in the pipeline. The automaker is planning to launch a hybrid version of the Innova, dubbed Toyota Innova Hyross, this month. The MPV will be based on Toyota’s TNGA-C platform. When it comes to dimensions, Toyota Innova Hycross will be 4.7 metres long and will have a wheelbase of 2,980mm. This will make it bigger than the Crysta.

The Hycross will only be made available in petrol-hybrid variants, like the Urban Cruiser HyRyder. Although, unlike the HyRyder, the Toyota Innova Hycross will use a 2.0-litre petrol engine. It will also receive a localised version of the Toyota Hybrid System. 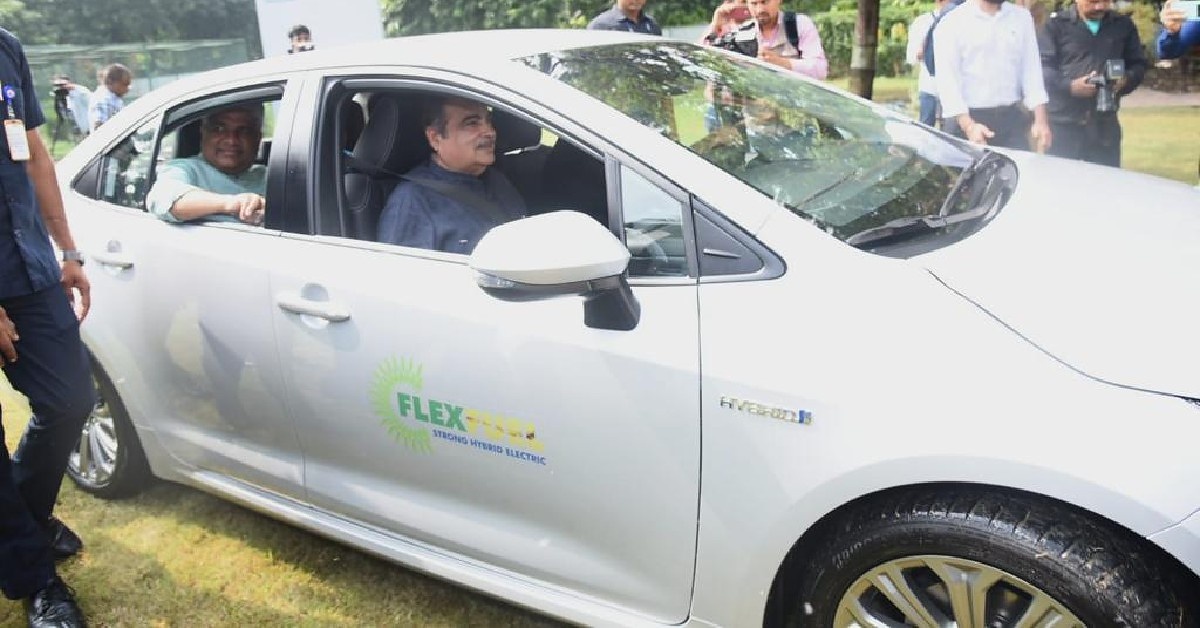 Toyota also unveiled a flex-fuel hybrid of Corolla, dubbed Toyota Corolla Altis, last month. The Toyota Corolla Altis can run on ethanol and petrol, and also comes in a strong hybrid configuration. This makes the vehicle extremely versatile for the Indian market. Powering the Corolla Altis is a 1.8-litre ethanol-ready petrol-hybrid engine that produces a maximum power of 101 bhp and 142 Nm torque.