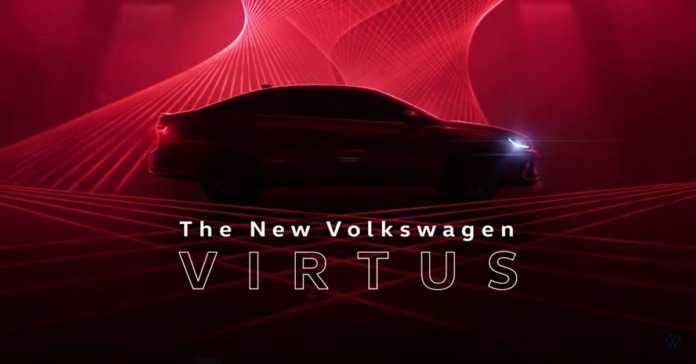 Volkswagen Teases Its New Global Sedan, The Virtus, Ahead Of Its World Premiere

Stay tuned for the upcoming launch of the newly teased Virtus, the New Global Sedan by Volkswagen for the Indian market, scheduled for 8th March 2022.

Volkswagen teases its New Global Sedan, the Virtus, ahead of its world premiere scheduled for 8th March 2022.

The New Global Sedan is slated to be showcased with a dynamic and emotional design language. Set to revitalize the premium mid-size sedan segment, the Volkswagen Virtus depicts a striking personality, exhilarating energy and German engineering capabilities. 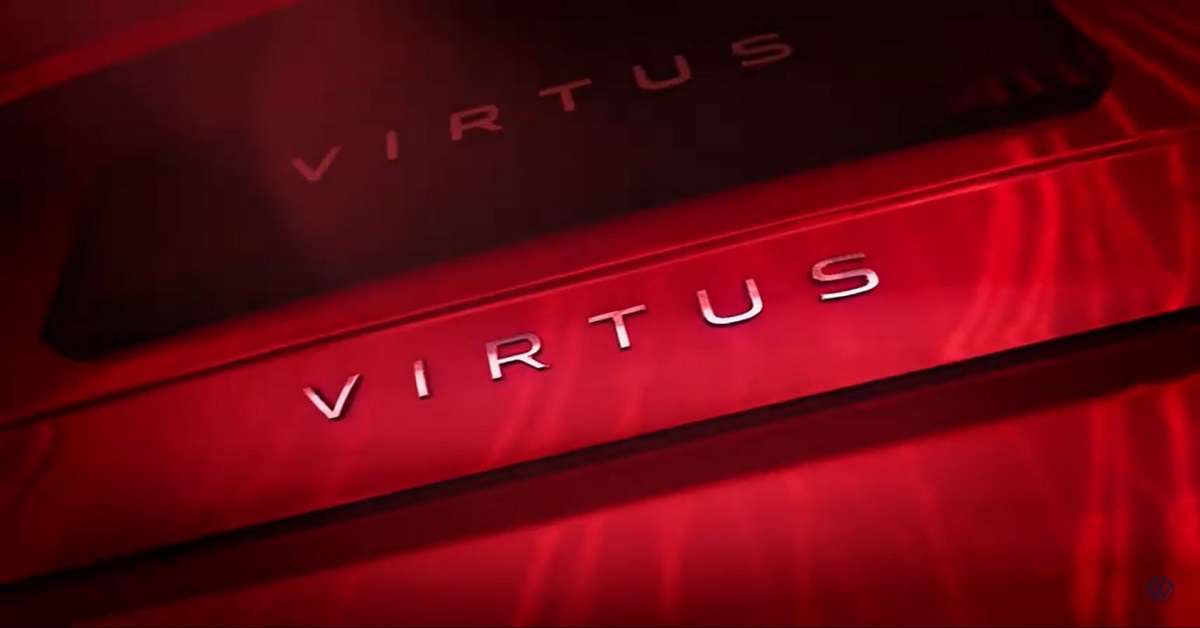 The Volkswagen Virtus is the second product by the brand under the India 2.0 project that is developed on the MQB A0 IN platform. The Modular Transverse Toolkit (MQB) is currently Volkswagen’s most widely used technology platform, forming a base of models ranging from the small Polo to the large US SUV, the Atlas. Being a truly global sedan, it excellently represents the dynamic and confident character of the aspirational Indian customer, all while flaunting a sassy and stylish look. 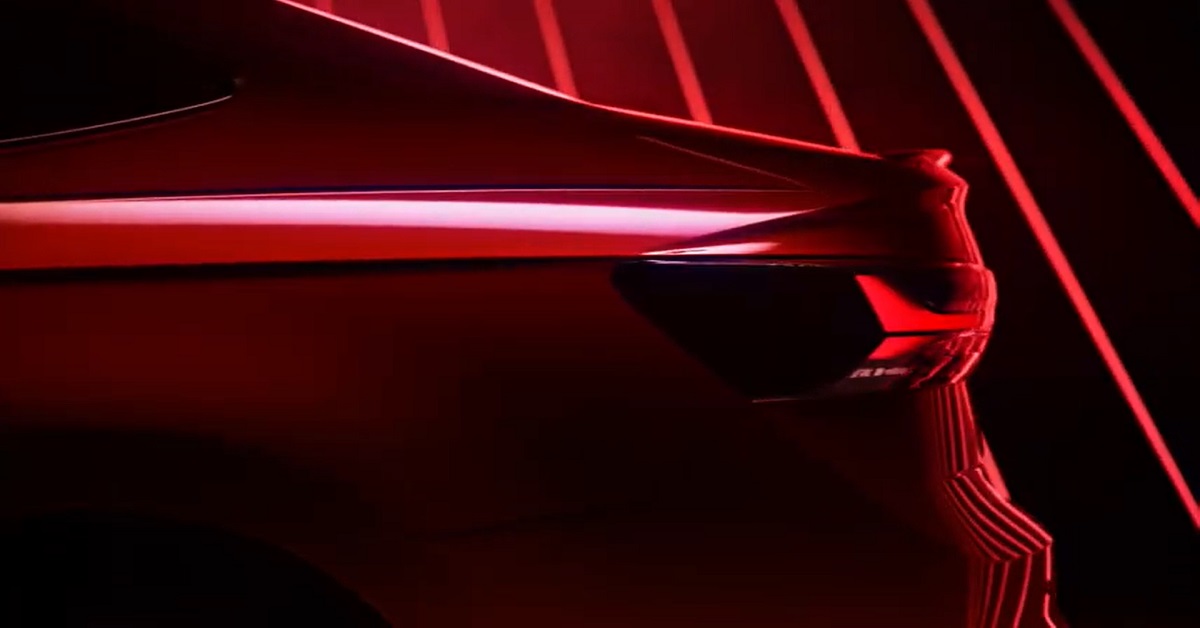 The name Virtus given to this New Global Sedan is a combination of the words ‘Virtuoso’ and ‘Virtues’, signifying excellence, finesse, energy and brilliance. The carline has been accordingly designed and developed for those who seek new experiences, are spirited and confidently stand out in a crowd, as declared by the press release. The Volkswagen Virtus is claimed to create new benchmarks that will redefine and excite the premium mid-size sedan segment in India. 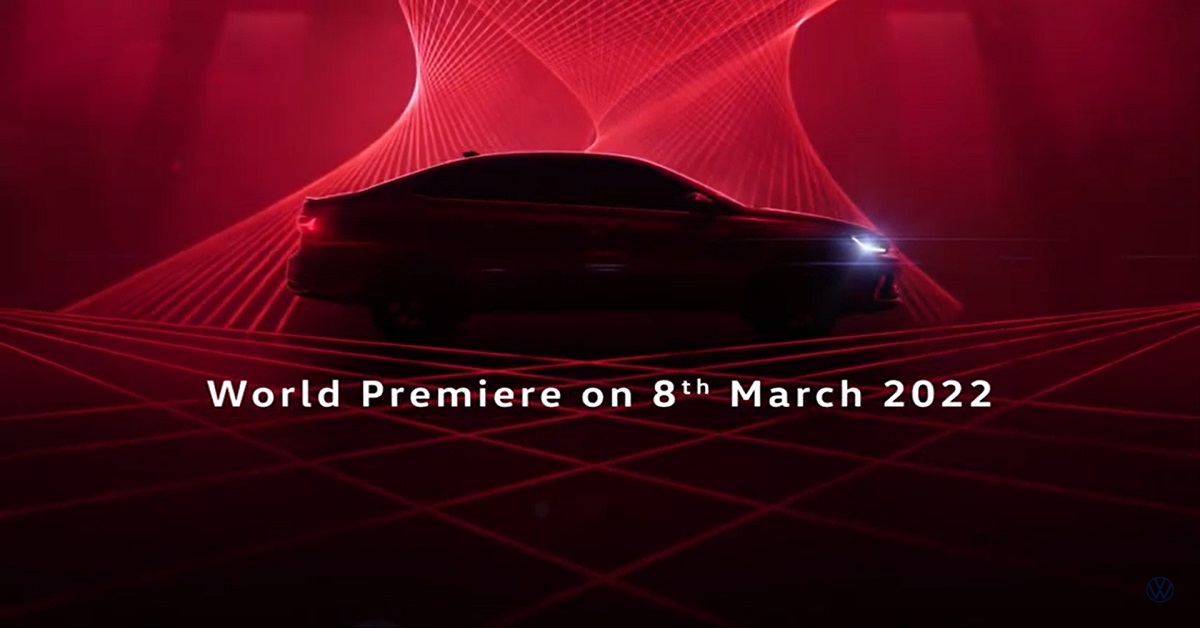 The Brand Director of Volkswagen Passenger Cars India, Mr Ashish Gupta stated in the press release, “The new Volkswagen Virtus invigorates and impresses with its dynamic and emotional design language. The global sedan represents dynamism in its appeal and confidence in its character while retaining the core DNA of the brand. The Virtus is a perfect illustration of a sedan that meets the aspirations of customers in India with a truly global outlook.”

Stay tuned for more updates on the world premiere of the New Global Sedan, the Virtus, scheduled on 8th March 2022.