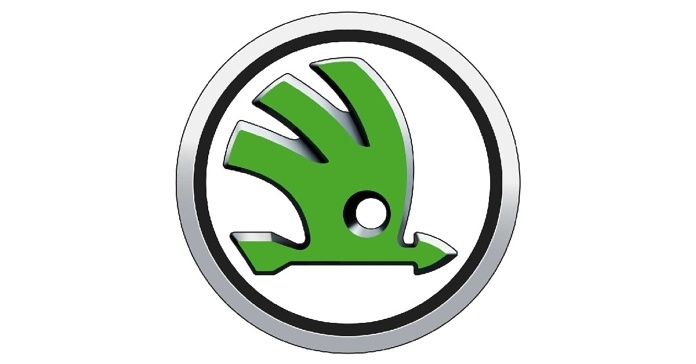 Skoda Kushaq and Slavia prices hiked by up to Rs 60,000

Skoda Kushaq and Slavia are two of the bestselling Skoda cars in the country. 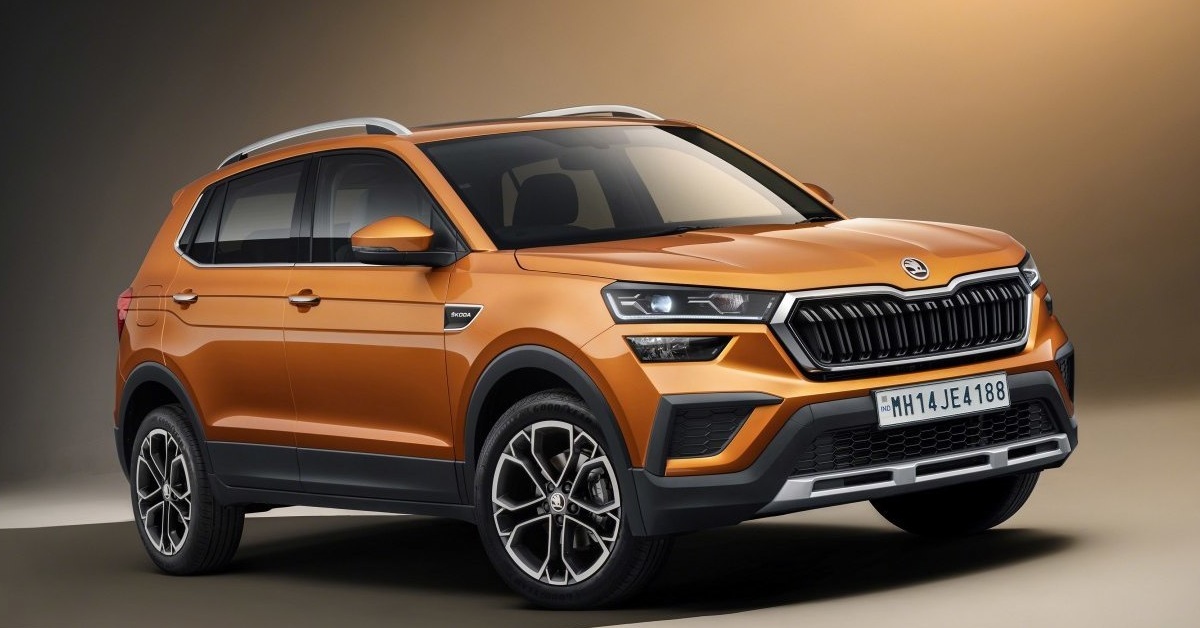 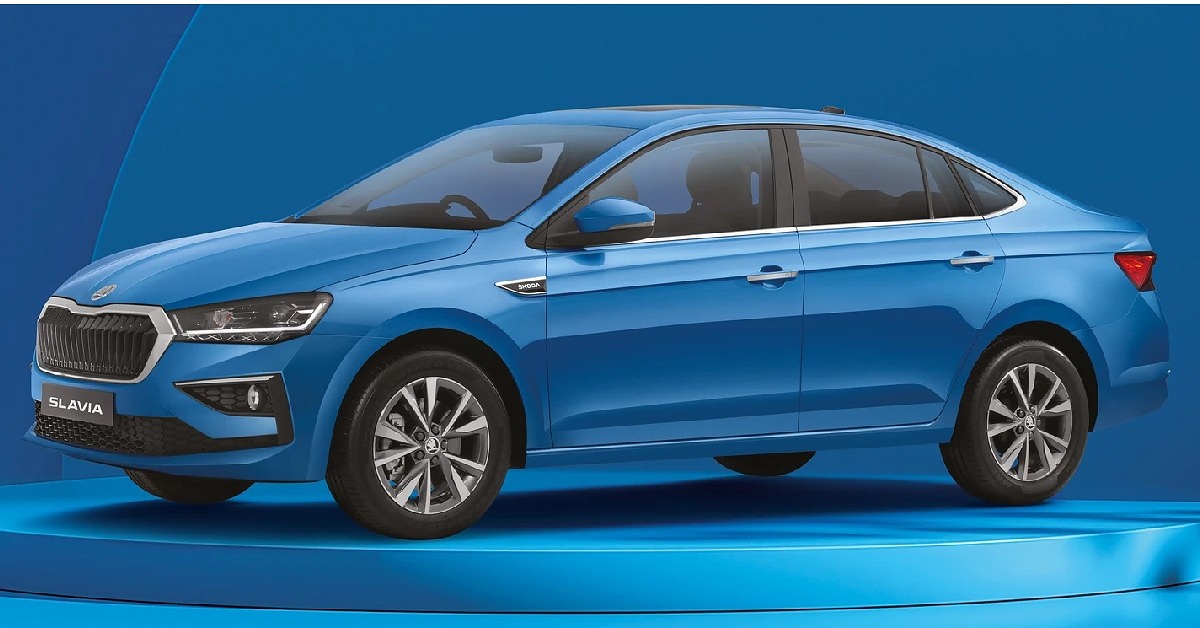 The Skoda Style TSI AT trim sees the lowest hike of Rs 1,000, while the Ambition 1.0 TSI AT receives the highest price hike of Rs 40,000. Earlier this year, prices for the Slavia were hiked by up to Rs 60,000. Skoda Slavia shares the same powertrain as Skoda Kushaq.