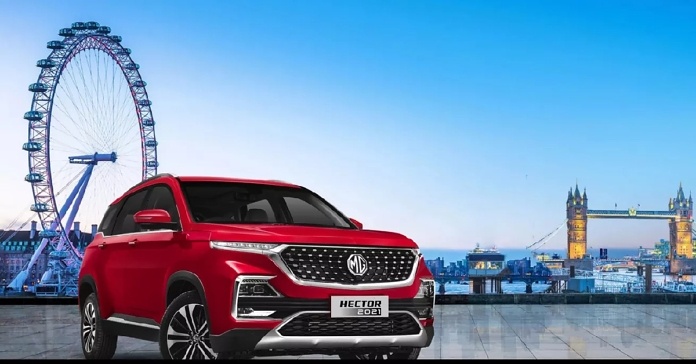 MG Hector facelift to launch in India by Diwali

Here’s what you can expect from the new MG Hector.

According to recent reports, MG is set to launch the facelift version of MG Hector in India by October. Earlier, the test mules for the new facelift had been spotted in Gujarat. The timeline for the new MG Hector facelift is pointing towards a Diwali release. It is also rumoured to share some aspects and design elements from the Wuling Almaz. 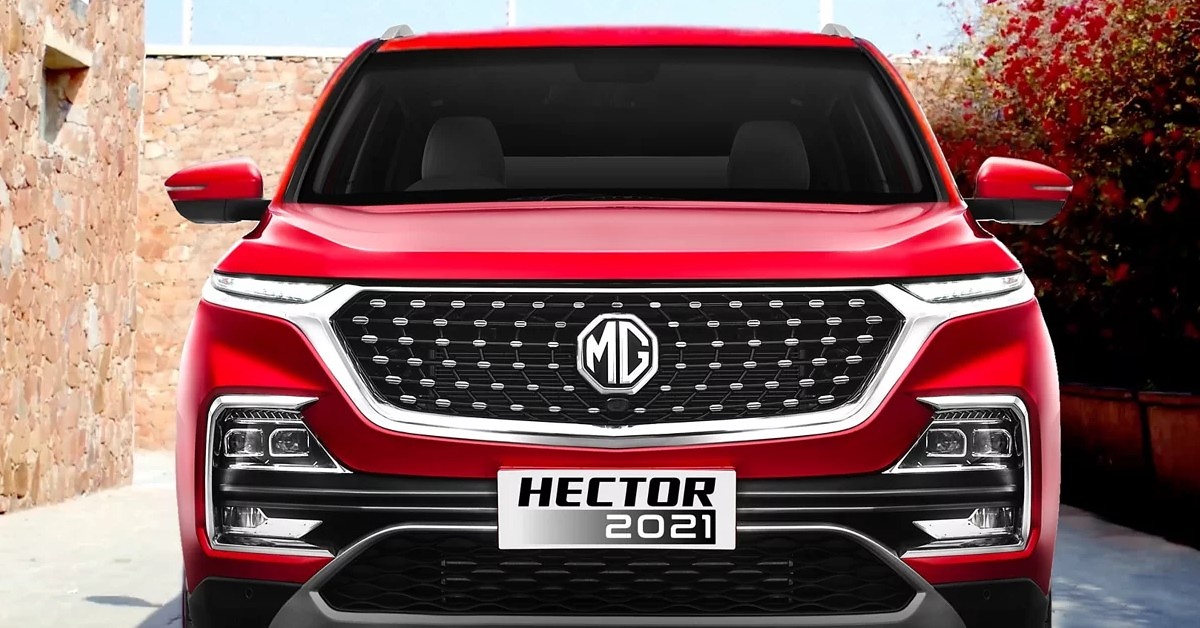 The MG Hector facelift is set to receive a front-end redesign with a bigger new grille that looks quite similar to the Wuling Almaz. The headlamps have been updated as well, now featuring single large projectors as opposed to dual small LEDs in the outgoing model. The LED recesses have been de-chromed and blacked out as well. The tail light design has been slightly tweaked too.

The engine of the MG Hector facelift will remain unchanged and will continue to be offered in two powertrain options – the 1.5-litre petrol engine and the 2.0-litre diesel engine. The turbo petrol engine can generate a maximum power of 143hp with a torque of 250Nm, while the diesel engine can churn out 170hp with a torque of 350Nm. Both engines are mated with a 6-speed manual transmission, while the non-hybrid petrol version also gets the option of a CVT automatic.

Utkarsh Joshihttps://www.motorbridge.com/
Previous article
2022 Audi A8 L launched in India at Rs 1.29 cr
Next article
All-new Hyundai Tucson unveiled in India, to be launched on August 4