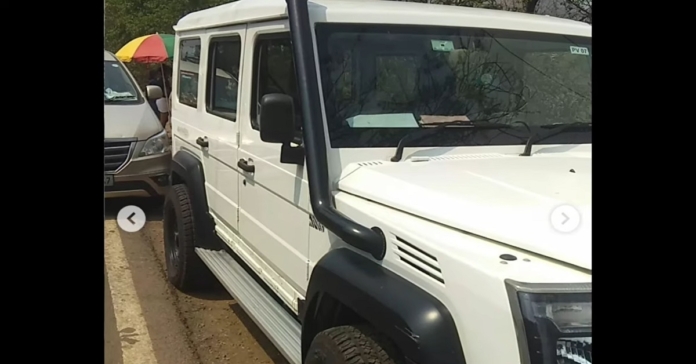 The all-new 5-door model of the Force Gurkha lifestyle SUV will have a wheelbase of 2.8m, nearly 400mm longer than its current 3-door sibling.

After launching its 3-door lifestyle SUV, the Force Gurkha to the Indian markets back in October 2021, Force Motors is set to launch another iteration of the same SUV model to the Indian markets this year. However, the new Force Gurkha will be a 5-door SUV this time. The all-new 2022 Force Gurkha 5-door has been spotted recently while being tested, revealing many of its exterior features while making us keep guessing about its interior looks.

The Force Gurkha 5-door is said to borrow a number of features from its current 3-door model, including its circular-shaped LED headlamps, fog lamps, LED DRLs along with a snorkel and a spare wheel which might be seen mounted at its tailgate. However, the rear end design of the bigger SUV is expected to change, due to the addition of 2 more doors. It is also expected to receive a new front grille with a single slat design along with 16-inch dual-tone alloy wheels fitted with 245/70 tyres which will increase its off-roading stance. 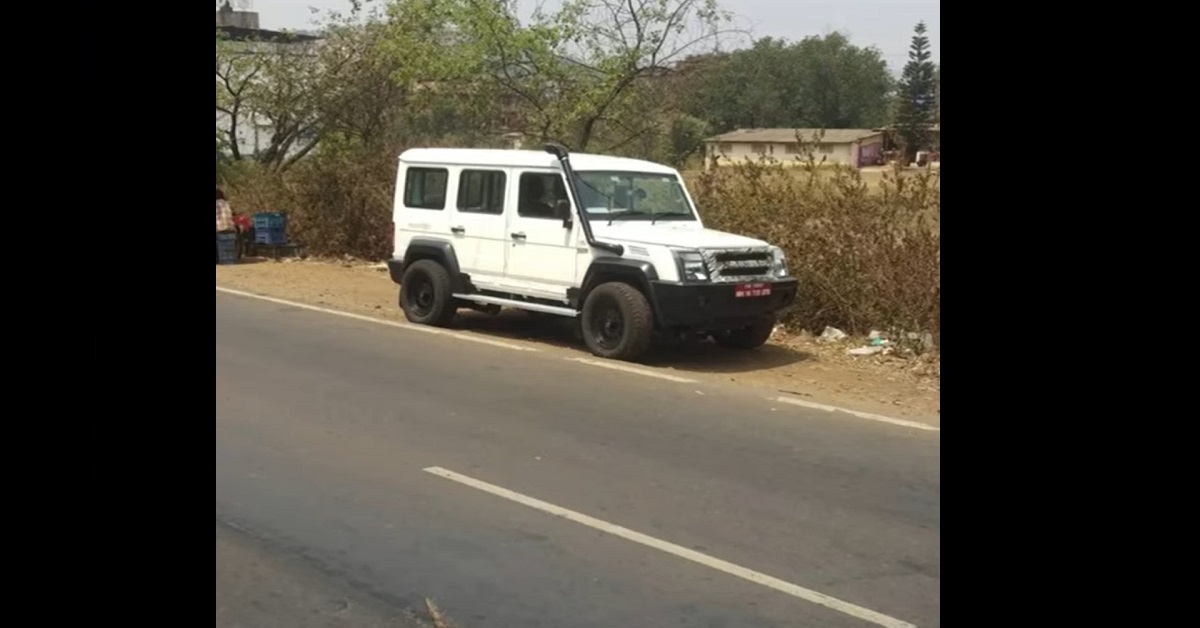 Read also: JEEP SUV EV 2023 COMES TO LIFE: EVERYTHING WE KNOW ABOUT THE NEW CAR

As per the latest spy shots revealed, the Force Gurkha 5-door may be offered in multiple variants. Its top-spec variant is expected to be offered in a rugged 4×4 drive layout. The leaked images show the car sporting much heavier tyres. It’ll likely be offered in 4×4 and 4×2 variants. The new model is likely to come with a 2.8m wheelbase, making it 400mm longer than the current 3-door Force Gurkha.

Speaking of its interiors, the all-new Force Gurkha 2022 5-door is expected to be offered in a 6-seater and a 7-seater layout. It will get a newly designed infotainment system dashboard with a 7-inch touchscreen display supporting Apple CarPlay and Android Auto connectivity along with a central console. Other features it is expected to get are dual airbags, ABS with EBD, power windows, a digital MID and rear parking sensors. The rest of the features are likely to be similar to its current model in the market. 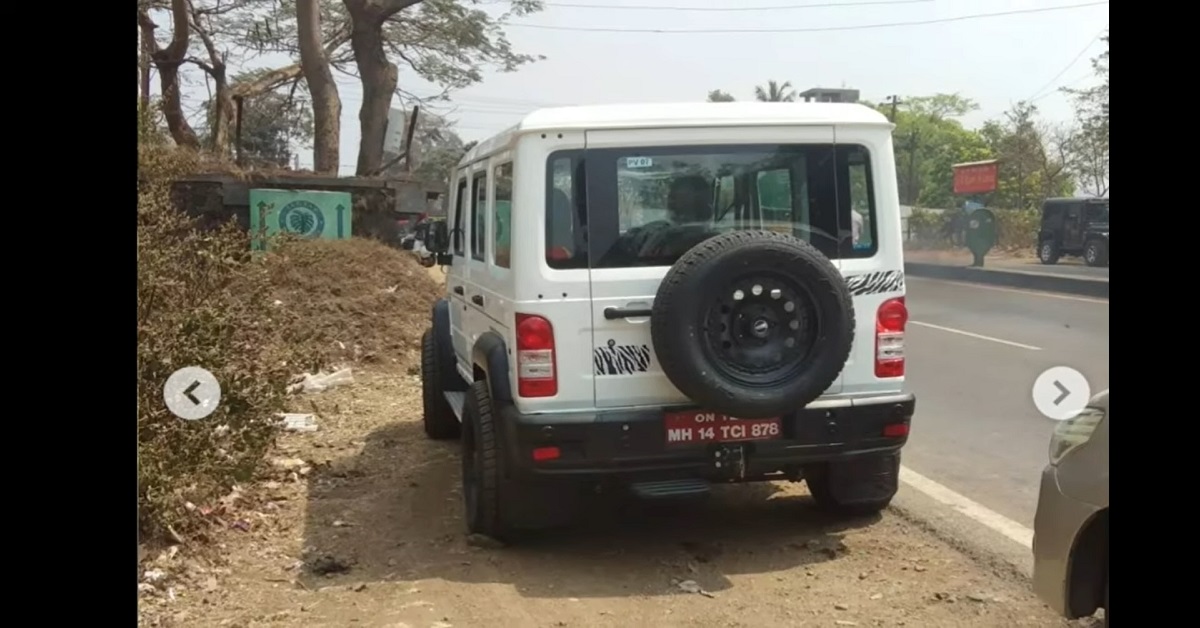 The new Force Gurkha 5-door will likely be powered by a 2.6L turbocharged diesel engine, the same engine that is Mercedes sourced. In its current 3-door model, the engine powers up the vehicle with up to 91bhp and 250Nm of torque. A 5-speed manual gearbox might come as standard with it.

The new Force Gurkha 5-door price details haven’t been revealed yet. Its current 3-door model is, however, priced around Rs 14 lakhs. It will be competing against the upcoming 5-door SUVs like the Mahindra Thar and Maruti Jimny.