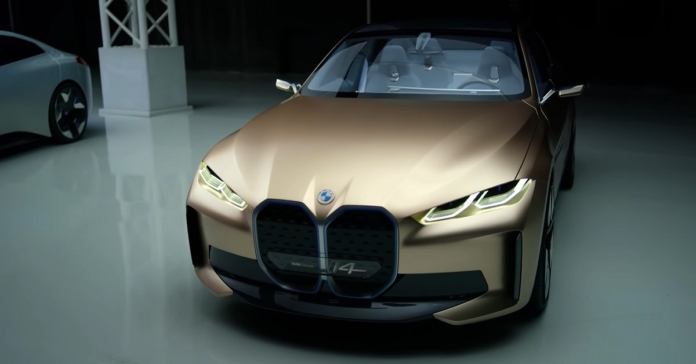 The BMW i4 is going to be the first major launch in the electric luxury sedan space in India.

The 2022 BMW i4 electric sedan is all set to be revealed in India on April 28th this year, ahead of its launch expected in May. Competing against the Tesla Model 3, Audi e-Tron GT and Porsche Taycan globally, the i4 is BMW’s first-ever all-electric sedan. It made its first global debut in 2021 and will now be coming to storm the Indian markets in April 2022. This would be the third BMW electric car model in India after its iX SUV and MINI Cooper SE.

The 2022 BMW i4 is a four-door sedan with an overall length of 4738mm, 1852mm and a height of 1488mm. It is reportedly based on the same platform as the current 4-Series Gran Coupe four-door. From its front, it sports a closed-off octagonal kidney-shaped front grille, slender LED headlights, blue accents, a chromed window line, a forward bending bonnet, restyled wheel design, and a sloping roof giving it a coupe-like overall body look. 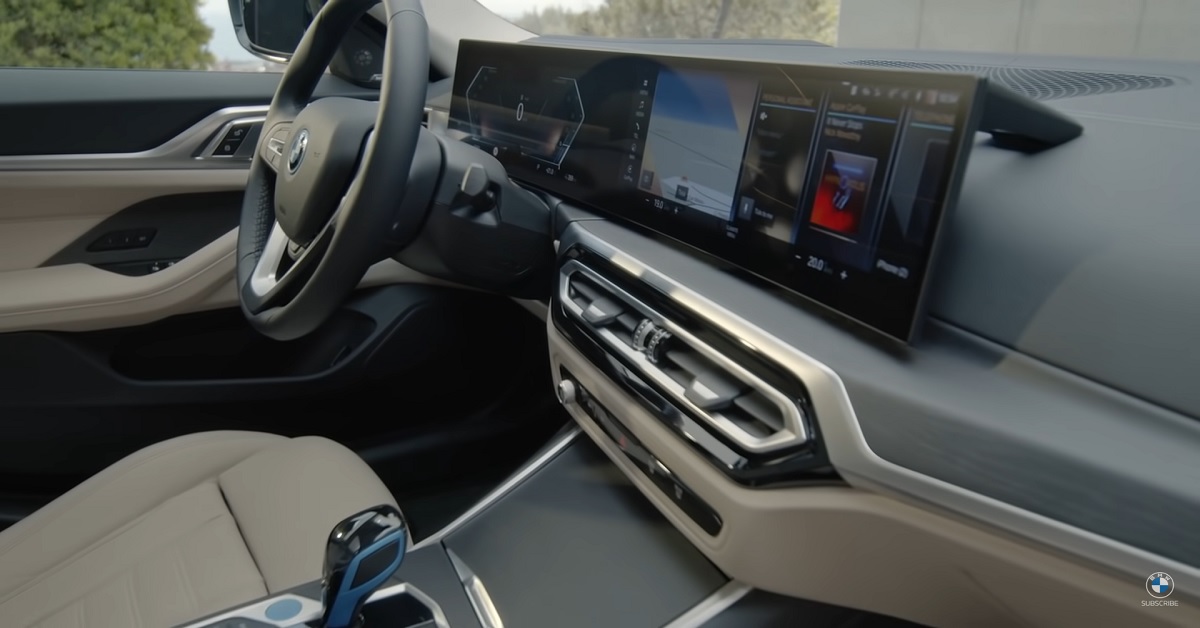 On the mechanical front, the 2022 BMW i4 reportedly sits on a modified CLAR architecture adjusted to fit in an electric drivetrain. The electric propulsion system that the brand uses in its international market models is called eDrive. The BMW i4 gets an eDrive40 trim that generates an output of 340hp and 430Nm of peak torque. It has a claimed start acceleration of 0-100kmph in 5.7 seconds. 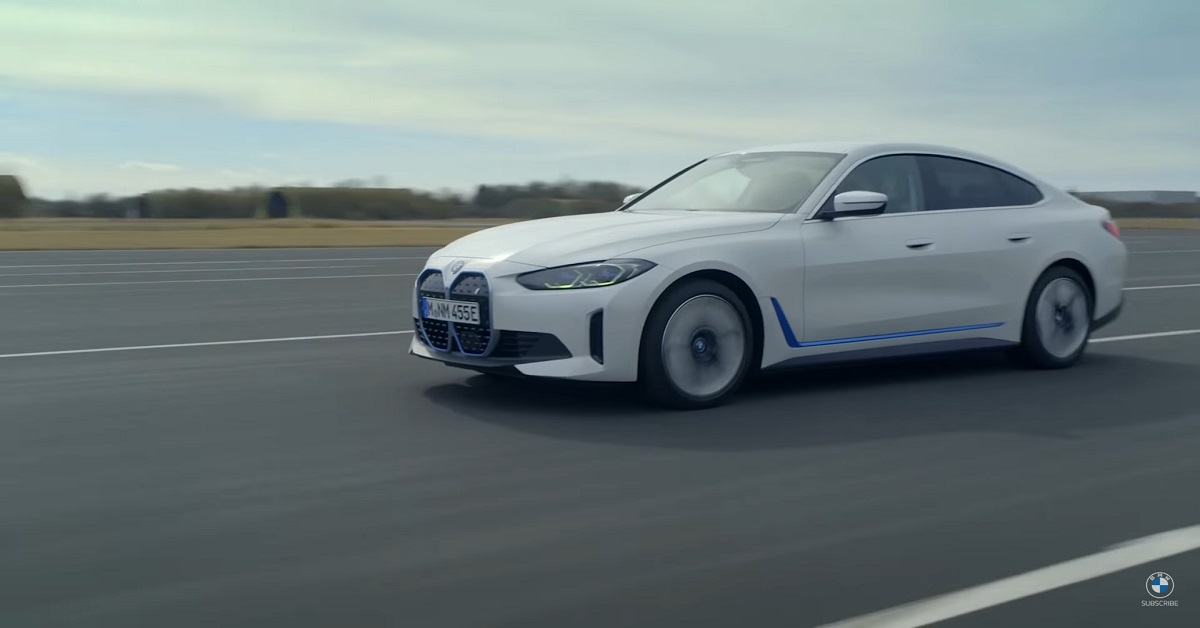 Its top variant BMW i4 M50 xDrive comes with a powerful dual electric motor in an all-wheel-drive layout. It generates 544hp power and 795Nm of peak torque. Both variants of the BMW i4 get the same 84.9kWh Lithium-ion battery, offering a range of 590km for the eDrive40 and 521km for the M50 on a single charge in the WLTP cycle. The 2022 BMW i4 electric sedan has a fast-charging capacity of up to 200kW, which can recharge the battery to 80% in about 30 minutes.