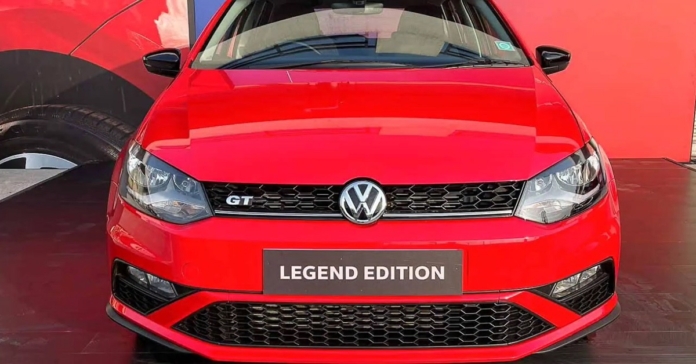 India’s premium hatchback market segment will be bidding farewell to the popular VW Polo, by celebrating with the brand’s limited-edition 2022 Polo Legend.

German auto giant Volkswagen launched the limited edition 2022 Volkswagen Polo, celebrating the 12-year long journey of its most popular hatchback in India, the VW Polo, as it comes to an end. Yes, it has been 12 years of the premium hatchback in the country, since VW began its manufacture in 2009 in its Pune facility. Polo is in fact, said to be Volkswagen’s very first locally manufactured car in India. Now with the launch of its final version, the 2022 Polo Legend Edition, VW marks the end of an era. 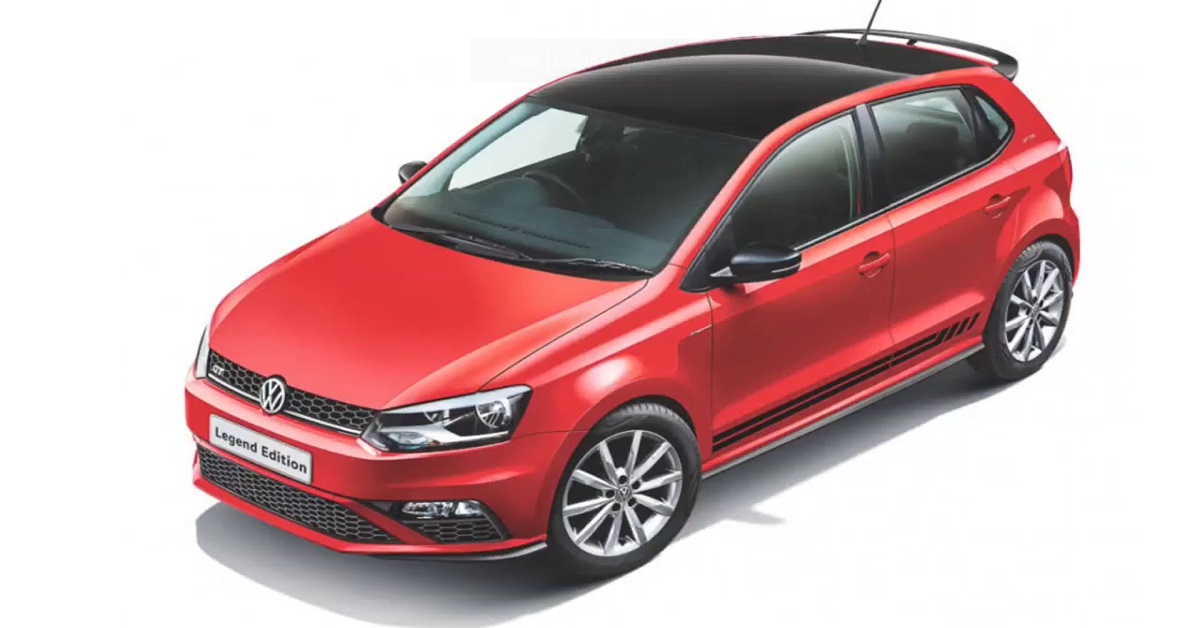 Based on the top-end Polo GT TSI variant, the 2022 Volkswagen Polo Legend Edition is said to be limited to just 700 units. It is powered by a 1.0L TSI petrol engine with a 6-speed automatic torque converter, delivering a peak power of 108bhp and 175Nm of peak torque. The Polo legend edition will be seen sporting a handful of upgrades, primarily on its cosmetic front. These include the engrained ‘Legend’ title visible on its fender and boot badge, side body graphics and a black roof in addition to a sleek black trunk garnish. 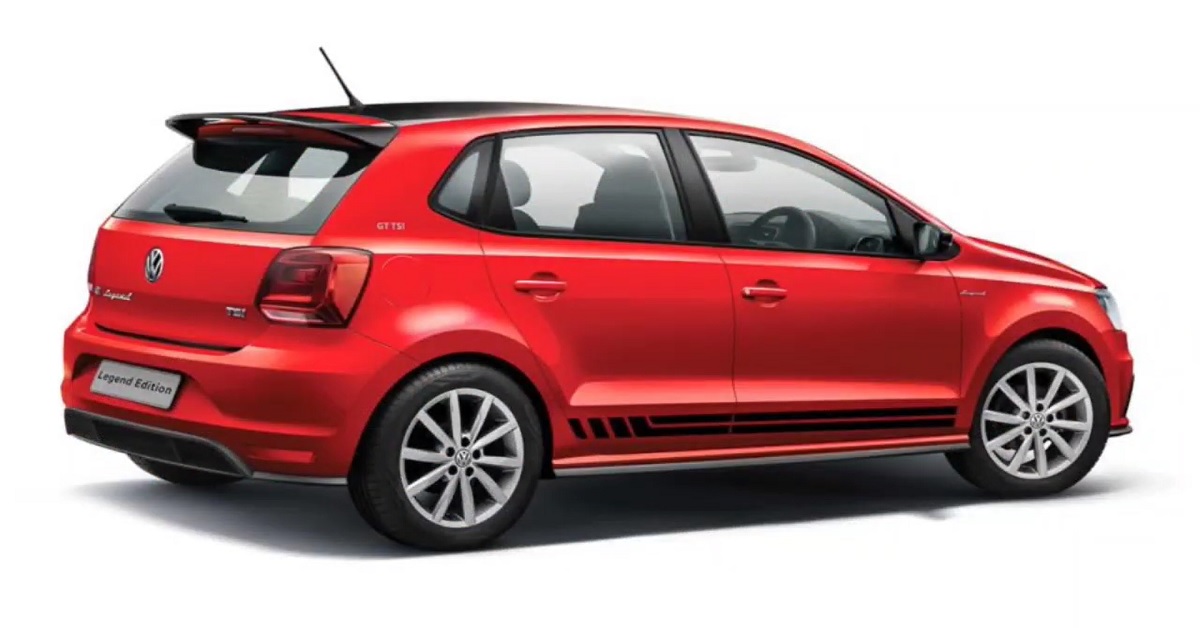 Ashish Gupta, Brand Director, Volkswagen Passenger Cars India, stated at the launch, “The Volkswagen Polo is an iconic carline that has evoked various emotions amongst consumers. From its market introduction till date, the Volkswagen Polo has enjoyed the privilege of being the first car to a family, an enthusiast’s dream and the preferred choice for a mother owing to its timeless and sporty design, safety, fun-to-drive experience and strong build quality. The Volkswagen Polo has been the brands’ much-loved product that deserves a grand celebration. For this, the brand is introducing the celebratory limited “Legend edition” for the enthusiasts who will take pride in owning the last limited units of the iconic Polo.”