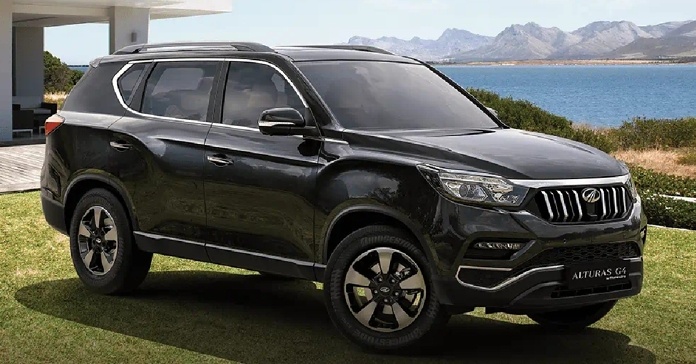 Mahindra has added a new 2WD high variant to the Mahindra Alturas G4 lineup. The new variant will be priced at Rs 30.68 lakh, which is Rs 1.21 lakh less expensive than the now discontinued 4WD variant. The 2WD base variant was priced at Rs 28.84 lakh. A rebadged version of the SsangYong Rexton G4, the Alturas G4 hasn’t enjoyed as much success as the rest of the Mahindra SUVs like Scorpio, Bolero, and XUV700. Its closest rival, Toyota Fortuner easily surpasses the Alturas G4 in sales.

Read Also: Vehicles older than 10 years to be impounded by the Delhi Government

Mahindra Alturas G4 High Variant: Comes with all the new features but on a 2WD 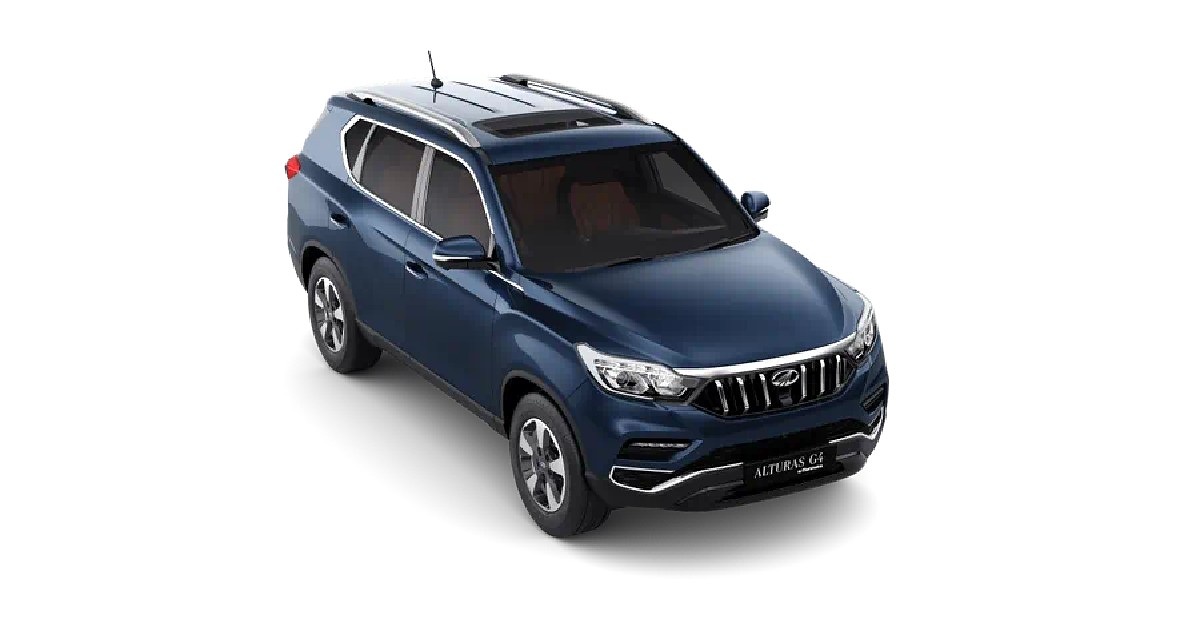 The new 2WD high variant combines all the features of the top-placed 4×4 variant with a 2-wheel drive. Earlier these features were not available in the base 2WD model. 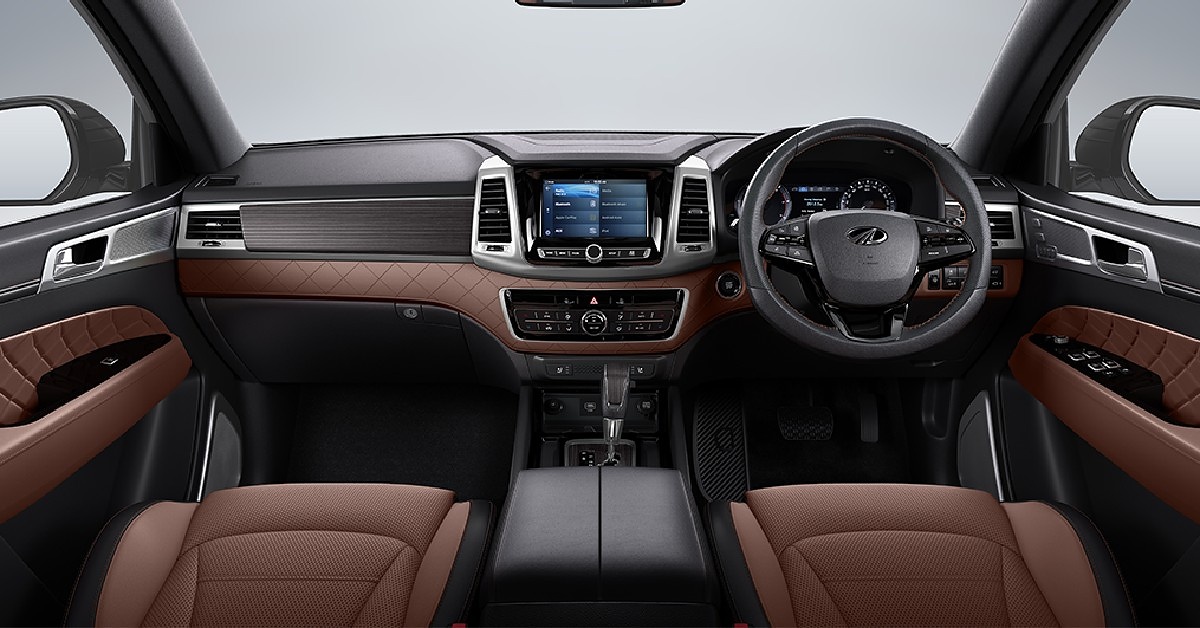 Cosmetically and mechanically, there are no changes. The SUV will continue to be powered by a 2.2-litre four-cylinder diesel engine that produces a maximum power of 178hp and 420Nm peak torque. This engine is mated to a seven-speed torque converter AT.

As things stand, the 2WD high variant is the only variant of Alturas G4 on offer. Colour options for the Alturas G4 include Regal Blue, New Pearl White, Dsat Silver, and Napoli Black. At Rs 30.68 lakh, it is Rs 6.50 lakh cheaper than its main rival, Fortuner, and Rs 1.32 lakh cheaper than MG Gloster. Apart from these two SUVs, the Mahindra G4 Alturas rivals Isuzu MU-X and Jeep Meridian.