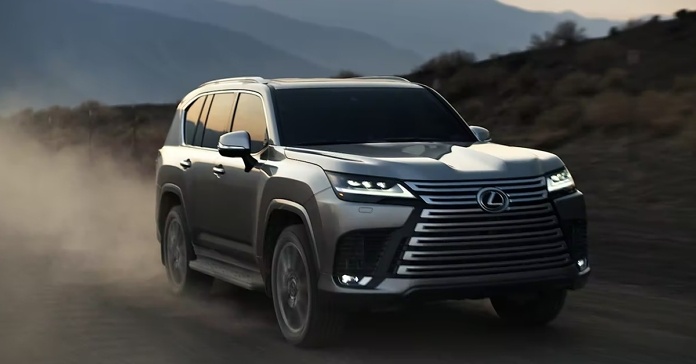 Lexus LX500d to launch in November

The luxury SUV shares its platform and engine with the Toyota Land Cruiser LC300.

Rumours of the Indian launch of the luxury SUV, Lexus LX500d, have been going around for months. Finally, the LX500d has been greenlit for a launch in November. Bookings for the luxury SUV are already underway, with the token amount set at Rs 25 lakh. Lexus plans on debuting the SUV in the last week of November, with the deliveries scheduled to roll out by January 2023.

Lexus LX500d: Everything you need to know 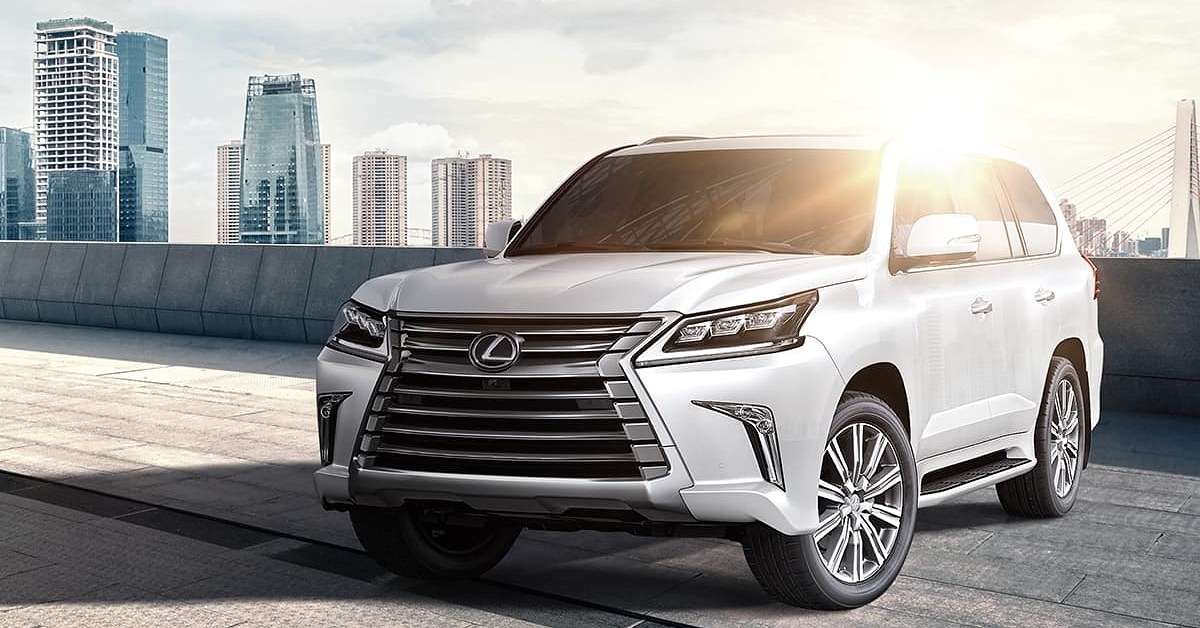 Lexus LX500d is based on the same platform as the Toyota Land Cruiser LC300. The LX500d also shares some structural design elements with its Toyota counterpart. However, the LX500d is undeniably Lexus with its signature chrome grille along with unique LED headlights, fog lamps, and air vents. The rear profile is highlighted by a newly designed pair of LED tail lamps connected by a light bar. The tailgate also features the Lexus letter instead of the company logo. The boot lid undergoes a slight design tweak as well. 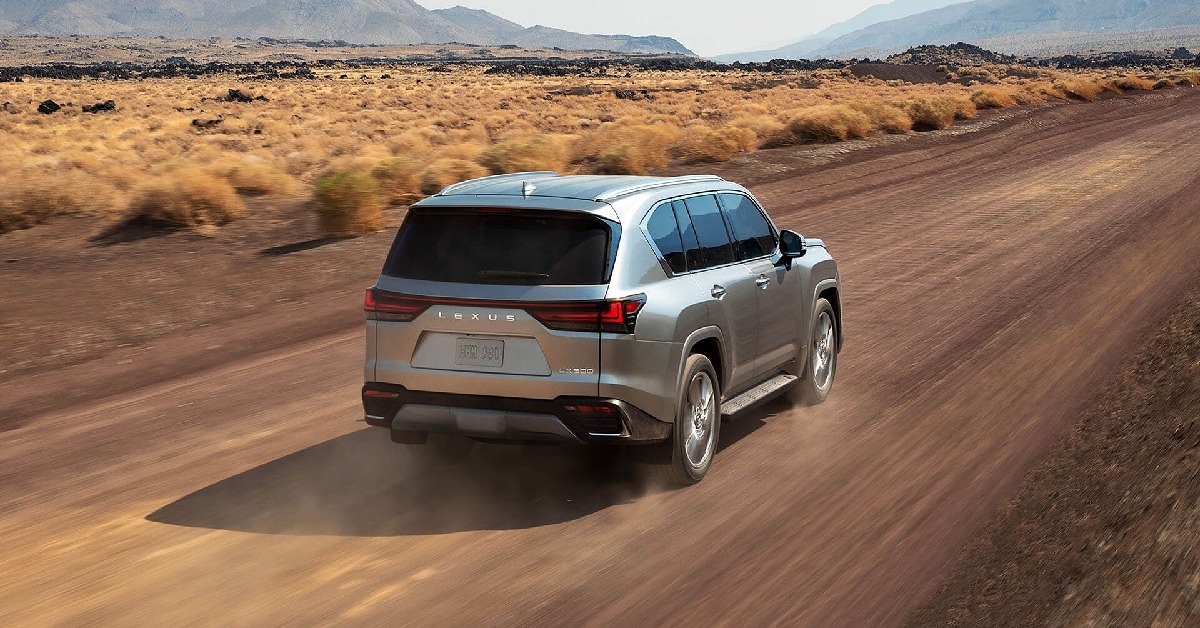 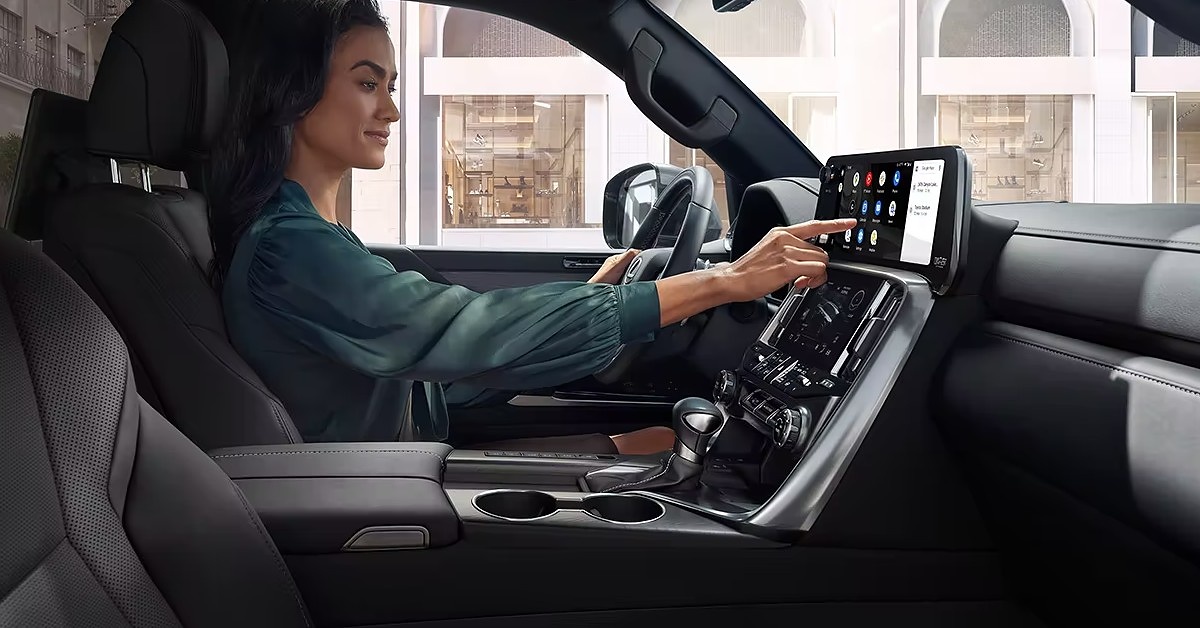 Under the hood, the Lexus LX500d is powered by a 3.3-litre twin-turbo V6 diesel engine that can generate a maximum power of 305hp and 700Nm peak torque. This is the same engine as the Toyota Land Cruiser LC300. This engine also comes mated to a 10-speed automatic transmission. Multi-terrain off-roading modes have also been made available on the SUV. Lexus will not be offering the LX500d in a petrol variant. This comes as a surprise since Lexus had pulled its diesel units from India following the BS6 emission norms.

The Lexus LX500d can now be booked from authorised Lexus dealerships across the country at a token amount of Rs 25 lakh. The luxury SUV is expected to be priced at Rs 3 crore in India. The LX500d will rival the likes of the new Range Rover and Mercedes-Maybach GLS. The Toyota Land Cruiser can be booked at Rs 10 lakh.