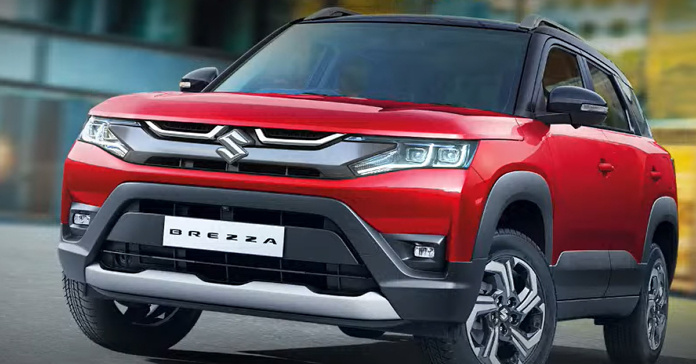 Brezza becomes the first SUV in India to be offered in a CNG powertrain. 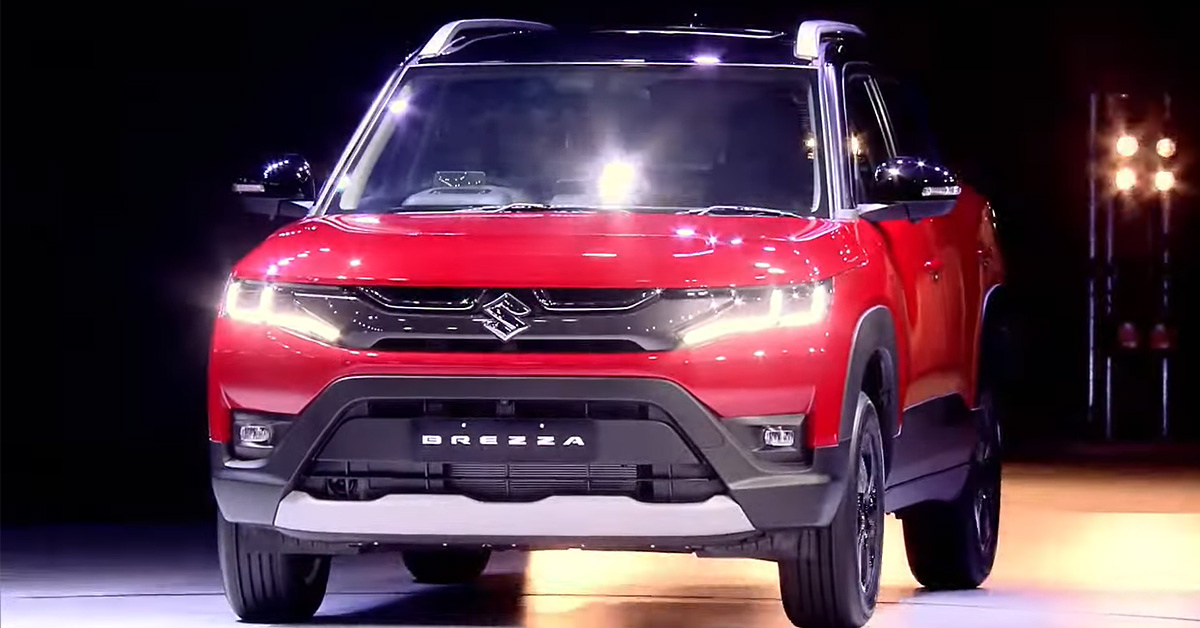 Maruti Suzuki Brezza was first launched in the Indian market back in 2016. Initially, offered in a diesel-only spec, Brezza made the switch to petrol in 2020. Maruti has been offering CNG variants of its offerings ever since it stopped producing diesel engines in 2020. Maruti’s CNG offerings are targeted at diesel buyers as the automaker seeks to get its market share back. The coming months could see Maruti further expanding its CNG portfolio in India.

The leak suggests that the CNG powertrain will be made available for all variants of the Brezza. This means that buyers will get the option to purchase Brezza CNG in automatic transmission as well. The petrol variant of Maruti Suzuki Brezza is powered by a 1.5-litre four-cylinder engine that produces a maximum power of 102 hp and 137 Nm peak torque. It is offered in a 5-speed manual and 6-speed automatic gearbox options. 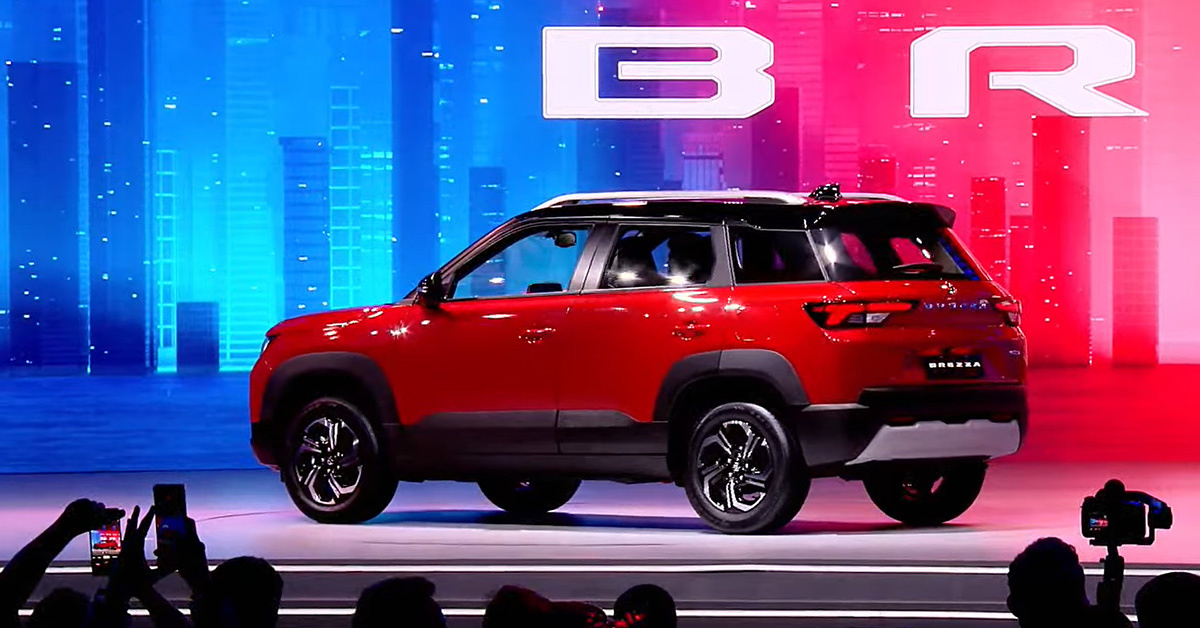 The CNG variant of Brezza will come with the 1.5-litre K15C DualJet engine which is also found in the Ertiga CNG. This engine will drop the maximum power output to 86 hp and torque to 121 Nm. The fuel efficiency of Brezza CNG will be around 19.8 – 20.15 kmpl.

Prices for Maruti Suzuki Brezza currently start at Rs 7.99 lakh and go all the way up to Rs 13.80 lakh for the highest-placed automatic variant. The CNG variants are expected to cost Rs 75,000 more than their respective petrol counterparts. Once launched, the Maruti Suzuki Brezza CNG will rival Renault Kiger, Nissan Magnite, Mahindra XUV300, Kia Sonet, and Tata Nexon.