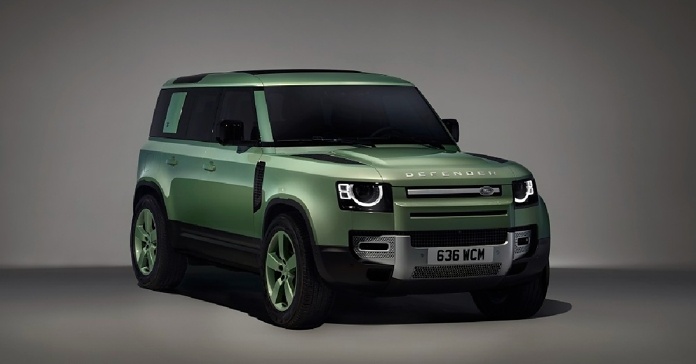 The Land Rover Defender will be made available in three trims. 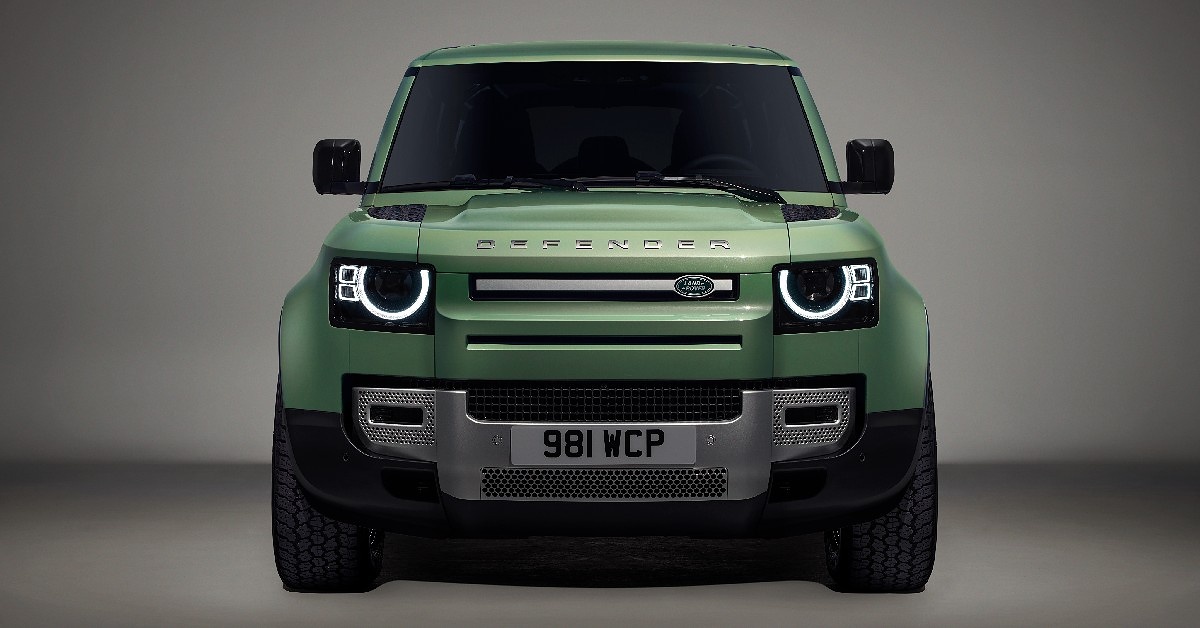 The 75th Limited Edition Land Rover Defender comes with an exclusive exterior design theme with unique detailing, finished in iconic Grasmere Green paint with complementing wheels and interior finishes. It has been made available in 90 and 110 body designs. This is the first time we’ll be seeing the Defender in Grasmere Green colour scheme, and it will be offered exclusively on the 75th edition. The SUV also receives a ‘75 year’ graphic and Ceres Silver bumpers. Along the sides, the 20-inch alloy wheels also get the Grasmere Green colour treatment along with matching centre caps. 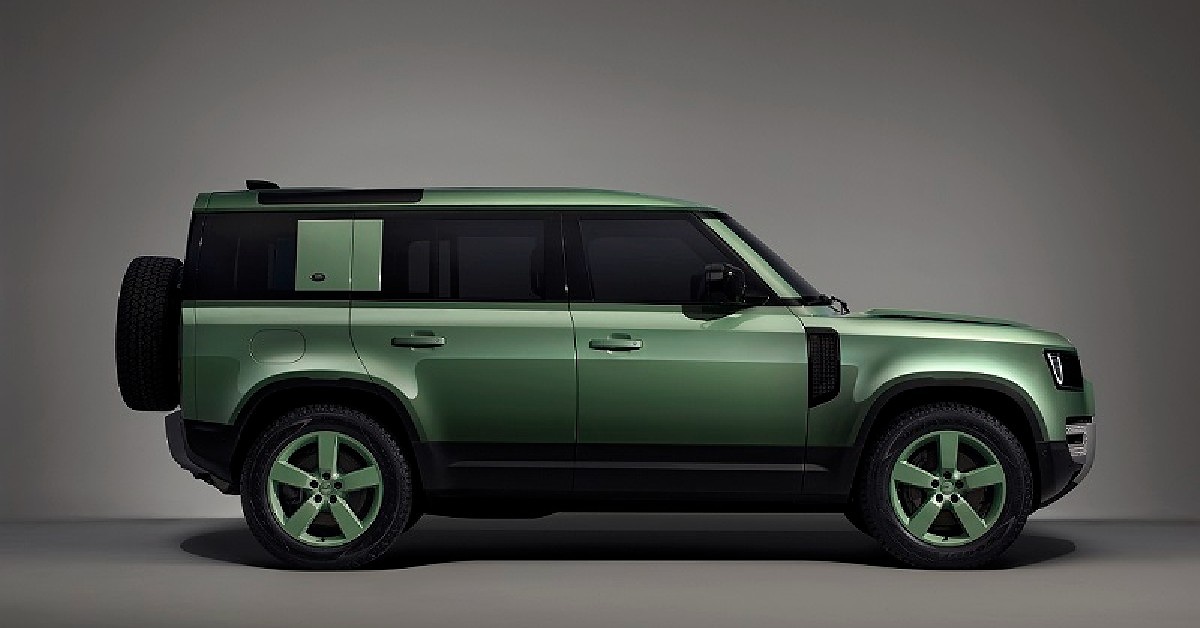 The exterior theme makes its way inside as well, with the Cross Car Beam finished in brushed Grasmere Green Powder Coat and laser-etched detailing on Cross Car Beam end caps. The seats are finished in Resist Ebony, with the hockey stick on the centre console featuring Robustec material – the most robust fabric available on Defender. 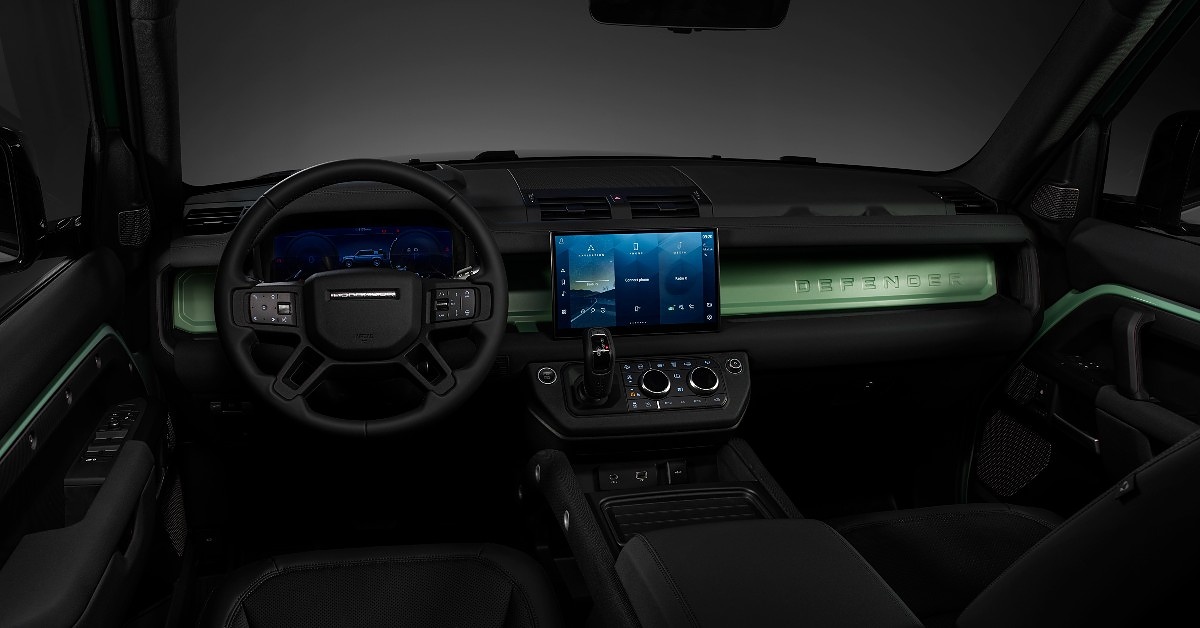 Stuart Frith, Lifecycle Chief Engineer Defender, said: “Since revealing the new Defender, customers around the globe have fallen in love with it and demand remains extremely strong. This new Limited Edition captures the spirit of the past 75 years, with its colour and detailing, and fuses it with innovative new technology such as Hybrid Electric power, Configurable Terrain Response, software over the air updates and unrivalled all-terrain capability.”

The 75th Limited Edition Land Rover Defender can be configured now at www.landrover.in, and the company is also accepting orders at local dealerships across the country. The Defender has won more than 50 global awards, including Top Gear’s 2020 Car of the Year, MotorTrend’s 2021 SUV of the Year and Autocar’s Best SUV 2020 as well as a 5-Star Euro NCAP Safety Rating.