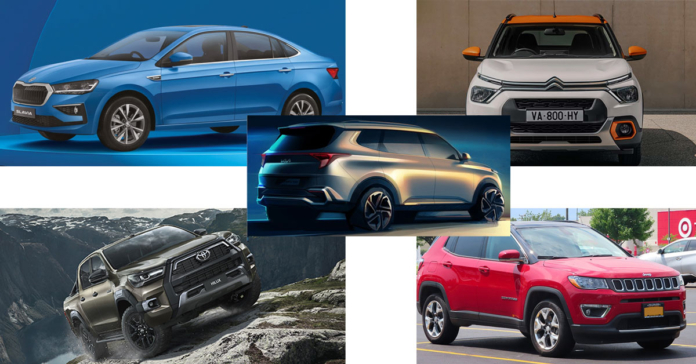 2022 is just around the corner. 2021 has been a great year and we saw a lot of new car launches including Maruti Celerio, Tata Punch, MG Astor, Volkswagen Tiguan, XUV700, and many more cars.

Well now that 2021 is about to end and 2022 is just on the way and if you were planning to get a new car in 2022 it is time that you should know 5 new upcoming cars expected to launch in the first half of 2022 in India. And one of these includes our favourite of the season Jeep Merdian.

Here are the 5 new cars expected to launch in the first half of 2022:

Kia will be the next car from the Korean carmaker in India, Kia Carens is expected to arrive somewhere in mid-2022. Kia Carens follow the company’s new design philosophy “Opposites United” and will be the first car in its segment. 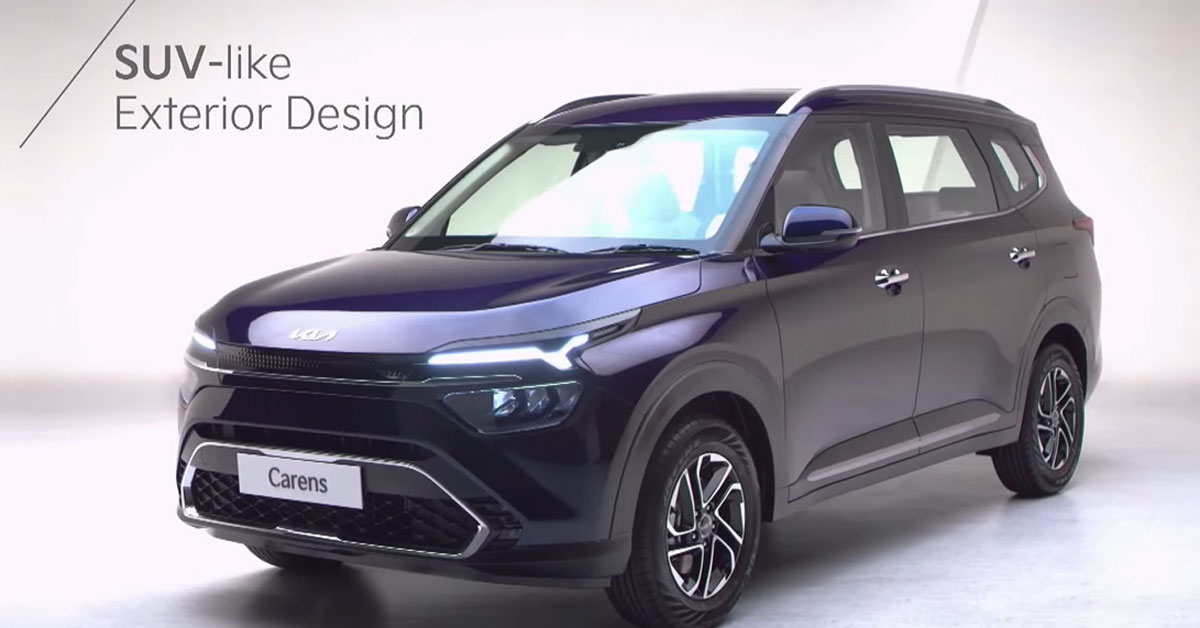 If we talk about the feature front and specifications of the car then Kia Carens will come with 6 airbags as a standard feature among all the variants, and it will also have features like an 8 speaker system by Bose, connected car technology, and front ventilated seats and many more.

The details for the engine are not announced yet but according to reports, the car might have a 1,498 cc petrol engine. The expected price of Carens is Rs 15 lakhs (ex-showroom).

If you love sedan cars and if you want to own a Skoda, then 2022 can be a great year for you. Czech carmaker Skoda is gearing up to launch their Salvia somewhere around March next year. The sedan will be based on the MQB AO IN platform by the Volkswagen group. The sedan will go head to head with the Honda City and Hyundai Verna. The car will offer a 1L 3-cylinder TSI petrol engine capable of producing 113 bhp and a 1.5L 4-cylinder TSI petrol engine delivering 147 bhp of power. 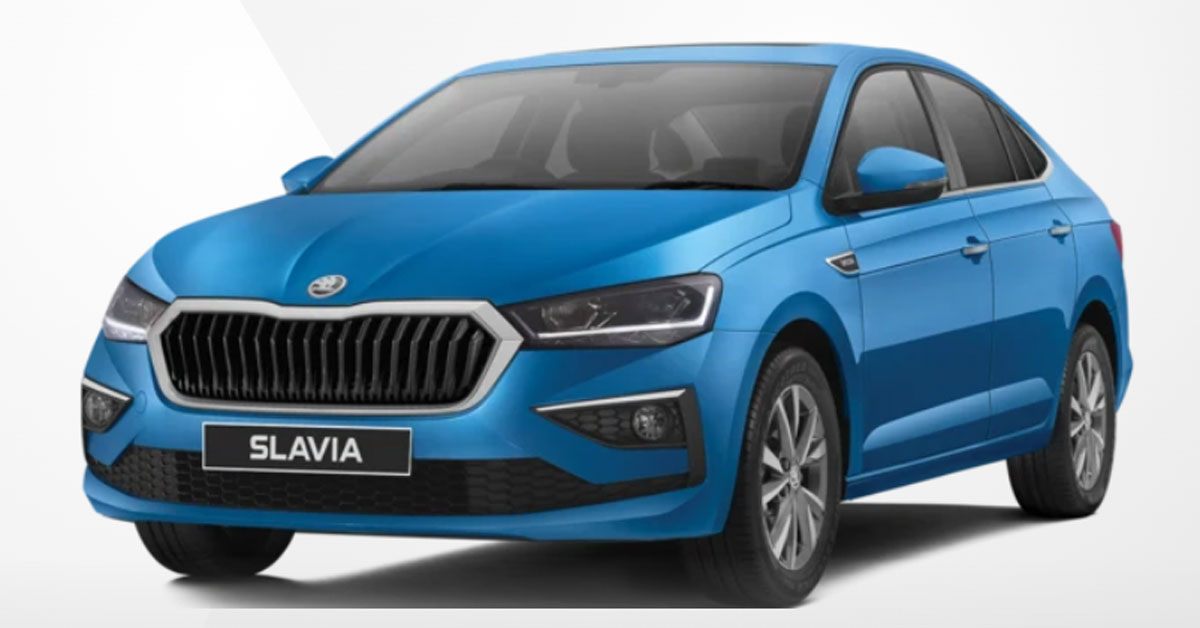 The price range of Slavia will be around Rs 10lakhs – Rs 15 lakhs (ex-showroom). 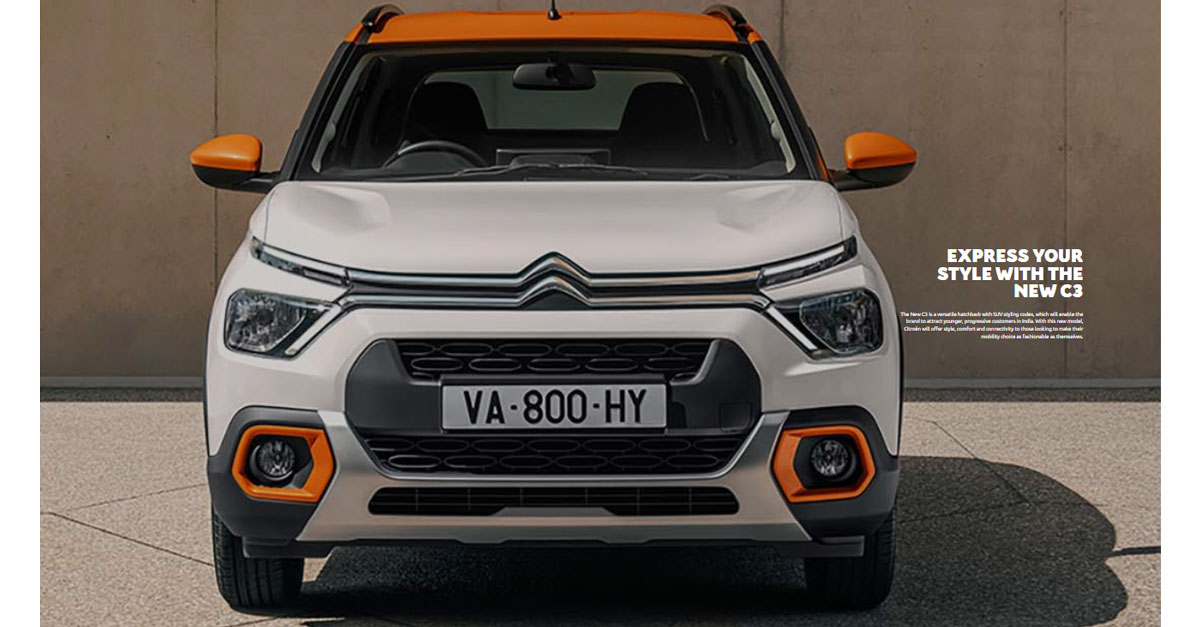 Citroen is a French automobile brand that sells only one car as of now in the Indian market. The company is set to release its new car the Citroen C3 somewhere in the middle of the next year. The car has some funky looks to it and it will go against Tata’s small hatchback crossover offering, the Punch. The car is expected to come with 1.2L naturally aspirated and turbocharged petrol engine options along with manual as well as automatic transmission options. The price of C3 will be somewhere around Rs 5-6 lakhs (ex-showroom). 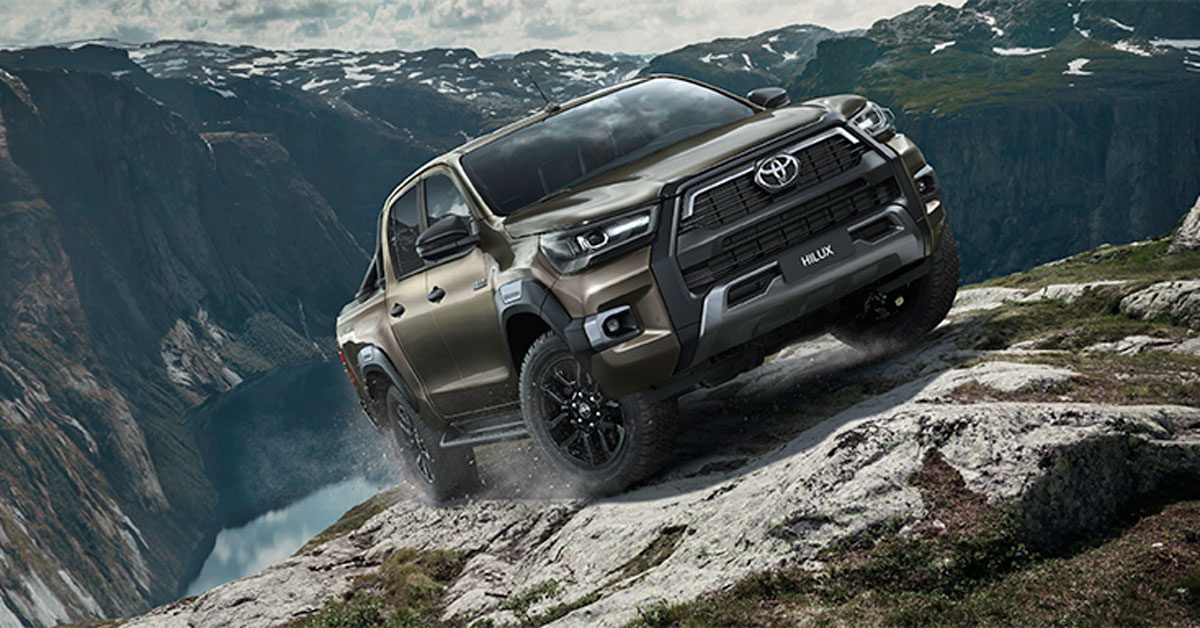 Toyota is also going to add a Lifestyle pickup truck for the Indian market. The Japanese carmaker is ready to introduce its Hilux globally in the Indian market. The truck will go with the Isuzu V-Cross for its competition. Under the hood, the Toyota Hilux pickup truck is likely to get a 150bhp, 2.4L diesel engine. The premium trim might also come with a 2.8L engine. The price of Hilux will be between Rs 25 lakhs to Rs 35 lakhs (ex-showroom). 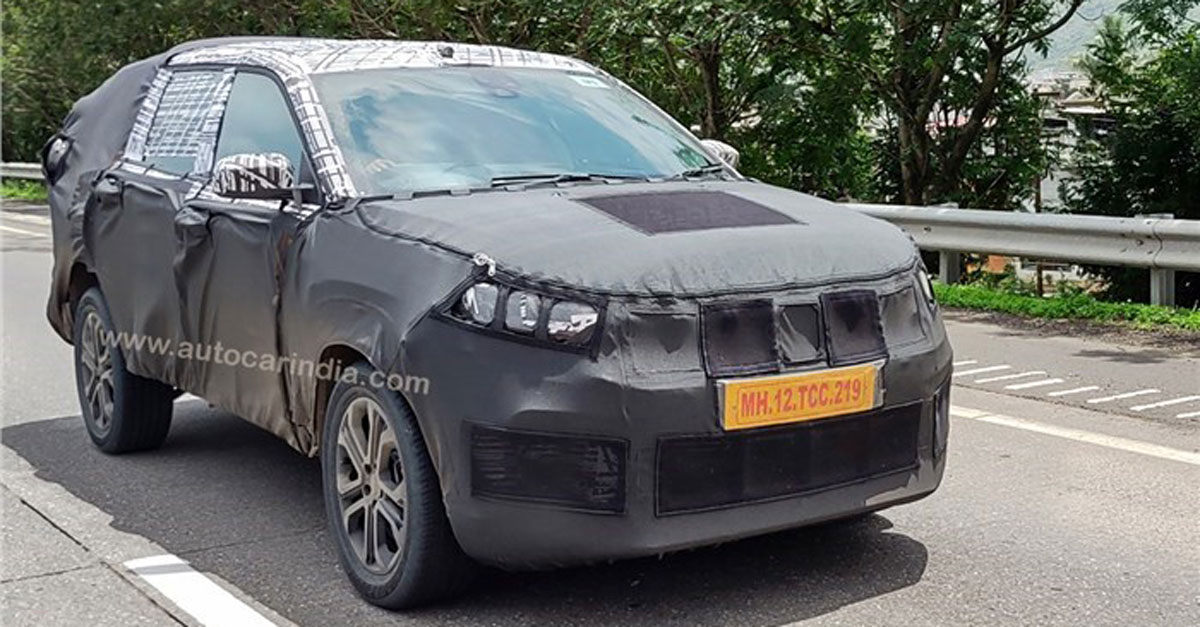 Jeep is a really popular car brand in the Indian market. The Jeep Compass has made its name promising. Now, the American carmaker is set to launch its new car the Jeep Meridian in India. The car will be a 7 seater SUV and will go up against the Toyota Fortuner, Ford Endeavour, Skoda Kodiaq, and many more cars in this segment. Jeep will offer a 2L 4-cylinder turbocharged diesel engine which is the same engine that is used on the Jeep Compass. The expected price of Meridian is around Rs 25 lakhs to Rs 35 lakhs (ex-showroom).

Abhishek Bajpaihttps://www.motorbridge.com/
Previous article
Comparison: Kia Carens vs Alcazar
Next article
5 new bikes expected to launch in the first half of 2022 in India