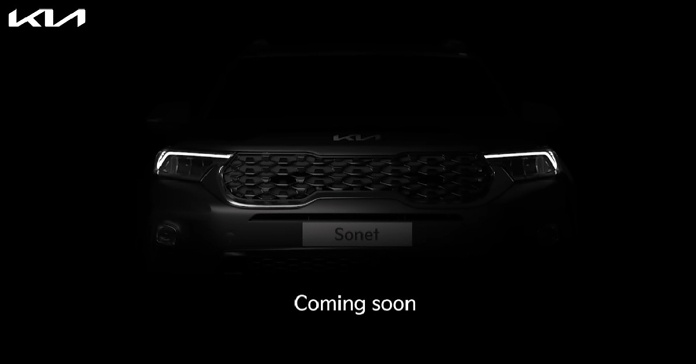 The new Kia Sonet X Line will receive a bunch of cosmetic upgrades.

Kia is gearing up to unveil the Kia Sonet X Line, with the launch expected next month. The Sonet X Line will receive a few cosmetic upgrades and sit above the current Sonet line. Kia dropped the teaser video for the Sonet X Line, which confirms a few enhancements. The Sonet is the second to receive the X Line upgrade, following its elder sibling Kia Seltos. 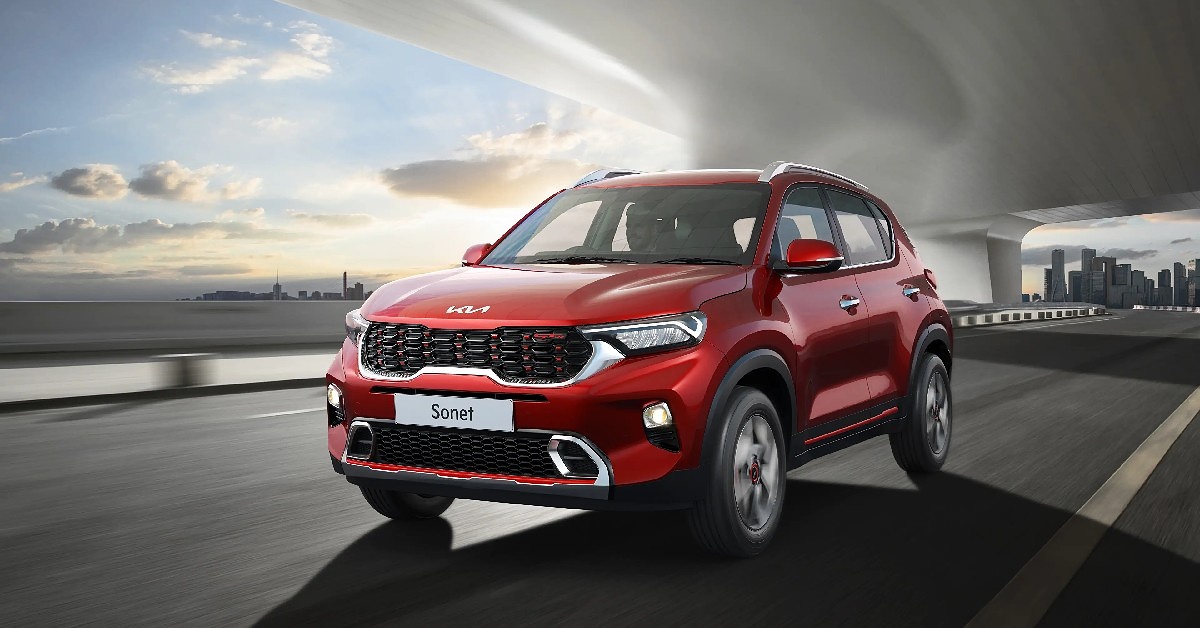 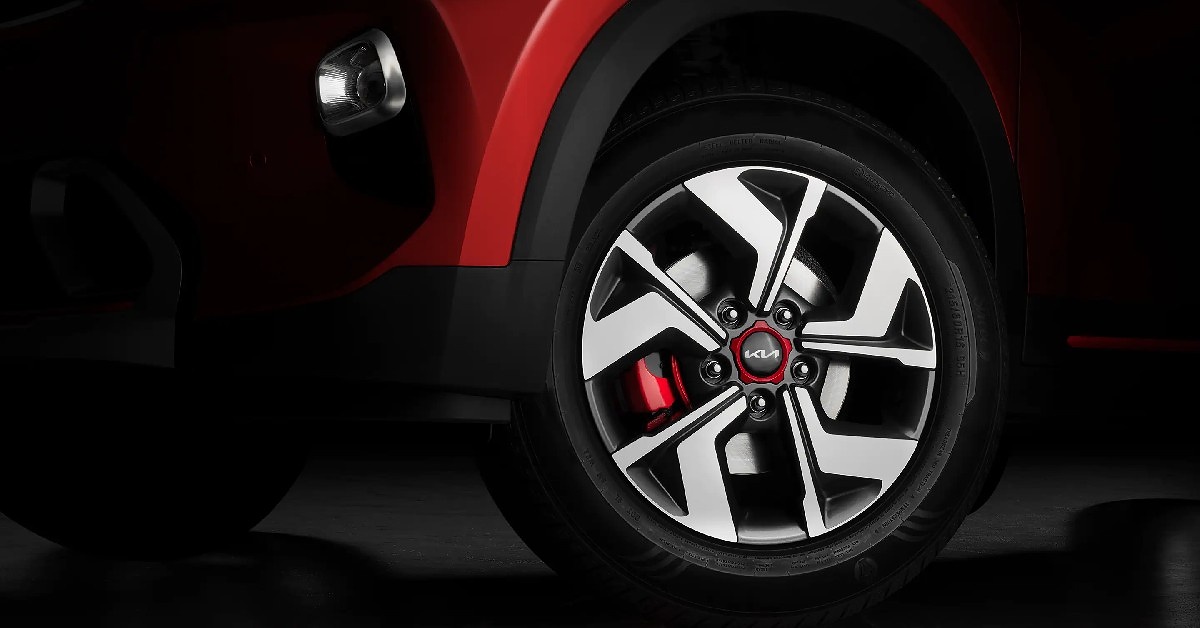 The Sonet X Line may also receive an upgrade on the current 16-inch alloy wheels. The X Line may come with new 17-inch alloy wheels, given the Seltos X Line also upgraded to 18-inch alloys from the 17-inch wheels on the standard version. On top of that, the ‘X Line’ branding will be visible along the sides and the rear of the vehicle.

Inside, the ‘Indigo Pera’ leatherette seats with honeycomb pattern and grey stitching will feature again, after being seen on the Seltos X Line. While no changes will be made to the instruments, the dashboard will get a dual-tone black and grey theme.

Things remain unchanged under the hood, as the Kia Sonet X Line will carry forward the 1.0-litre turbo-petrol and 1.5-litre diesel engines found on the standard version. The petrol unit produces a maximum power of 120hp, while the diesel unit produces 115hp. The X Line will be offered with an automatic gearbox option, along with the 7-speed DCT mated with the petrol engine and the 6-speed torque converter automatic gearbox on the diesel engine.