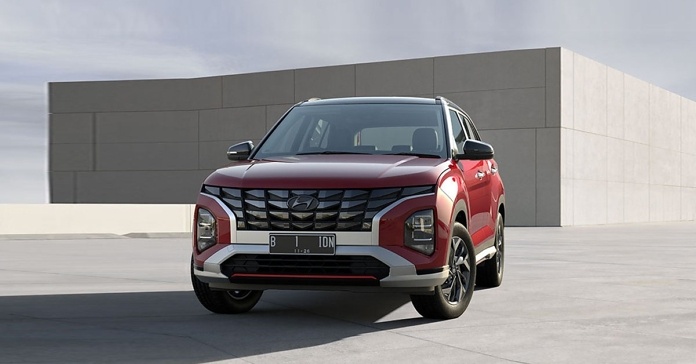 The facelifted version will feature cosmetic and design upgrades along with new tech.

Hyundai Creta has been one of the bestselling midsize SUVs in the Indian market ever since its launch. But ever since the arrival of the Toyota Urban Cruiser HyRyder and Maruti Suzuki Grand Vitara, the SUV has been in need of a facelift. While Hyundai does have a facelift for the Creta lined up, it has now come to light that the automaker could launch it in the Indian market by April 2023.

Hyundai Creta facelift: What to expect? 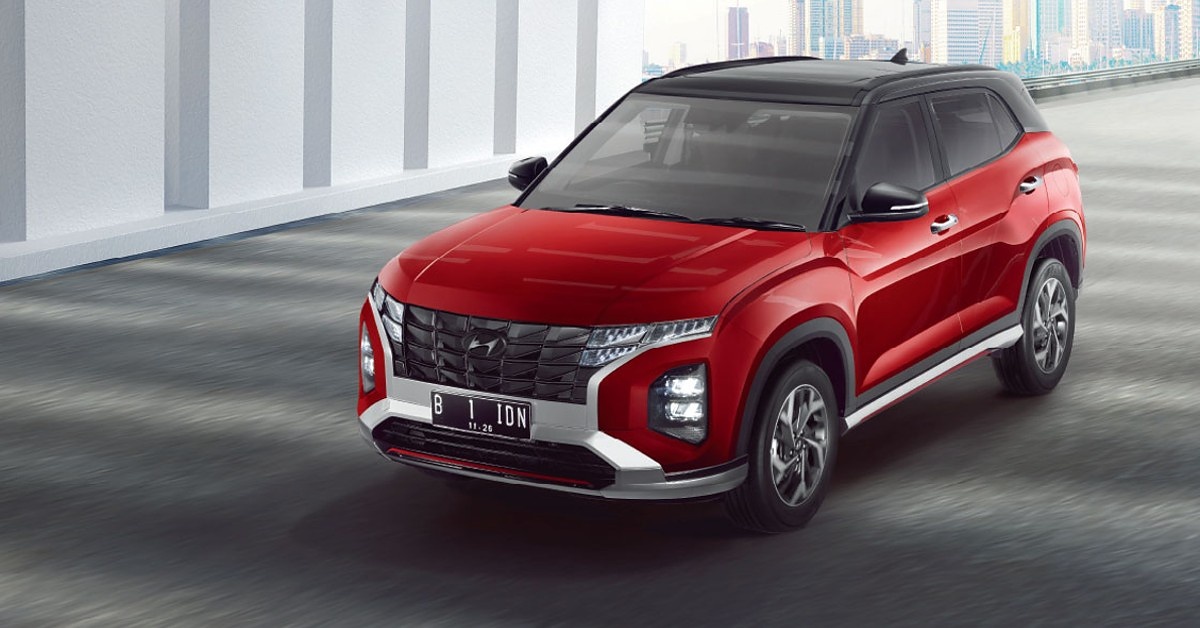 The Creta facelift receives numerous cosmetic and design changes across the board. The front profile of the SUV features a larger parametric jewel grille, similar to that of Tucson’s. Flanking the grille on either side are LED headlamps and DRLs. Along the side, the SUV will receive redesigned 17-inch alloys. The rear profile also boasts a fresh boomerang design for the LED tail lamps. The tailgate also receives a few design tweaks. 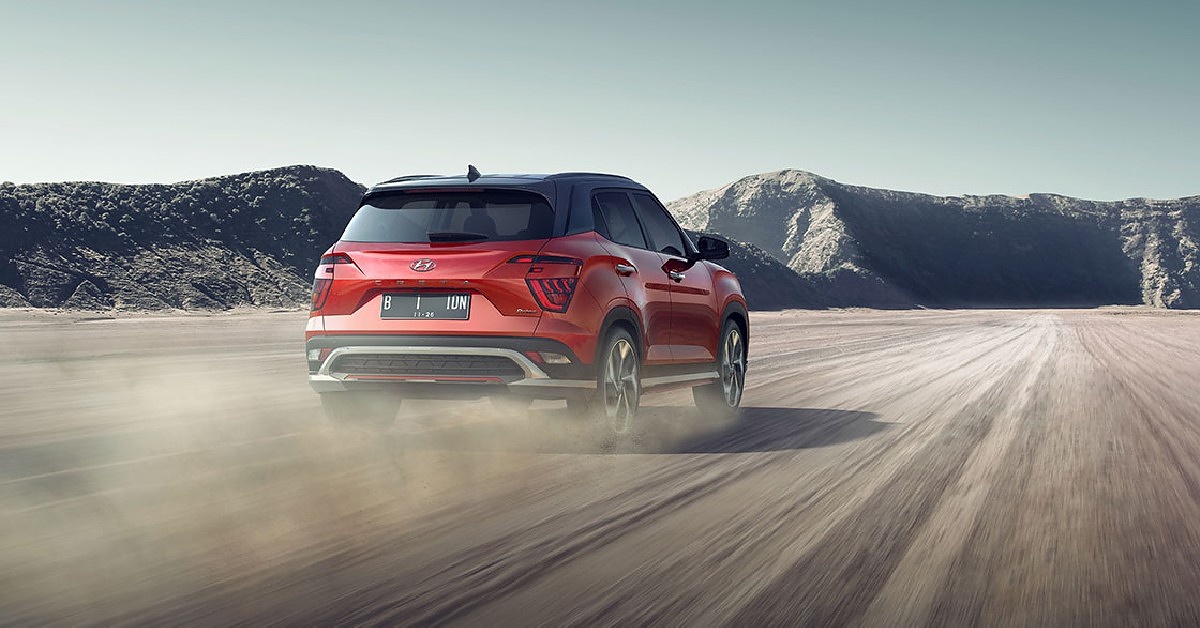 Inside, the Hyundai Creta facelift gets some much-needed changes to bring it up to date with the other midsize SUVs on the market. This includes a larger touchscreen infotainment system with an updated user interface and a fully digital cluster similar to that of Alcazar. Buyers can also expect a new colour scheme on the facelift. 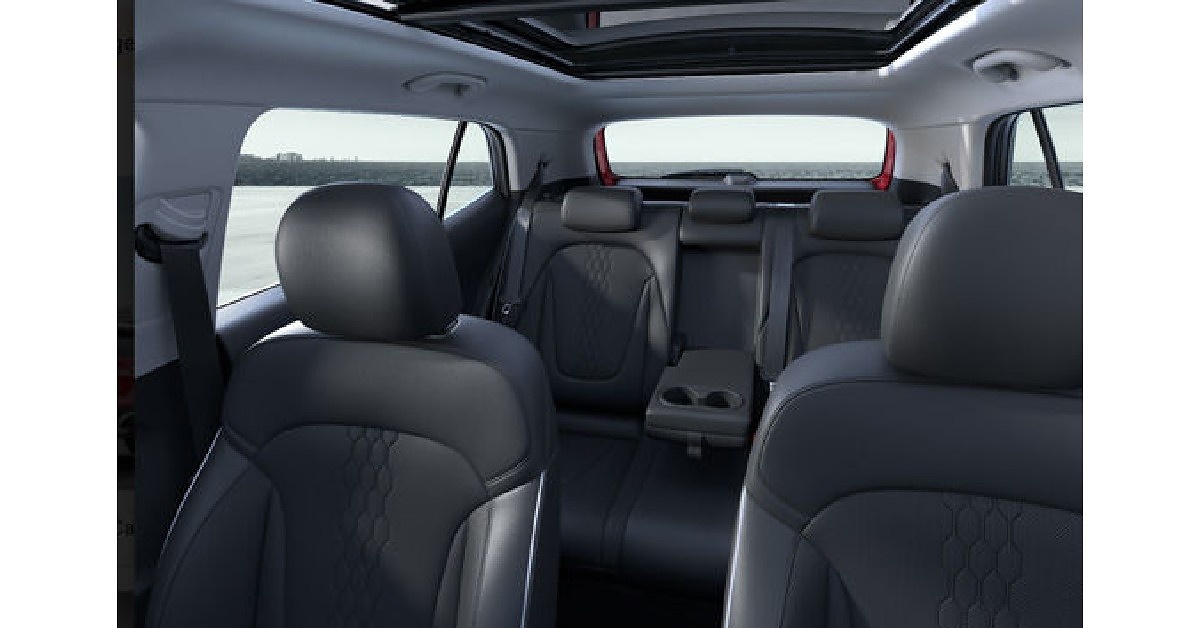 Things remain the same under the hood, as the Creta will continue to be offered with three engine options – 1.5-litre naturally aspirated petrol unit, a 1.5-litre diesel unit, and a 1.4-litre turbo petrol unit. These engines can be mated to both manual and automatic transmissions.

Hyundai could showcase the Creta facelift at AutoExpo 2023 followed by an April launch. It is expected to be priced between Rs 11-20 lakh. Upon launch, the Hyundai Creta facelift will rival the likes of Maruti Suzuki Grand Vitara, Toyota Urban Cruiser HyRyder, Kia Seltos, Skoda Kushaq, and Volkswagen Taigun.