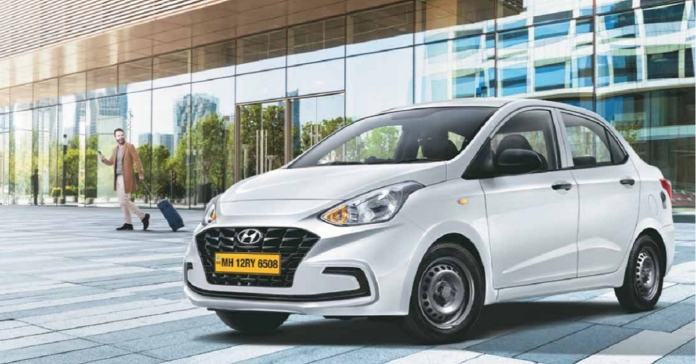 The sub-compact sedan will no longer fulfil the needs of its target fleet segment in the country.

Hyundai has reportedly decided to pull the plug on its Xcent Prime compact sedan. According to sources, the production of the Hyundai Xcent Prime has been stopped with immediate effect while the dealers have been requested not to take any more orders for the vehicle. The sub-4-metre sedan was being offered in the fleet segment for many years up till now. The brand’s discontinuation of the Xcent comes sudden.

The SUV wave that has been flowing in the Indian auto industry in recent years seems to have grown pretty strong, sidelining the sedan segment over time. However, hatchbacks and sub-compact sedans are still very popular in the fleet segment. Auto giants like Maruti Suzuki, Tata Motors and Hyundai dominate this space with car models like Baleno, Altroz, WagonR, Hyundai i20 and more. 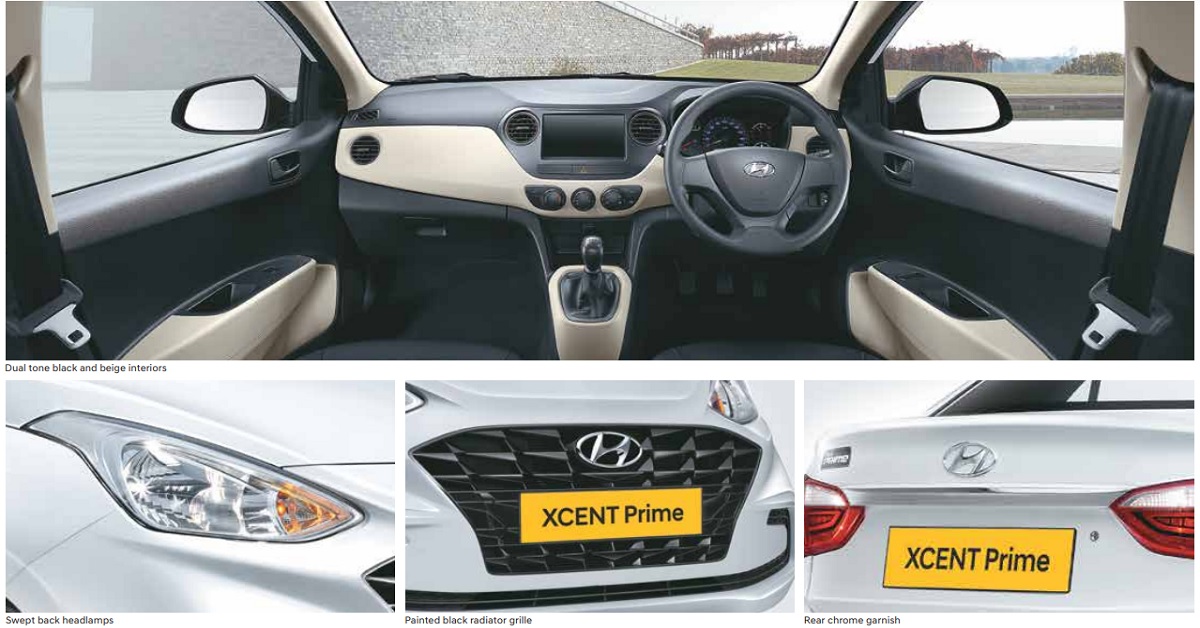 The Hyundai Xcent Prime exteriors featured swept-back headlamps, a radiator grille with a black finish, body-coloured bumpers, rear chrome garnish and split designed taillamps. Speaking of its interiors, the Xcent Prime featured a dual-tone beige and black theme. On the front of comfort, the subcompact sedan offered integrated headrests with its front seats and adjustable ones with the rear, along with a rear-seat centre armrest with cupholders.

On the front of safety, the Xcent Prime came equipped with driver and passenger airbags, ABS, reverse parking sensors, a central locking system, remote keyless entry, and a speed alert system among its other features. Coming to its powertrain options, it was powered by a 1.2L kappa dual VTVT petrol engine and a 1.2L kappa dual VTVT bi-fuel petrol engine with CNG. Both were offered with 5-speed manual transmission options. 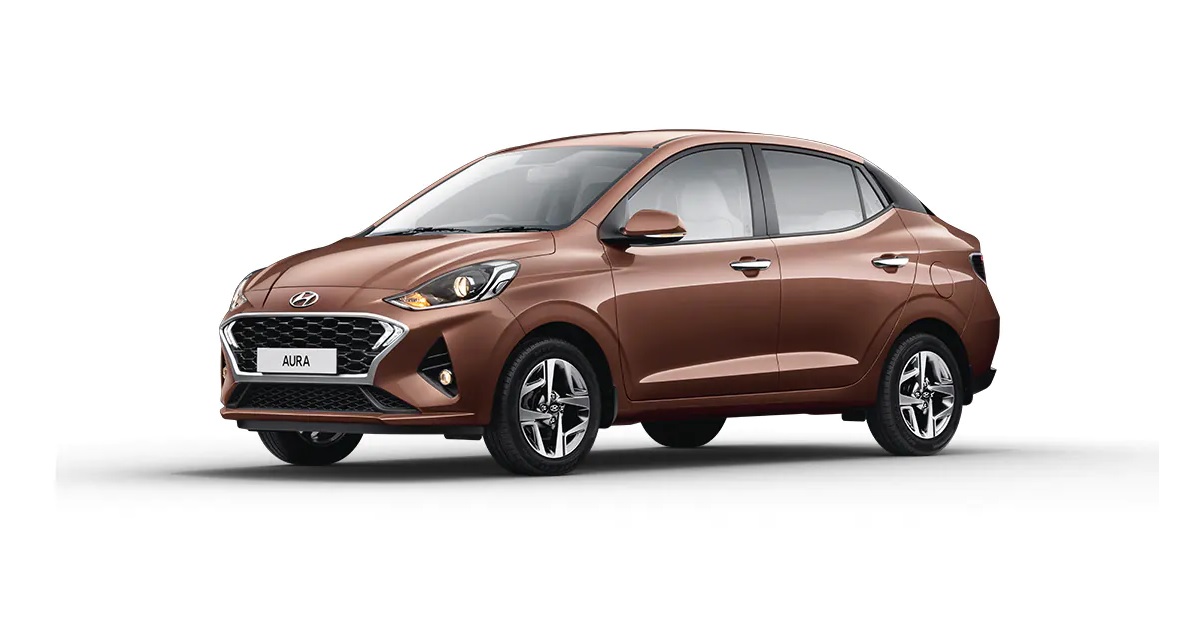 The petrol version of Hyundai Xcent Prime had already been discontinued a while back from the Indian markets, after which it was offered in its CNG variant only. Speculations are going around that the brand might replace the Xcent with its new Hyundai Aura model. However, there has been no official confirmation about the same.