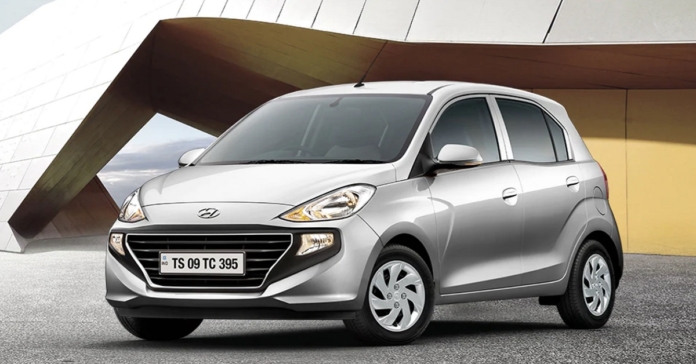 One of the best-selling hatchback models of its time, the Hyundai Santro will no longer serve the entry-level car customers in the country.

One of the most popular hatchbacks in the country, the history of the Hyundai Santro dates back to 1998 when it was first launched in the Indian markets. It was reintroduced by the brand in 2018. The company has now for the second time pulled the plug on its Santro hatchback.

The Hyundai Santro was relaunched in 2018 at a starting price of about Rs 3.9 lakhs. It sold about 1.5 lakh units of the model since then. However, the car saw a downfall in its sales, with its FY2022 figures getting averaged at 2000 units a month. The decrease in demand may be attributed to the sudden wave of SUVs that have taken over the Indian markets in recent years. This exponential rise in demand for SUVs by domestic consumers is increasingly sidelining other segments like hatchbacks and compact sedans within the auto industry. 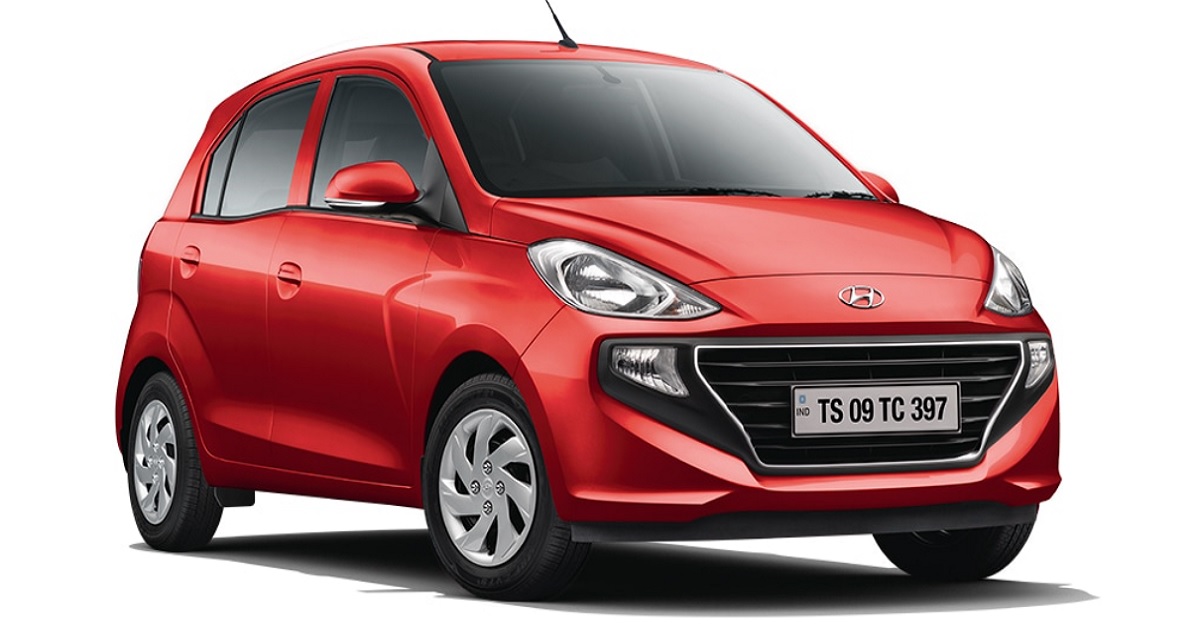 The news of the farewell of Hyundai Santro comes just after the report of Hyundai Xcent Prime being discontinued in the country. The cause triggering the production discontinuation of both these Hyundai models may be related. The Korean carmaker had stepped foot into the Indian market with its Santro model. The car had remained one of the top-selling models of the brand for several years. But its second-round visit to the country wasn’t as successful as the first round, due to decreased demands. 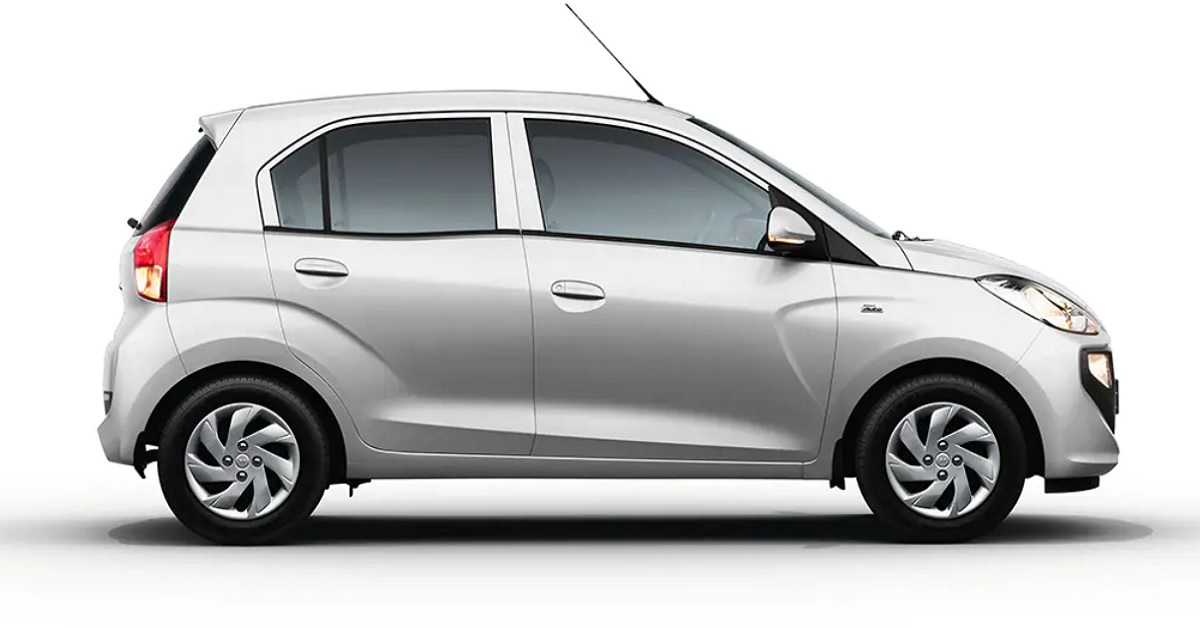 Some have speculated that the recent upliftment in the on-road vehicle safety norms by the Indian Govt. may also be one of the factors in play. MoRTH has made it mandatory for all vehicles with up to 8-passenger seating capacity to come equipped with 6 airbags in India. But this move may not have been considered viable by the auto manufacturers for all their entry-level car models. Investing in making low volume models comply with the upgraded safety regulations may prove difficult for companies to sustain profitability on their models.