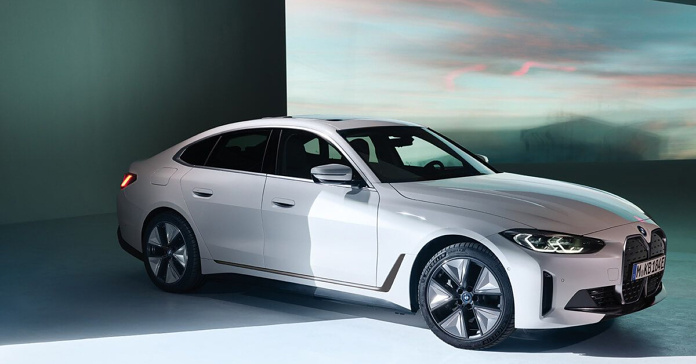 The BMW i4 Electric sedan offers the highest range amongst all luxury EVs in the country.

The all-new 2022 BMW i4 Electric sedan has been finally launched in India. It is the brand’s second electric vehicle offering to the Indian markets and will be brought to the country as a completely built unit (CBU). The BMW i4 Electric price in India starts from Rs 69.90 lakhs (ex-showroom).

The design of the all-new BMW i4 Electric resembles its ICE counterpart. However, it does feature certain unique elements that set it apart from its standard version. On its face can be seen the iconic kidney-shaped front grille of the BMW brand along with a 10-stage active air flap and a front lip spoiler. The front and rear bumper also come restyled with the new car. The i4 Electric sedan is 4,783mm long, 1,852mm wide, 1,448mm tall, and has a wheelbase of 2,856mm, which is 39mm longer than the 3 Series sedan. The vehicle comes riding on 17-inch aerodynamically optimised wheels. 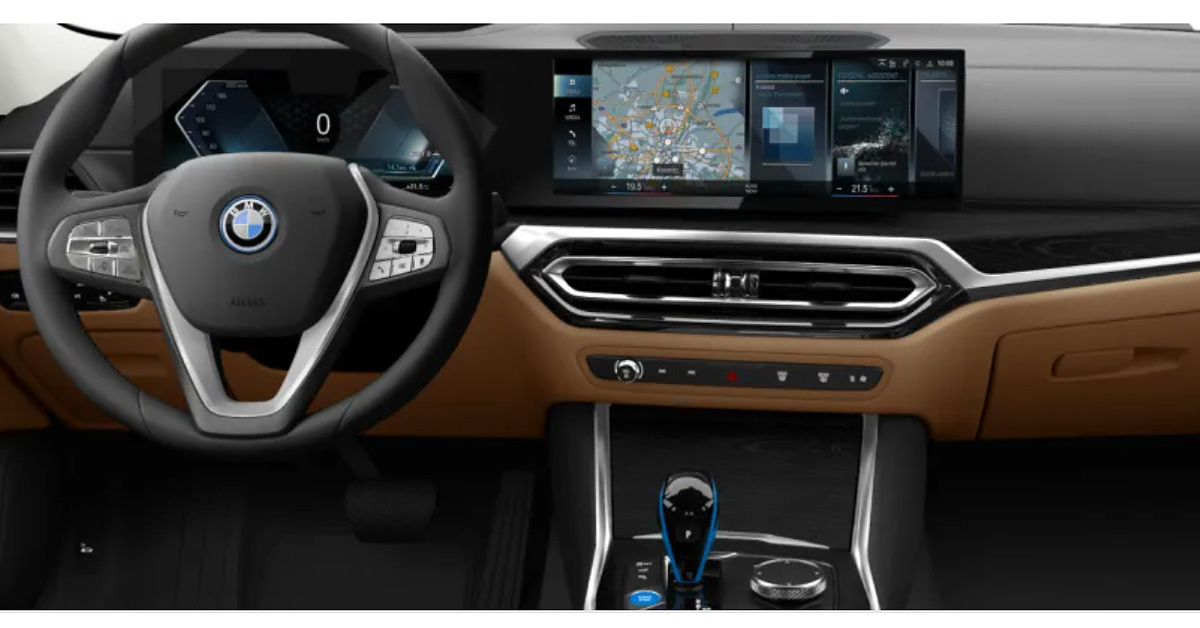 The 2022 BMW i4 Electric interiors also reflect similarities with the regular BMW 4 Series coupe. The cabin and dashboard layout have been retained while a curved twin-screen setup has been established, which consists of a 12.3-inch digital instrument cluster and a 14.9-inch touchscreen infotainment system. The car comes equipped with BMW’s latest iDrive 8 user interface along with Android Auto and Apple CarPlay support. On the front of safety, it offers three-zone automatic climate control, reverse parking camera, sunroof, ambient LED lighting along with 17-speaker Harman Kardon surround audio system.

Coming to the BMW i4 Electric specifications, it is powered by an 83.9kWh battery pack coupled with a rear-axle-mounted electric motor, which delivers an output of 340hp and 430Nm of torque. The electric sedan can accelerate from 0 to 100kmph in a claimed 5.7 seconds and has a top speed of 190kmph. The i4 Electric is based on the CLAR architecture, which also underpins its sibling iX SUV. 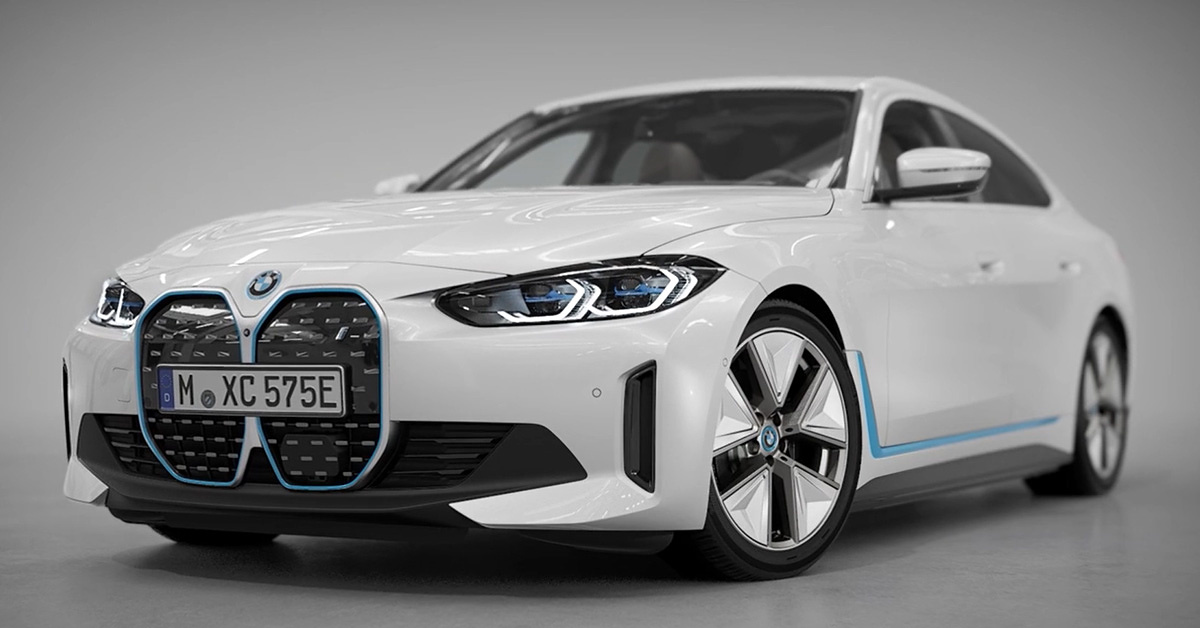 Charging the vehicle via a traditional wall charger at a rate of 11kW can fully charge its battery in about 8.5 hours. The company claims that the i4 Electric can charge at a rate of up to 205kW, which can add 164km range in just 10mins. The sedan also gets regenerative braking that can recharge the battery at a rate of up to 116kW in the eDrive40. Overall, the vehicle offers a claimed range of up to 590km (WLTP), reportedly the highest among all luxury electric vehicles in India.

The car will be seen competing with the Volvo S90, Jaguar XF, and Audi A6 amongst others in its segment.