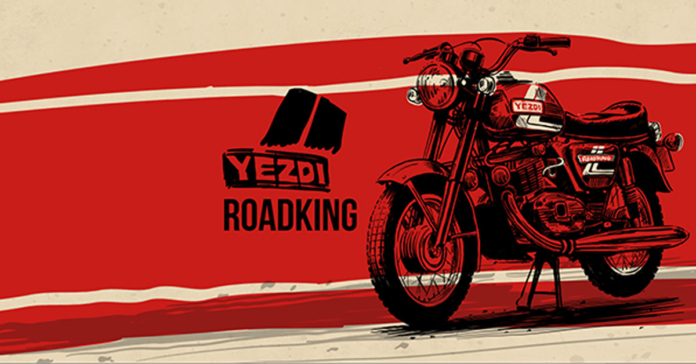 Yezdi Roadking to debut on 13 January 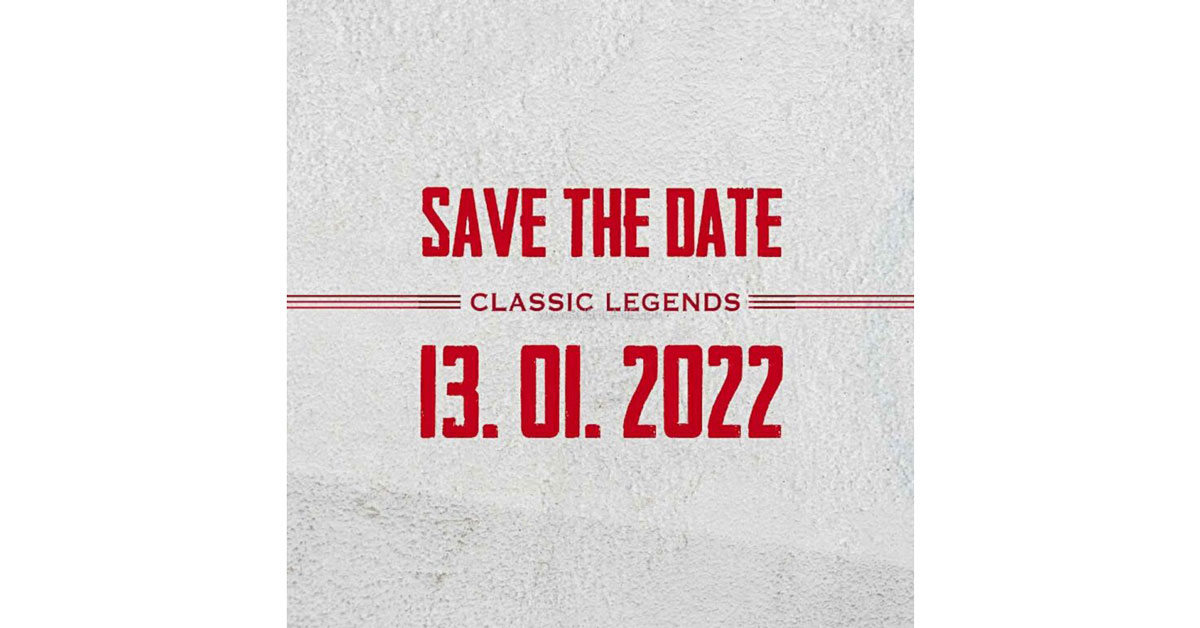 Yezdi Roadking ADV has been spotted a few times being tested on the Indian roads.

In a video by Kaif Nasir an Indian YouTuber, we can see Yezdi testing its new ADV on roads.

From the spy shots, we can see the retro look of the bike, with a modern makeover. The handle of the bike is set high just like any other adventure bike for more comfortable rides, the footpegs are centrally placed for riding comfort. The bike gets a vintage look on the round headlamps and on the headlamp. This new bike is expected to take the same 293cc, single-cylinder, liquid-cooled engine from Jawa Perak, that when combined with a 6-speed gearbox is capable of generating max power of 30 bhp and peak torque of 27 Nm. For better controlling of the bike, it will come with disc breaks for the front wheel as well as the back along with dual-channel ABS as a standard feature.

From the spy shots it can be seen that in the front, the bike gets conventional telescopic forks and twin shockers at the rear.

The official unveiling of this motorcycle will take place on the 13th January 2022. The price and availability of the bike have not yet been announced as of now. That being said, the price of the bike will be competitive as it is going to compete with the Royal Enfield Himalayan.

Read also: 5 NEW BIKES EXPECTED TO LAUNCH IN THE FIRST HALF OF 2022 IN INDIA

Abhishek Bajpaihttps://www.motorbridge.com/
Previous article
Planning to buy a superbike? Here are 5 options in low budget
Next article
7 Cars Under Rs 20 lakh that come with a sunroof