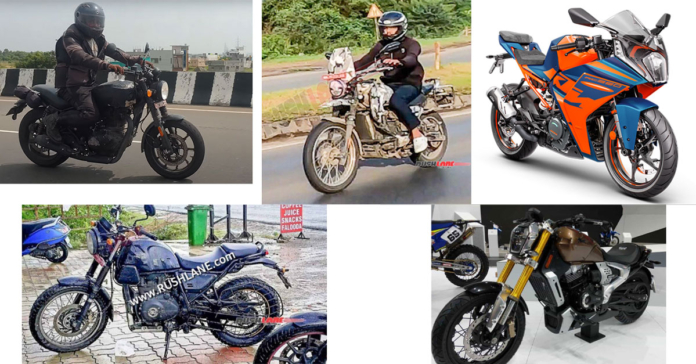 The year 2021 is about to end and with the upcoming new year, the Indian market will see many exciting launches. There are a lot of interesting launches in the two-wheeler industry that we will see next year. Bajaj, KTM, Royal Enfield, et al, you name the company and you will see a launch. Everyone will offer new bikes from their factories. Here are some of the most awaited launches of 2022 when it comes to motor bikes. 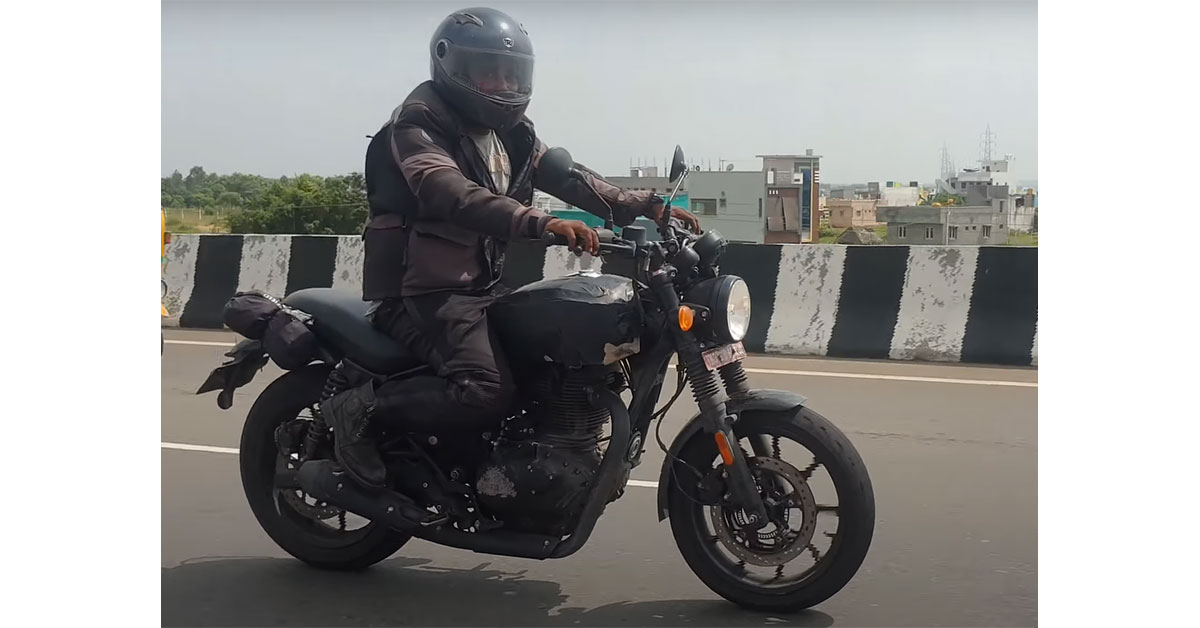 Royal Enfield is gearing up for next year. There are some interesting projects under the company that we will see in the upcoming year. In a recent video, Royal Enfield teased their upcoming bike the Hunter 350. The Hunter 350 is the company’s most awaited project and is expected to launch in mid-2022 in India.

The Royal Enfield Hunter 350 will be based on the new J-Series platform just like the Meteor 350. Hunter 350 will be powered by a 349 CC single cylinder engine that can generate 27Nm torque and 22Hp paired with a 5-speed gearbox. The bike could be the company’s most affordable offering.

Yezdi by Mahindra is all set and ready to be in the spotlight in its new avatar. The bike was seen tested on Indian roads quite a few times and it looks like that we could see the launch of the Yezdi Roadking ADV next year. From the spy shots, the bike looks very similar to the Himalayan. This new bike is expected to borrow the identical 293cc, single-cylinder, liquid-cooled motor from Jawa. The bike is expected to launch in the first half of 2022.

Royal Enfield is all set to dominate the market by launching bikes back to back, the company has many projects under their sleeves for 2022 one of which is the Scram 411. The company will also launch the Hunter 350 in mid-2022 but before that, we will be able to see the Scram 441.

The bike will have the same engine as that of Himalayan a 411cc single-cylinder air-cooled SOHC engine. Royal Enfield will launch Scram 411 as a more road usable version of the Himalayan, we can Scram 411 in February of next year (2022).

We will also see some interesting launches from the house of TVS as well. With their TVS Zeppelin cruiser TVS is going to offer a tough competition to Bajaj Avenger Cruise 220, Bajaj Avenger Street 160, and Suzuki Intruder 150. The price of the bike is expected to be around Rs 1.15lakhs to Rs 1.25lakhs. Under the seat, you will get to see a 220cc liquid-cooled motor. For moto vloggers out there it will also have an integrated action camera. The bike is expected to arrive in early 2022. 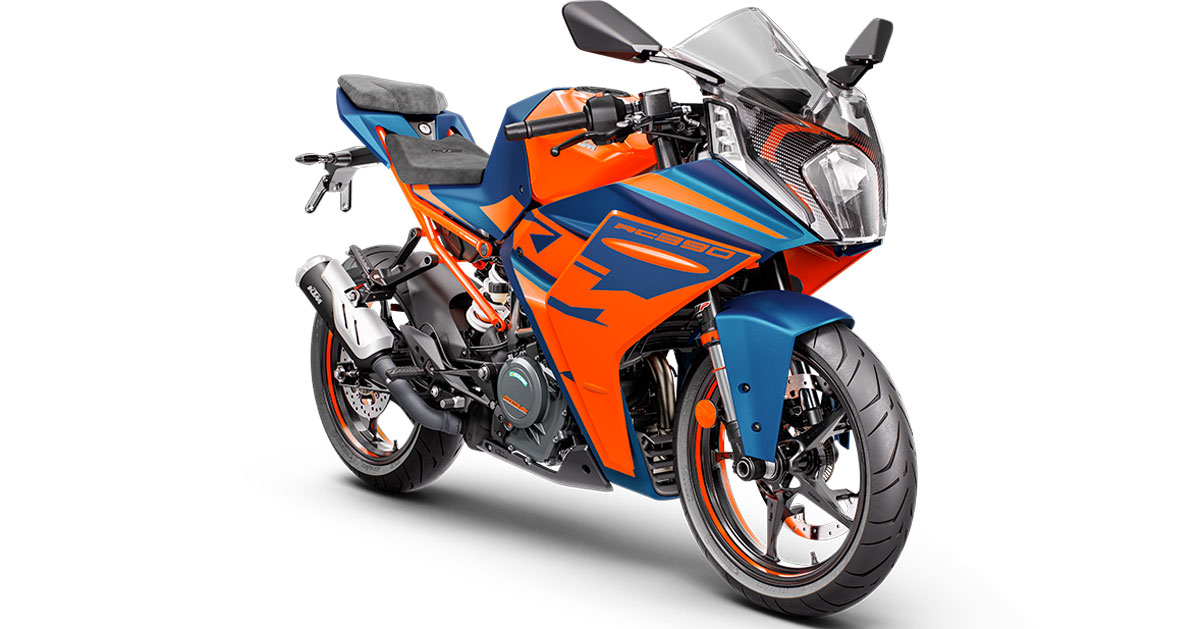 KTM has been a brand that youth loves most. With Duke, and the RC KTM has made a very strong place in the Indian market and now, KTM is gearing up to launch the next generation of their RC390. The launch of the KTM RC390 is expected in March of 2022. The price of RC390 will be around Rs 2.7 lakhs. The bike will offer a 373CC engine capable of generating 37 nm of torque. The bike will be available in two colour options — Orange and Blue.

Abhishek Bajpaihttps://www.motorbridge.com/
Previous article
5 new cars expected to launch in the first half of 2022 in India
Next article
7 Cars that have the most luxurious interiors over Rs 1 Crore