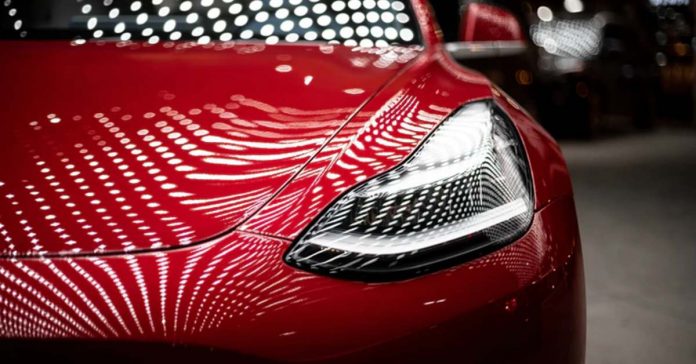 Tesla has been trying to enter India for a long time. Finally, its cars got approved.

Tesla is one of the most popular EV giants with best in class features. Tesla has been struggling hard to enter the Indian market but finally, the website of the nation’s ministry of road transport and highway showed a listing of Tesla cars. A fan club earlier tweeted that there can be Model 3 and Model Y to offer. The test ensures that the vehicle entering the Indian market follows the requirement in terms of emission, safety and roadworthiness.

Tesla’s Chief Executive officer Elon Musk says that the taxation policy of the country is a big hurdle. As the road tax for an imported vehicle is among the highest in the world and the nation treats the green energy vehicle the same as gasoline. Elon also planned to set up a factory in India itself if the company is able to set its foot properly with the exports.

Other car manufacturing companies including Tata and Mahindra had the same thought and supported the multi-billionaire owner of tesla. A price cut for at least electric imported vehicles and also a review of import tariffs along with lower domestic leviers. Chief Financial officer of TATA Motors Mr P.B Balaji requested last month that the government should continue the EV subsidy plan to localise more electric vehicles at an affordable cost. To which the government replied that it has no plan to cut duties on electric vehicles anytime soon. 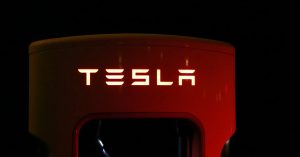 Read Also: IS IT WORTH PAYING EXTRA OVER I20 TURBO FOR I20 N-LINE: A DETAILED COMPARISON

Earlier this month, a wire manufacturing company reported that the Indian Government asked electric vehicle makers to use as much as local parts and share the manufacturing plans ahead for the demand for tax reduction reconsideration.

We expect model 3 to release in India with 346hp of maximum power and 389Nm of peak torque which moves the car from 0-100 in just 3.1 seconds. The company claims a 568 km range in one full charge which will surely set the standard for other Ev manufacturers in the market. The Tesla Model 3 is available in three variants in the international market naming Standard plus, Performance and AWD variant naming Long Range. The car may come with both single and dual motor options.

It is exactly unknown which models will exactly be launching on the Indian markets but we are sure that due to taxation the cars ain’t gonna be anywhere cheap. The taxation for the cars will hover around 60-100% import duties. To which, Elon Musk asked the government to reduce it to 40% and was declined.

Vipul Chandwanihttps://www.motorbridge.com/
Previous article
Is it worth paying extra over i20 Turbo for i20 N-Line: A detailed comparison
Next article
How to find an electric charging station for your EV