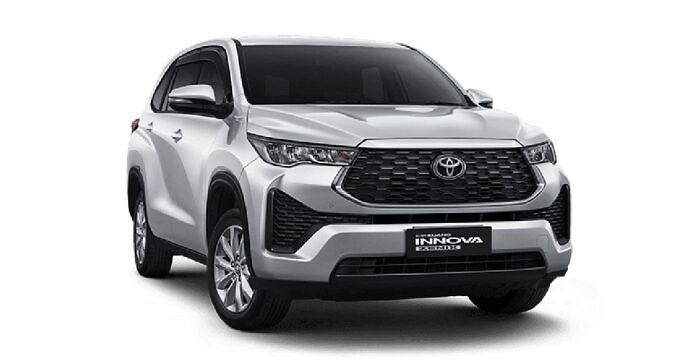 The India-bound Innova Zenix made its debut in Indonesia.

The Toyota Innova HyCross is a visibly bigger vehicle than the current Innova sold in India. It stands 4,755mm long, 1,850mm wide, and 1,795mm tall. It also sports a wheelbase of 2,850mm. The is no difference in ground clearance, which still stands at 185mm. 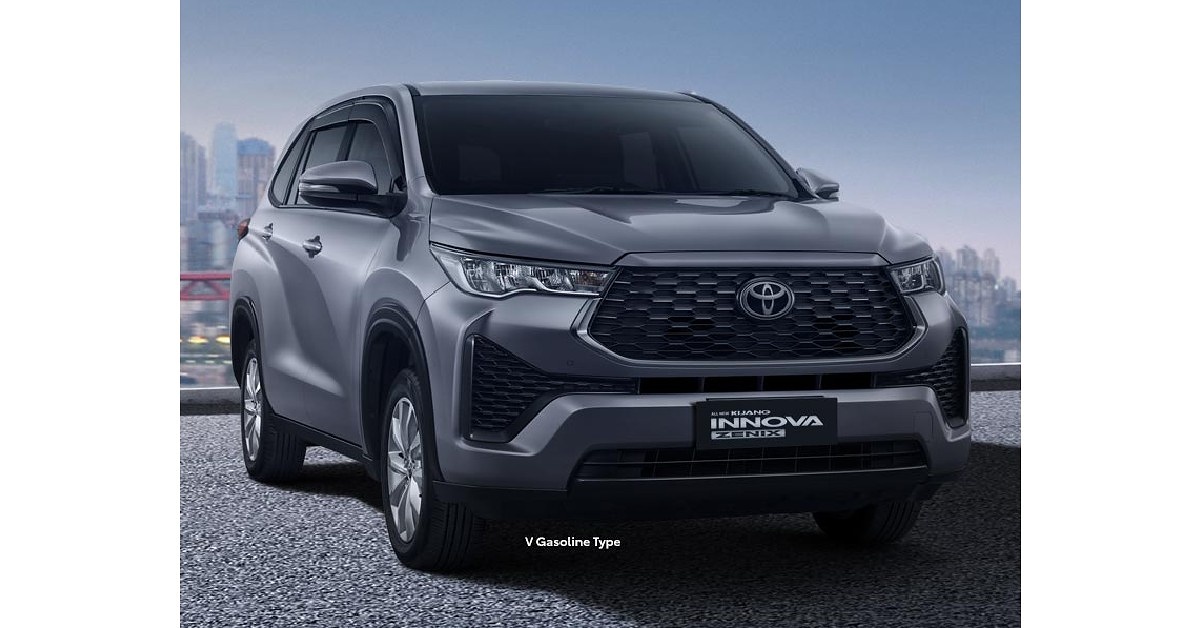 The front profile of the MPV was leaked last week and it looks more like an SUV than an MPV from that angle. The front fascia rocks a hexagonal grille with chrome and black highlights. The grille is flanked on either side with wraparound LED headlamps and LED DRLs. Prominent lines run across the bumper, housing the LED headlights.

The crease runs across the side profile of the HyCross, smoothly merging with the wraparound tail lamps. It has now been confirmed that the India-bound HyCross will get a third seating row as well, much like its cousin Crysta. The MPV gets premium-looking 18-inch alloy wheels as well. 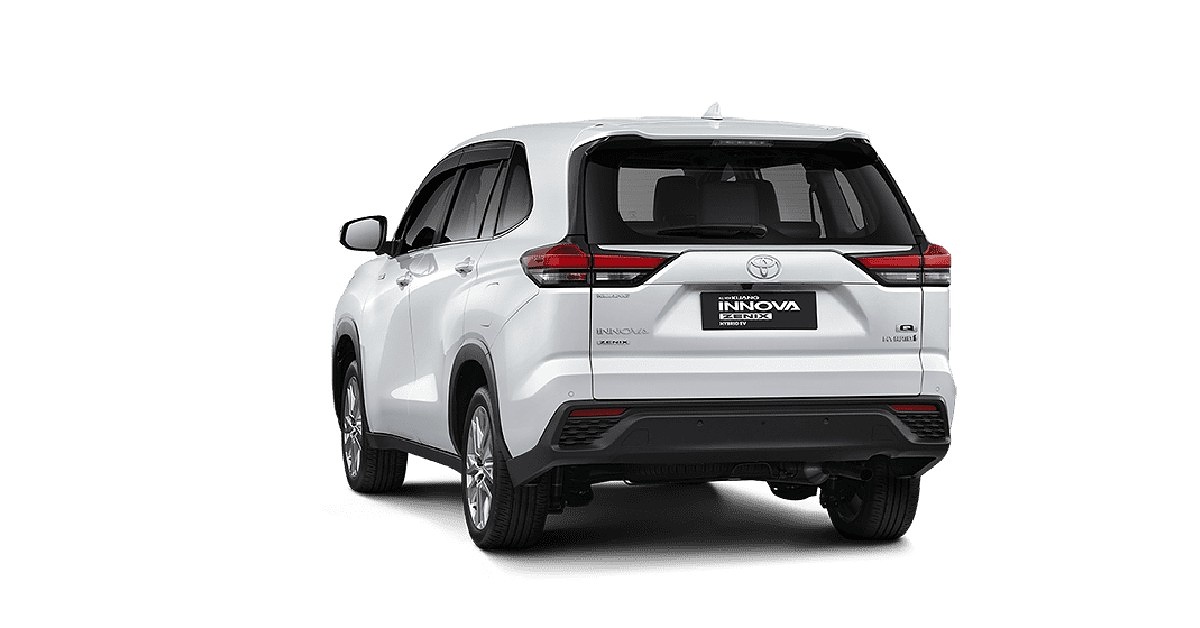 Inside, the Toyota Innova HyCross features an all-new dashboard design and the general look is significantly different from the Crysta. The MPV gets a 10-inch floating touchscreen infotainment system which comes with smartphone mirroring and connectivity features. There’s an option of a dual-tone interior theme or an all-black theme. The MPV will be made available in 7 and 8-person seating options. 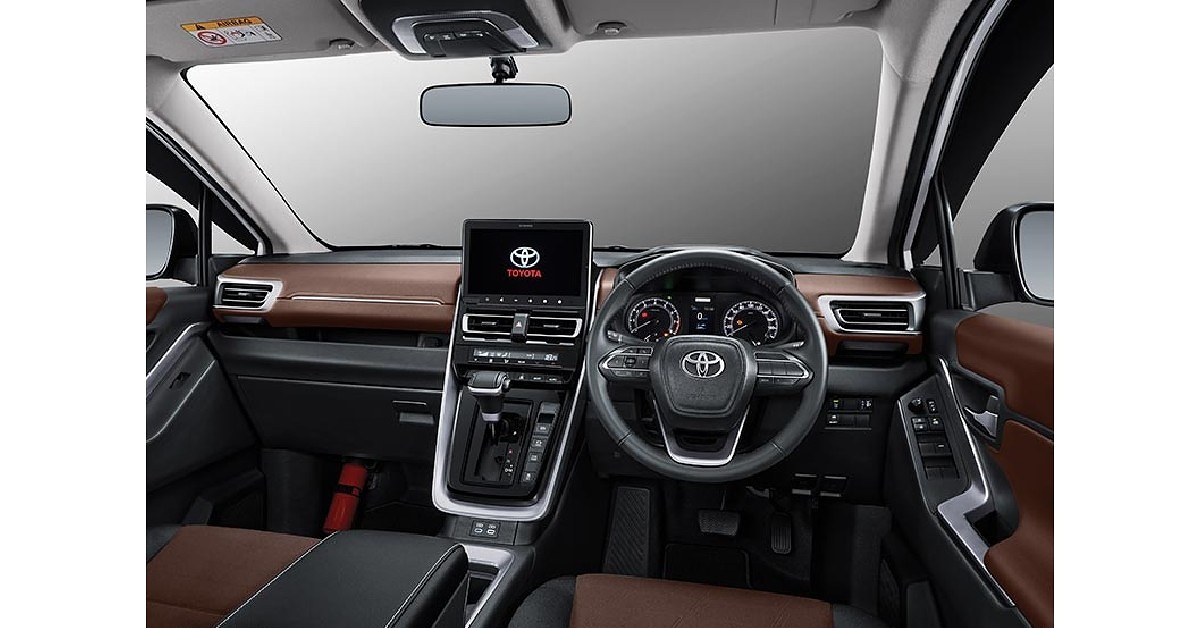 Under the hood, the Toyota Innova HyCross is powered by a 2.0-litre petrol engine that produces a maximum power output of 152hp and 187Nm torque. This engine is also paired with fifth-gen strong hybrid tech (M20A FXS) and can produce a combined power of 186hp. Toyota has also put out a non-hybrid variant of the HyCross which produces 174hp and 197Nm. Both engine variants will be paired to an automatic gearbox. While official numbers have not been published yet, the range is expected to be between 20-23 kmpl.