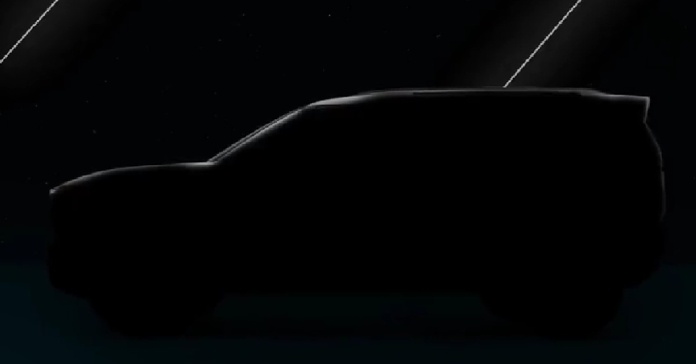 Tata Motors will have the biggest EV fleet in the world if these three SUVs go into production.

Tata Motors has dropped a teaser for three of its EVs that are set to be showcased at Auto Expo tomorrow. The silhouettes in the teaser appear to be Tata Safari, Harrier, and Altroz EVs. Tata will also showcase the Curvv and Avinya concept prototypes alongside the teased EVs. While it did not make its way to the teaser, it has been reported that the Punch EV will also be revealed at Auto Expo.

We’re all set to unveil the future of India’s mobility at the Auto Expo 2023. Are you ready? 😎

Tata Safari, Harrier, and Altroz EVs: What to expect?

So far, very little is known about Tata’s upcoming EVs. The automaker has kept a tight lid on the details, with no leaks surfacing leading up to the showcase. It also remains unclear whether Tata will debut these EVs as concepts or production spec models. So far, the automaker has three EVs in its lineup – Nexon EV, Tigor EV, and the most affordable all-electric car in the country, Tiago EV. Safari and Harrier will be the automaker’s biggest EVs yet. 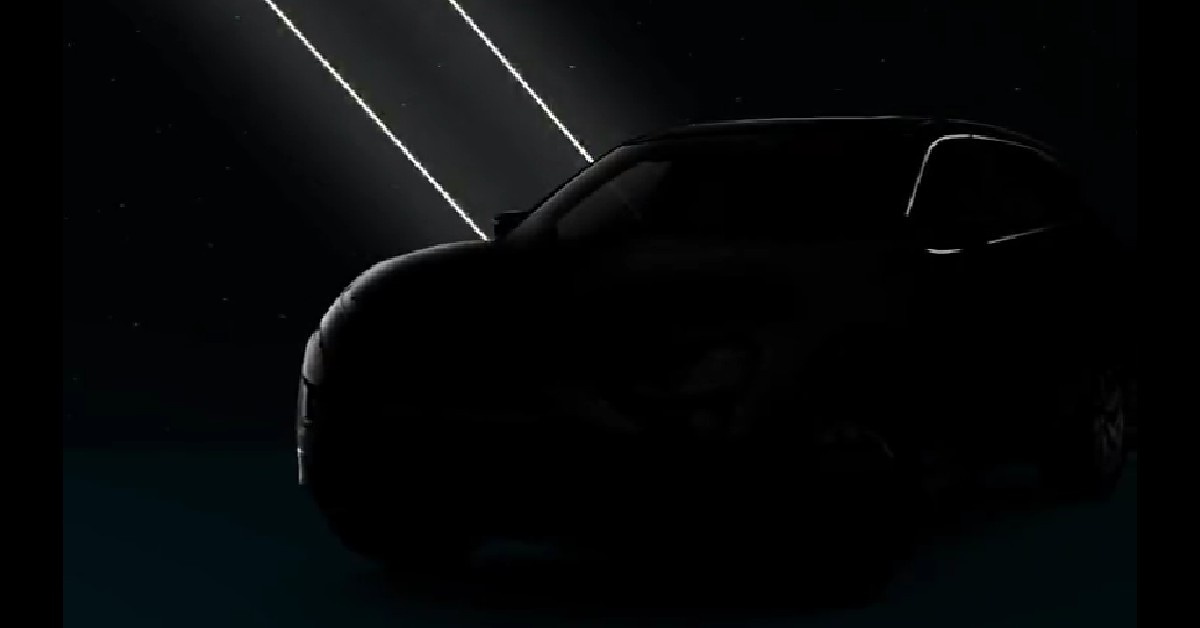 If the Safari, Harrier, and Altroz EVs go into production, Tata Motors will become the automaker with the most EV offerings across the world. Being full-size SUVs, Safari and Harrier EVs will require a larger battery pack than any of Tata’s existing EVs. The Altroz EV will likely share Nexon EV’s 30.2kWh battery pack. On the Nexon, this battery pack delivers a driving range of 350km on a single charge while the PMS electric motor produces a maximum power output of 129PS and 245Nm peak torque. 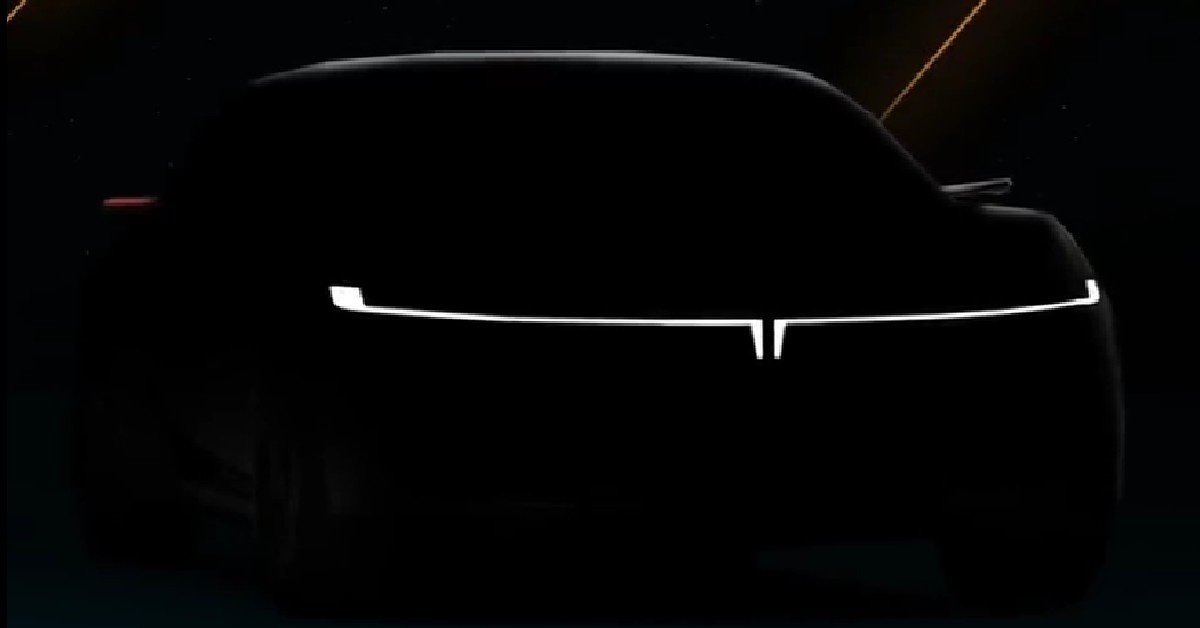 The silhouettes shown in the teaser look exactly the same as the ICE versions of the EVs. While there certainly will be EV-exclusive design elements on these offerings, what remains to be seen is the platform architecture that Tata will choose to go with for these EVs. Earlier, Tata Motors confirmed that the Tiago EV was their last direct ICE-to-electric conversion. This could mean that the three new EVs could be underpinned by a next-gen platform.

The Tiago EV is the most recent Tata EV to be launched in India. It is also the most affordable EV on offer in India, launched at a starting price of Rs 8.49 lakh. Tata Tiago EV features a Permanent Magnet Synchronous Motor which delivers a peak power output of 55kW and an instant full torque delivery of 114Nm. The electric hatchback can accelerate from 0-60kmph in 5.7 seconds. There are also two driving modes on offer – City mode and Sport mode – with further four levels of regen settings in each mode. Tata could also launch a special edition of the Tiago EV tomorrow.

While it wasn’t displayed in the teaser, the Punch EV may also get a reveal at Auto Expo tomorrow. The CNG variant of Punch is all but confirmed for a revealed tomorrow. The micro-SUV has been spotted in its CNG avatar several times over the last few months. Apart from these major showcases, Auto Expo attendees can also look forward to the Avinya and Curvv showcases tomorrow.