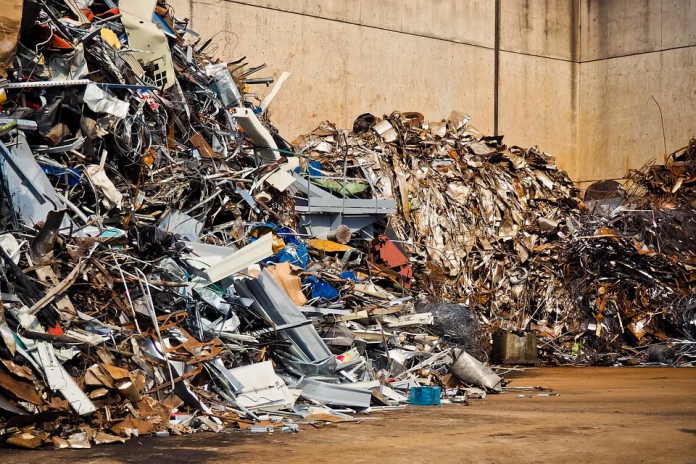 New national vehicle scrappage policy in India: What is it and what you should be aware of?

India has been focusing on going green day by day and another step by the government to promote it.

India is one of the fastest growing countries in the world and taking a step ahead to save the environment will help in the long run.

Yesterday in New Delhi, Prime Minister Narendra Modi launched a national vehicle scrapping policy and said it will bring up to Rs 10,000 crore and will create tons of job opportunities as well.

So we know that there is a new vehicle scrapping policy in India, but the question that arises is, what exactly is it? The aim of this policy is to eliminate vehicles that do not fit in the current pollution norms and scrape them out in an environmentally friendly manner. With this policy, the government will create an automated system to create proper facilities to scrape out registered (old) vehicles across the country.

Union Minister Nitin Gadkari (also in the meeting) announced the criteria for the cars to be marked for this policy. He added, “Vehicles over 15 years and personal vehicles over 20 years will be marked seized and destroyed.”

This step is taken by the government to get clean emissions leading to better fuel efficiency. As the older cars will get eliminated from the market, the safety of personnel will also be secured with this step.

This policy will first kick in for the government vehicles in April 2022, after that in April 2023 for heavy commercial vehicles and lastly for other categories in June 2024.

Yet, Vintage cars have not been included in this list and there will be separate guidelines for them after the commencement of the current guidelines. 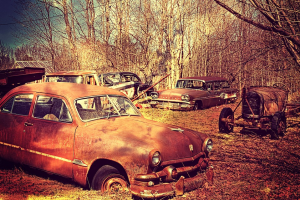 Welfare for the public

This vehicle scrapping policy will not only be beneficial to the environment but also to the common public. The government announced if a person goes to buy a new car with a scrapping certificate of the previously owned car. The person can get up to 25%Tax rebate, no registration fee and exciting offers by car manufacturers.

Mr Gadkari also requested in the meeting for rebating of GST, although The road and transport ministry will give a 5% discount on the purchase of a new vehicle if the certificate of the old scrapped vehicle is shown.

The new Tata Safari Dark Edition 2022 launched: Everything you need to know

Top 7 Cruiser Bikes For Long Rides like Delhi to Leh

10 most expensive motorbikes in India, which you can buy right now