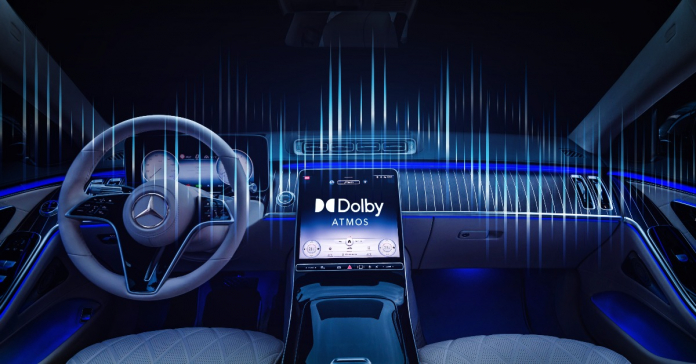 The company has officially become one of the cat manufacturers to integrate Dolby solutions into its cars. Mercedes Benz to integrate Dolby Atmos Sound system in their upcoming cars. The cars will now be integrated with the tech you have in your smartphones. After this, all we have left is to see car manufacturers adding a full-fledged home theatre system in our future cars. Dolby Atmos is a surround sound audio standard that is developed by US-based company Dolby.

The German car automaker has confirmed that this partnership will be visible in their cars launched globally from next year. Lucid Motors, which make luxury EVs first confirmed this feature in the month of March this year, to integrate Dolby Atmos into its cars. And now Mercedes Benz has become the second car manufacturer to integrate this into their cars.

Dolby Atmos will be paired with German audio giant Burmester’s high-end lineup that features 3D and 4D sound systems. While the feature will be optional in some of the starting lineup models. The surround sound will be achieved by  31 speakers in total,  six speakers tuned for 3D sound on the roof, four traditional speakers on each seat headrest and eight transducers, which are placed as two-per-seat. The system will be married to two amplifiers and an 18.5-litre subwoofer with a rated wattage of 1750. 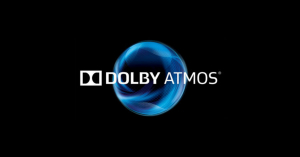 This sound system will give a more rich and vivid experience to its users. You also will be able to hear the directions of the sound and particular elements of the high-resolution tracks you play. Britta Seeger, member of the board of management at Daimler AG and Mercedes-Benz AG says that “With Dolby Atmos and the Burmester sound system, we offer our customers an exciting music experience in the vehicle that is almost like a live concert,”

John Couling, senior vice-president for commercial partnerships at Dolby Laboratories added “The integration of Dolby Atmos into the S-Class and the Mercedes-Maybach will offer an additional superior feature to customers, whether they are in the driving seat or a passenger,”. Mercedes Benz also confirmed that other cars will also get this upgrade in near future. In some of the cars, it will be provided as an optional accessory.