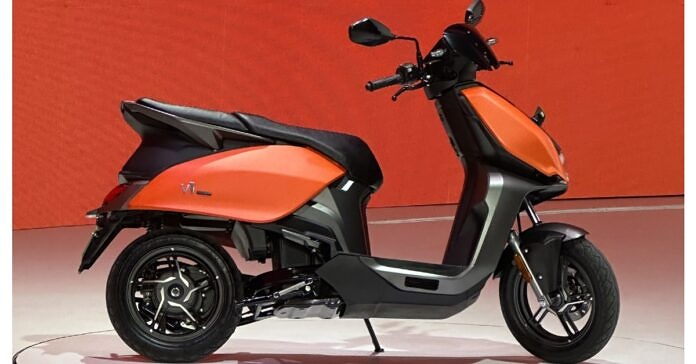 Hero has finally stepped into the EV category with the launch of Hero Vida V1. The electric scooter will be made available in two variants, Vida V1 Plus and V1 Pro. The base variant has been priced at Rs 1.45 lakh. The higher Pro variant will cost Rs 1.59 lakh. Phase 1 of the launch will see the electric scooter getting released in Bengaluru, Jaipur, and New Delhi. Deliveries are expected to roll out by December. 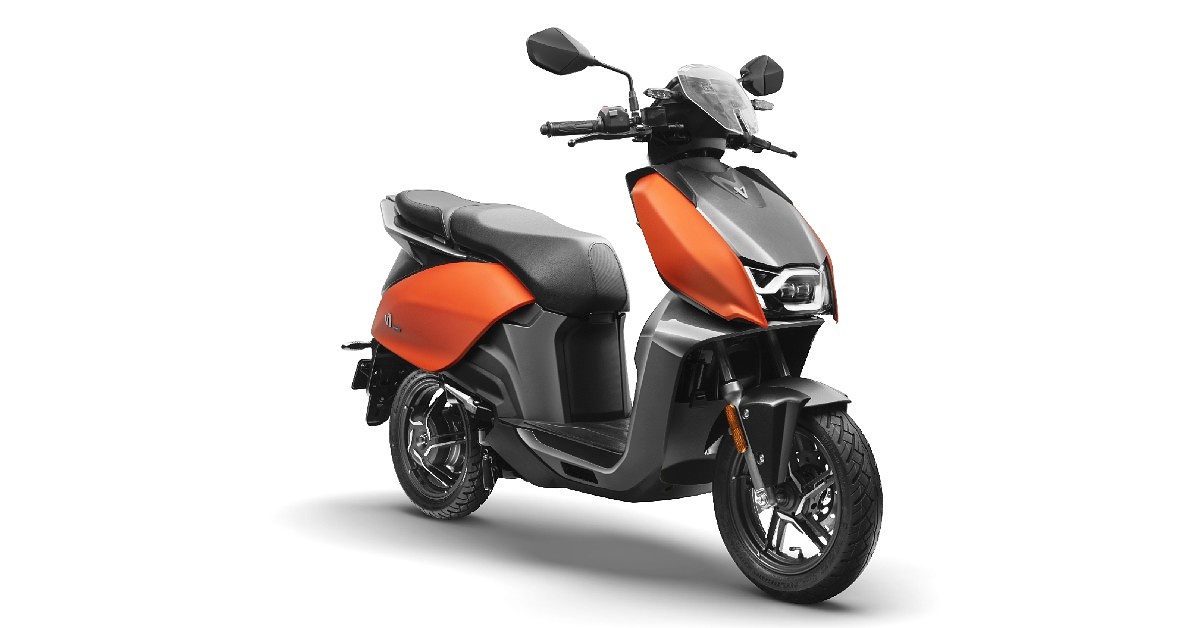 Hero’s venture into electric scooters has been long awaited. Now that their debut electric offering is finally here, buyers can expect a range of options between the two variants. Firstly, the Hero Vida V1 Plus variant is powered by a 3.44kWh battery pack that delivers a driving range of 143km, as claimed by Hero. The Hero Vida V1 Pro is equipped with a slightly more powerful 3.94kWh battery pack that delivers a range of 165km.

Both variants are powered by the same electric motor which produces a maximum power output of 6kW. The electric scooter can reach a top speed of 80kmph. When it comes to acceleration the Vida V1 Plus can go from 0-40kmph in 3.4 seconds, while the Vida V1 Pro can achieve the same feat in 3.2 seconds.

Both variants also come with fast charging. A fast charger can replenish the battery pack at a rate of 1.2km/min. Using the home charger, the Vida V1 Plus can be charged from 0-80 minutes in 5 hours 15 minutes, while the V1 Pro takes 5 hours 55 minutes due to a larger battery. 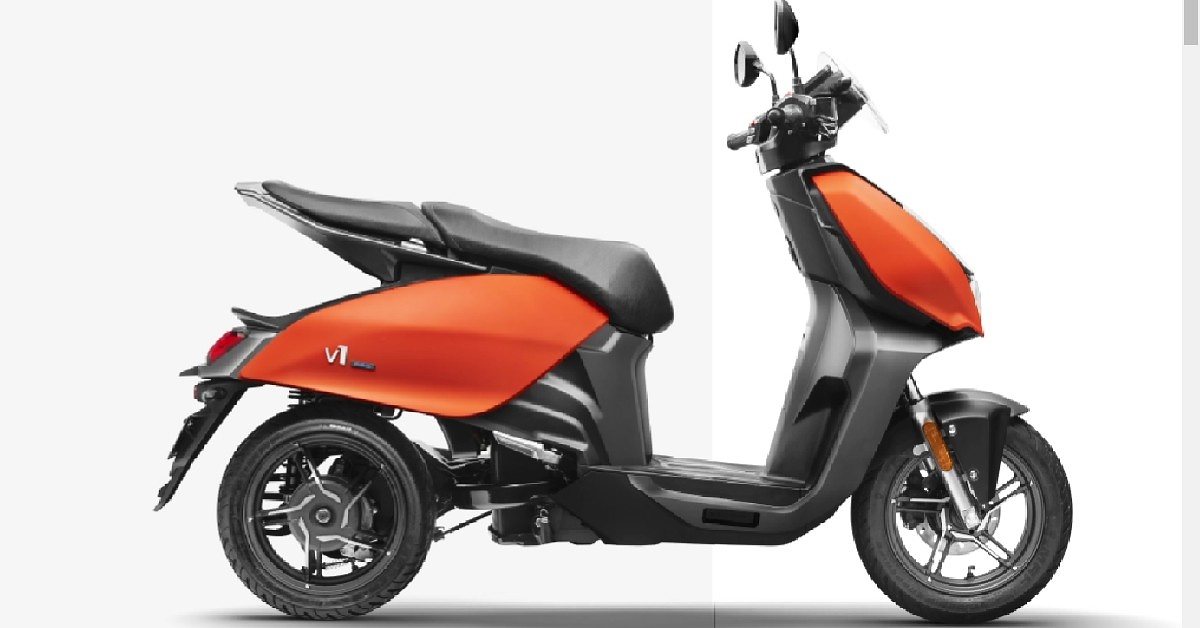 The battery pack has been developed by Hero, and not outsourced like some of its peers. What gives Hero the edge over its electric competitors is that the batteries of the Vida V1 are entirely swappable. This means you can fix a fully charged battery unit into the scooter while the current battery pack takes its time to charge.

Talking about features, the Hero Vida V1 comes with a 7.0-inch TFT touchscreen, three riding modes, and a smartphone app for greater connectivity. On top of that, the electric scooter is also equipped with a reverse assist, two-way throttle, and a boost mode for quick overtaking on road.