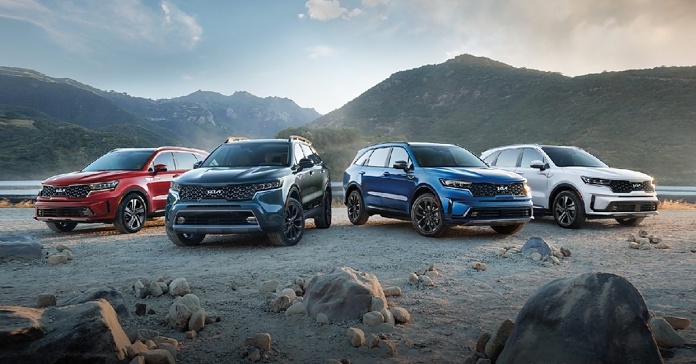 7-seater Kia Sorento SUV to get an AutoExpo showcase

It remains to be seen whether the SUV will be introduced in the Indian market.

Kia will be showcasing the 7-seater Kia Sorento SUV at AutoExpo, later this month. The Sorento was unveiled globally in 2020, but Kia did not introduce the SUV in the Indian market. Kia previously showcased the third-gen Sorento at AutoExpo back in 2018. Kia Sorento shares its powertrain with Hyundai Santa Fe. In Kia’s global lineup, Sorento sits above Kia Sportage. 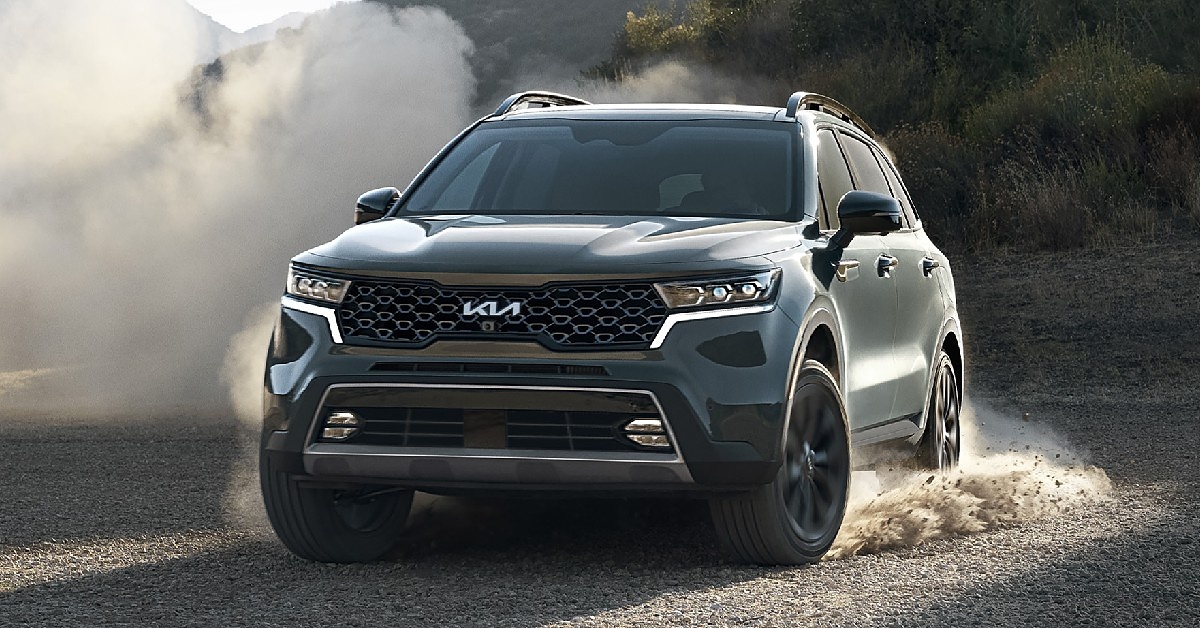 Kia Sorento carries the signature ‘Kia SUV’ look but with a bolder and more muscular profile. The tiger nose grille upfront leans into the classic look that can be found in other Kia cars as well. The SUV also gets three-pod LED headlamps along with LED DRLs. The bumper gets central air intake. The SUV stands at 4,810mm in length, 1,900mm in width, and 1,700mm in height. 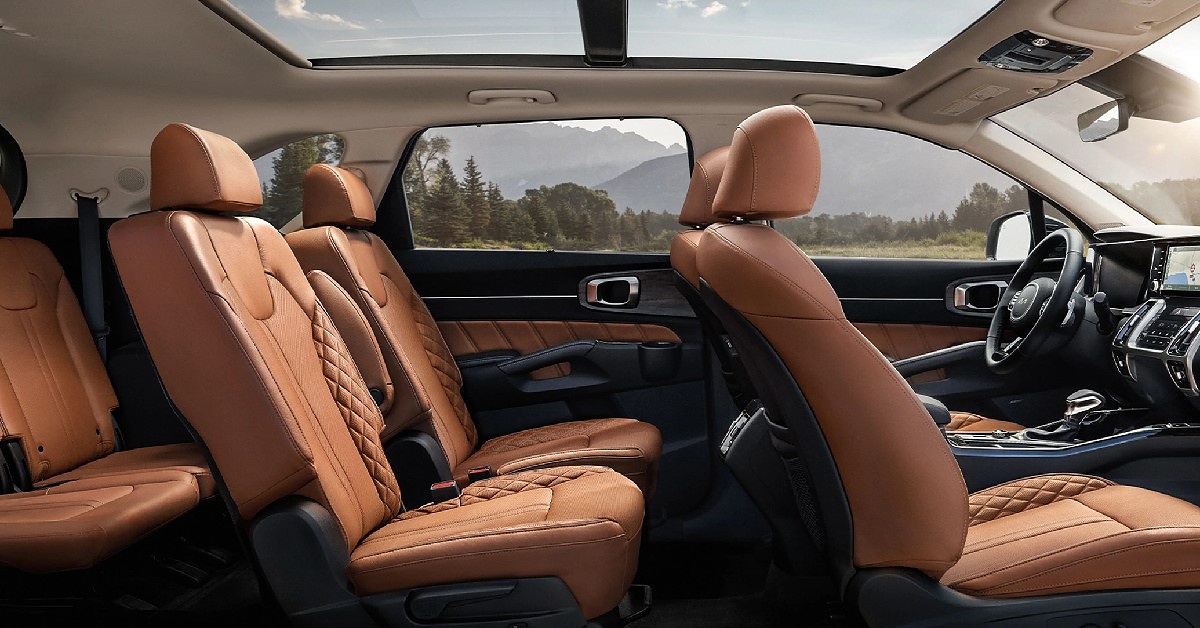 Inside, the Kia Sorento gets a 10.25-inch touchscreen infotainment system connected to a 10.23-inch digital instrument cluster. This is similar to the Kia Sonet. The AC vents and HVAC controls are housed below the infotainment system unit. When it comes to features, the Kia Sorento is equipped with a 12-speaker Bose surround sound system, wireless charging, ambient lighting, a panoramic sunroof, automatic climate control, and an ADAS package. 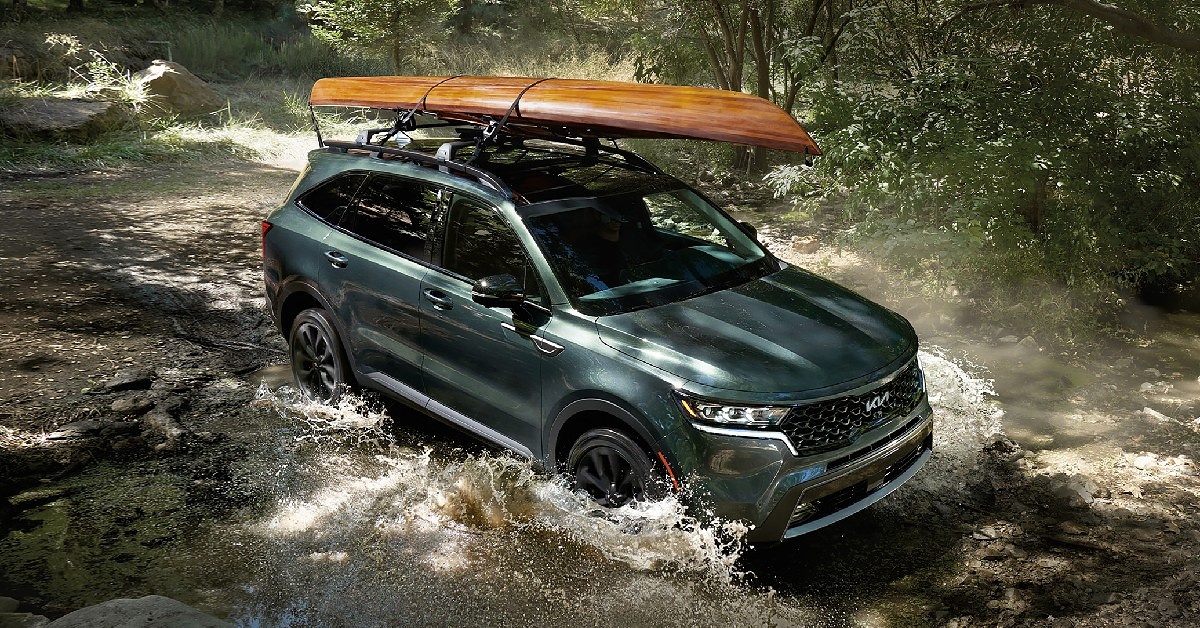 The plug-in hybrid powertrain gets a 1.6-litre petrol engine along with a 13.68kWh battery that can come together to produce a maximum power output of 261hp and 350Nm torque. This trim offers an electric-only driving range of 57km. There’s also a 2.2-litre diesel engine on offer that can produce 202hp and 440Nm.

It is unclear whether Kia will introduce the Sorento SUV in India. The audience reception at AutoExpo will play a part in the automaker’s eventual decision on whether to launch the Sorento in the Indian market. If launched, Kia Sorento will rival the likes of Jeep Meridian and Skoda Kodiaq.