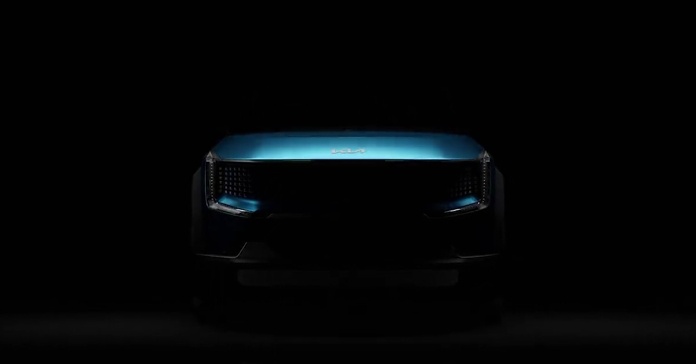 The Concept EV is already in the production stage.

Kia India has dropped a fresh new teaser for the Kia EV9 Concept ahead of its Indian debut at AutoExpo next month. The Concept EV was first showcased last year at the Los Angeles Motor Show and is expected to go into production next year. Kia has also reportedly been carrying out road tests with the EV9, as evidenced by the spy shots that have surfaced on the Internet.

Kia EV9 Concept: Everything we know so far 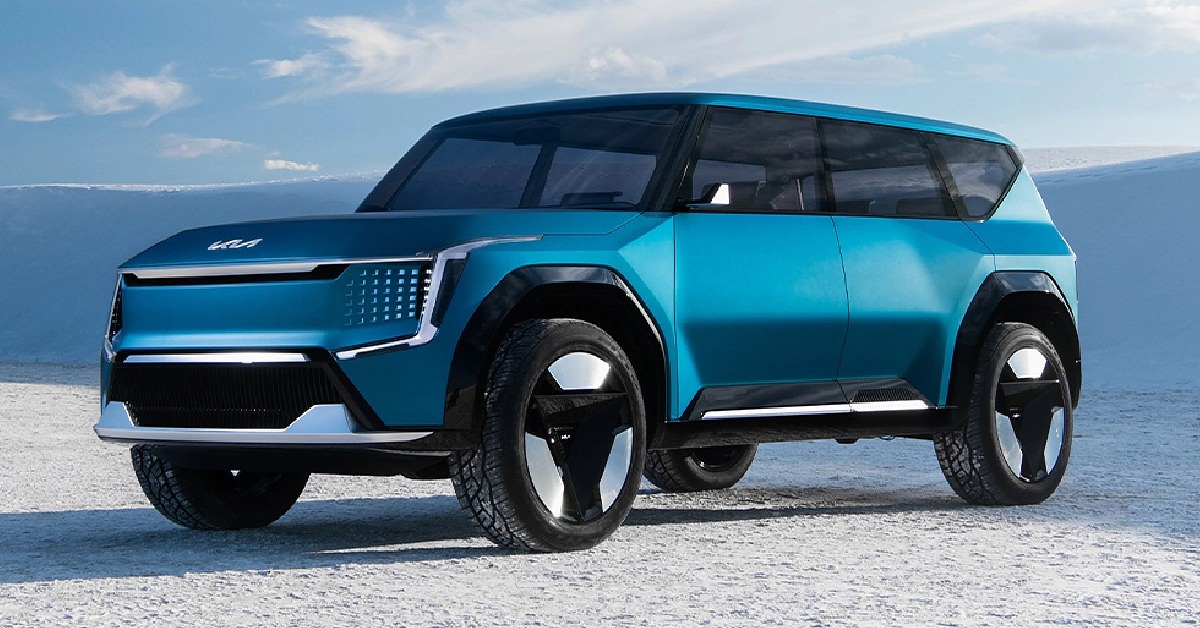 In terms of design, the Kia EV9 gets a tiger-nose grille up front with vertical LED DRLs. The Concept flaunts a pillar-less boxy design. A solar panel has been built into the hood of the car. An interesting detail here is that the concept does not feature the B-pillar and the rear door is not hinged to the C-pillar. However, the recent spy shots suggest that this design will not be carried forward on the production-spec model. 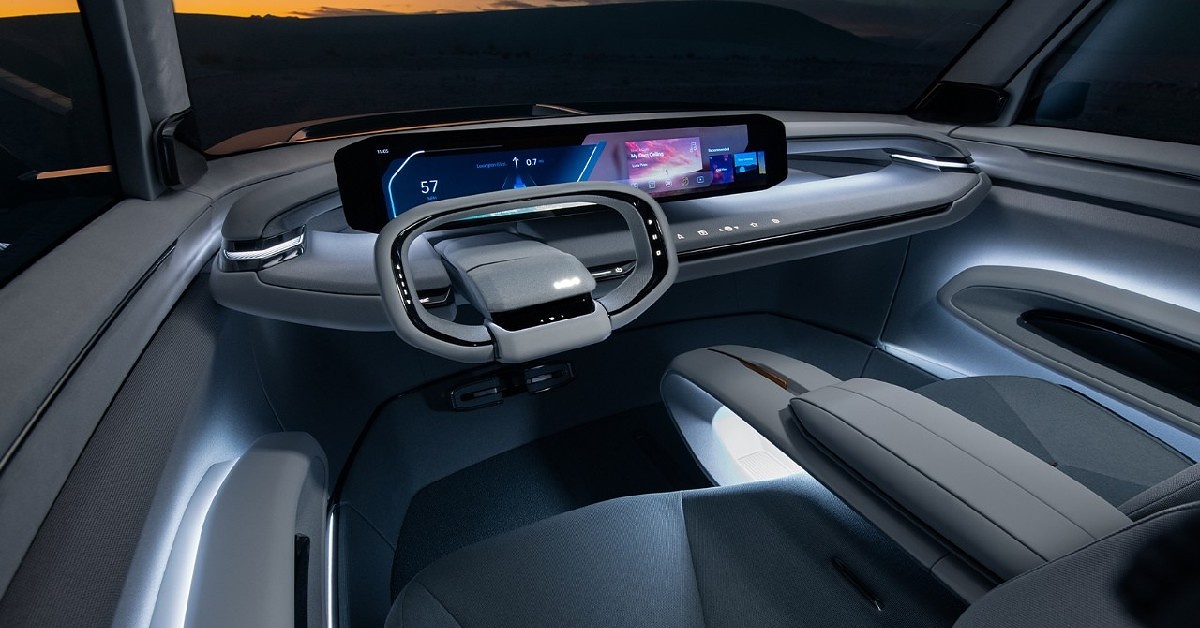 Inside, the Kia EV9 Concept gives off a futuristic look, with a clean minimal design. The SUV features a 27-inch ultra-wide touch display that acts as a digital instrument cluster as well as an infotainment system. The interior of the EV9 has three modes – Active, Pause, and Enjoy. The Active mode is the default mode when the vehicle is in motion. When the EV9 is stationary, the Pause Mode can be engaged to fold the second-row seats to create a table and swivel the first-row seats back to face the third row. In the Enjoy Mode, the tailgate can be opened as well. 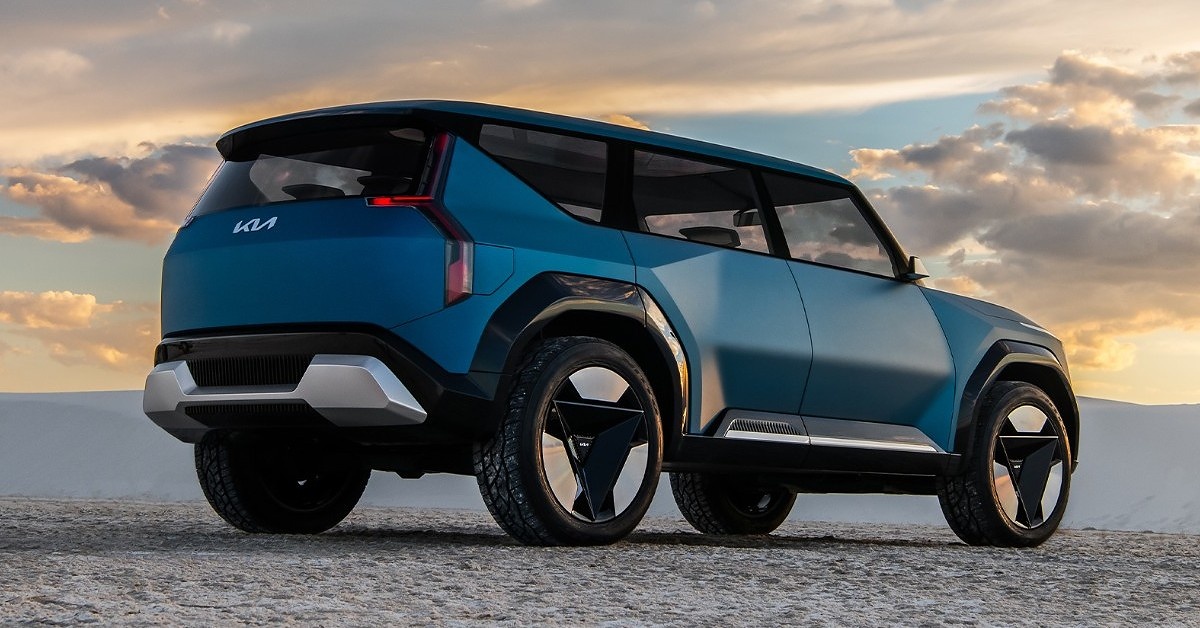 Powering the Kia EV9 is a 77.7kWh battery pack that can deliver a driving range of up to 483km. With a 350kW charger, the SUV can be charged from 10-80% within 30 minutes. While the electric motor details have not been revealed yet, the EV9 is expected to come with a dual motor and AWD. The entry-level variant may feature a single electric motor.