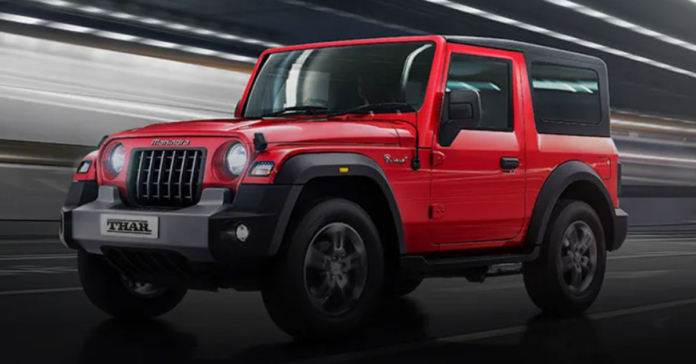 Entry-level Mahindra Thar 2WD variant to be launched in January

The SUV will come with a 6-speed manual gearbox and a 1.5-litre diesel engine.

The new entry-level Mahindra Thar variant comes with a 1.5-litre diesel engine that can produce a maximum power output of 117hp. This engine is also found on Mahindra Marazzo. It will be mated to a six-speed manual gearbox with no option for an automatic transmission. The 1.5-litre engine gives Mahindra certain tax advantages that drive the overall price low. Currently, Mahindra Thar is available in two powertrain options: 2.2-litre mHawk and diesel engine and 2.0-litre mStallion petrol engine 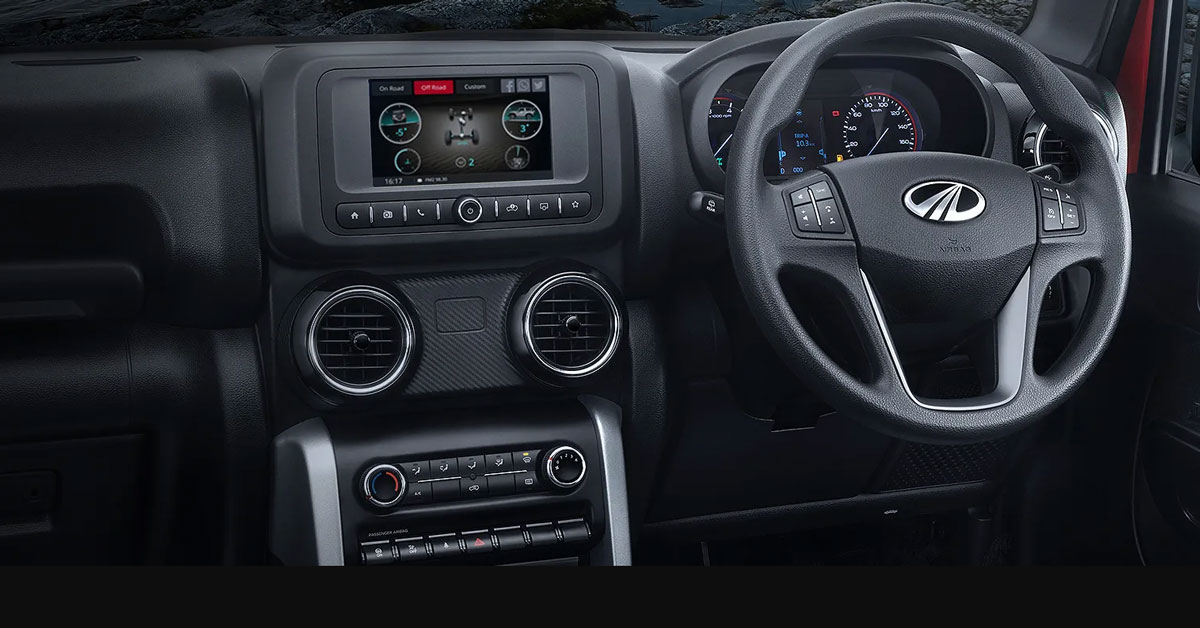 The 1.5-litre diesel engine configuration will only be offered with 2WD, even for higher variants. Mahindra will also provide the 2WD setup on the variants with 2.0-litre turbo-petrol engine. These variants will also get the six-speed manual transmission only. Recent spy shots of the entry-level Thar variant reveal extra storage space where the low-range gear level typically is.

The 5-door Mahindra Thar was also spied on recently, with more details about its interior coming to light. It sports the same dashboard layout and design as its 3-door counterpart. There are some upgrades in front-row seating in the form of an armrest, a sunglasses holder, and a grab handle on the driver’s A-pillar. There may also be some additional storage space below the armrest.