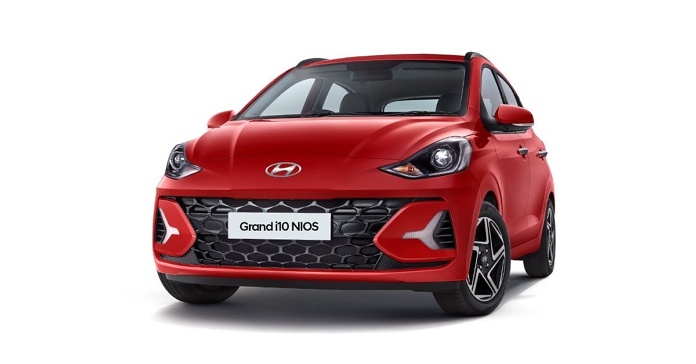 Hyundai Grand i10 Nios facelift to be launched tomorrow

The hatchback comes with a bunch of cosmetic and feature upgrades.

After unveiling the hatchback earlier this month, Hyundai is gearing up to launch the new Hyundai Grand i10 Nios facelift tomorrow. Upon reveal it was reported that Hyundai could launch the hatchback at AutoExpo 2023, but the automaker was saving the announcement for later. Bookings for the new Grand i10 are currently underway at a token amount of Rs 11,000. The car gets a bunch of much-needed upgrades.

Hyundai Grand i10 Nios facelift: Everything you need to know 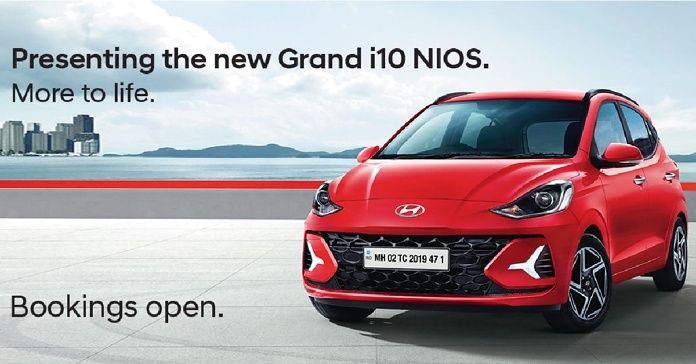 There are a few cosmetic changes on the new Hyundai Grand i10 Nios. The front profile has been redesigned to accommodate the grille within the bumper with arrow-shaped LED DRLs flanking it. The side intakes find their way next to the DRLs. The hatchback now stands on 15-inch alloy wheels. At the back, the tail lamps have been entirely redesigned and are now connected by a light strip. Hyundai has also added a new ‘Spark Green’ paint scheme, taking the colour options to six. 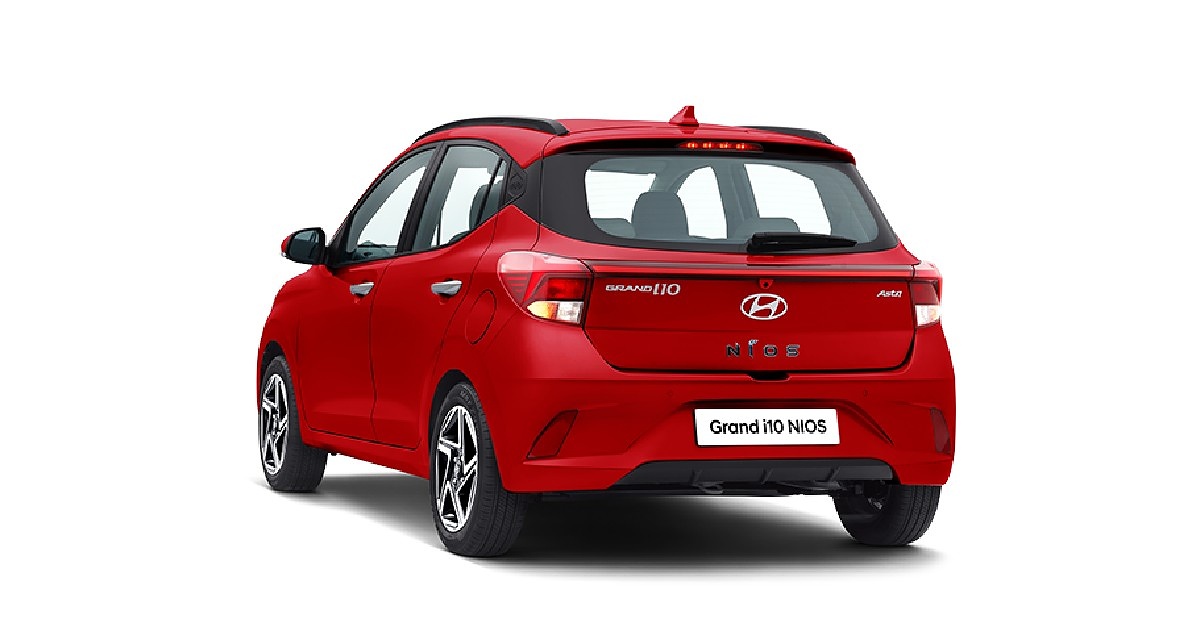 The interiors of the Hyundai Grand i10 Nios facelift are the same as the outgoing model, bar some minor changes. The steering wheel now comes in a leather wrapping while the seats get new grey-coloured upholstery. There’s metal finishing on the door handles and footwell lighting on board. The touchscreen infotainment system unit has been retained but the instrument cluster has been updated. There are some feature upgrades in the form of wireless charging, cruise control, TPMS, four airbags as standard, and an option of 6 airbags, ESC, and ISOFIX anchorages.

Hyundai has retained the 83hp and 113.8Nm producing 1.2-litre petrol engine on the Hyundai Grand i10 Nios facelift. This engine can be mated to a 5-speed manual transmission or an automatic gearbox. The Grand i10 Nios is also available in a CNG configuration, producing 69hp and 95.2Nm. The 1.0-litre turbo petrol engine remains discontinued for the facelift as well.