Citroen has dropped a teaser for its upcoming EV, eC3. This is the first time Citroen has addressed the EV by its name. Citroen has been planning to release the eC3 in the Indian market for months, with reports first surfacing in September. The EV is rumoured to make its debut in AutoExpo next month.

Citroen eC3: What to expect?

The Citroen eC3 will be powered by a single electric motor that can produce a peak power output of 86hp (63kW) and 143Nm torque. In comparison, the ICE C3 produces 110hp and 190Nm. Its nearest rival, Tata Tiago EV produces a maximum power of 74hp (55 kW) and 114Nm peak torque. 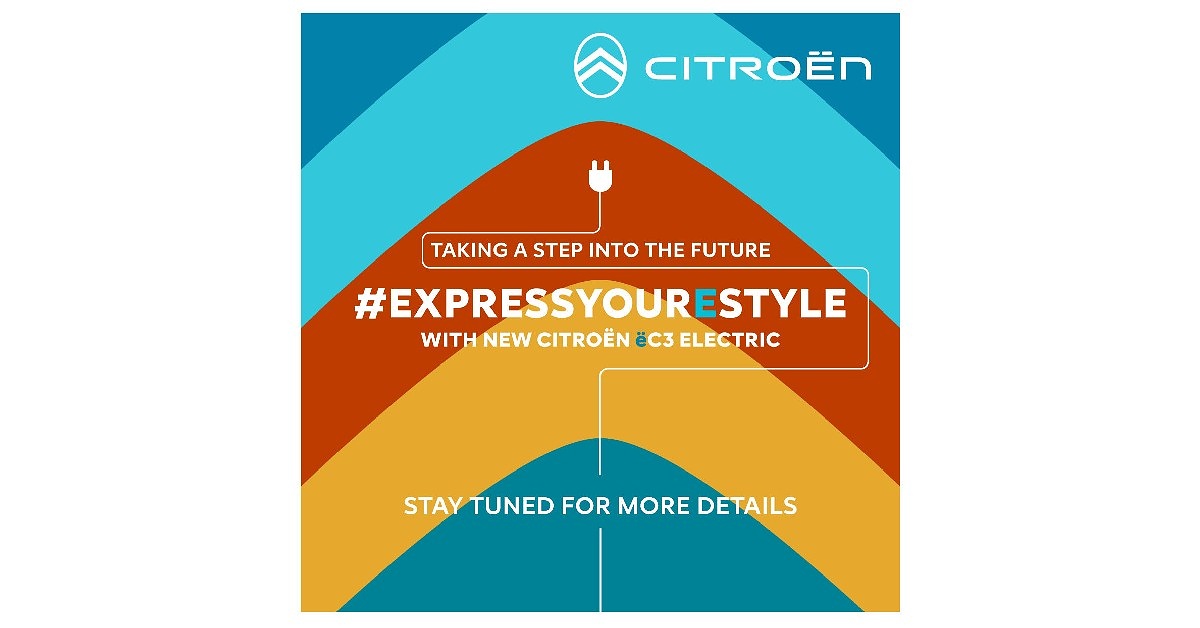 In comparison, Tata’s electric hatchback is available in two battery pack options: 19.2 kWh and 24 kWh. The former offers a driving range of 250km while the latter offers 315km. With a 30.2kWh battery back, the driving range of Citroen eC3 is expected to exceed its rival’s.

The biggest challenge for Citroen will be to match the pricing of the eC3 with that of the Tata Tiago EV. The latter is currently the most affordable EV in India at Rs 8.49 lakh. While the localised production will help in reducing costs, sourcing the battery pack from China will make it harder for Citroen to limit the price of the eC3. 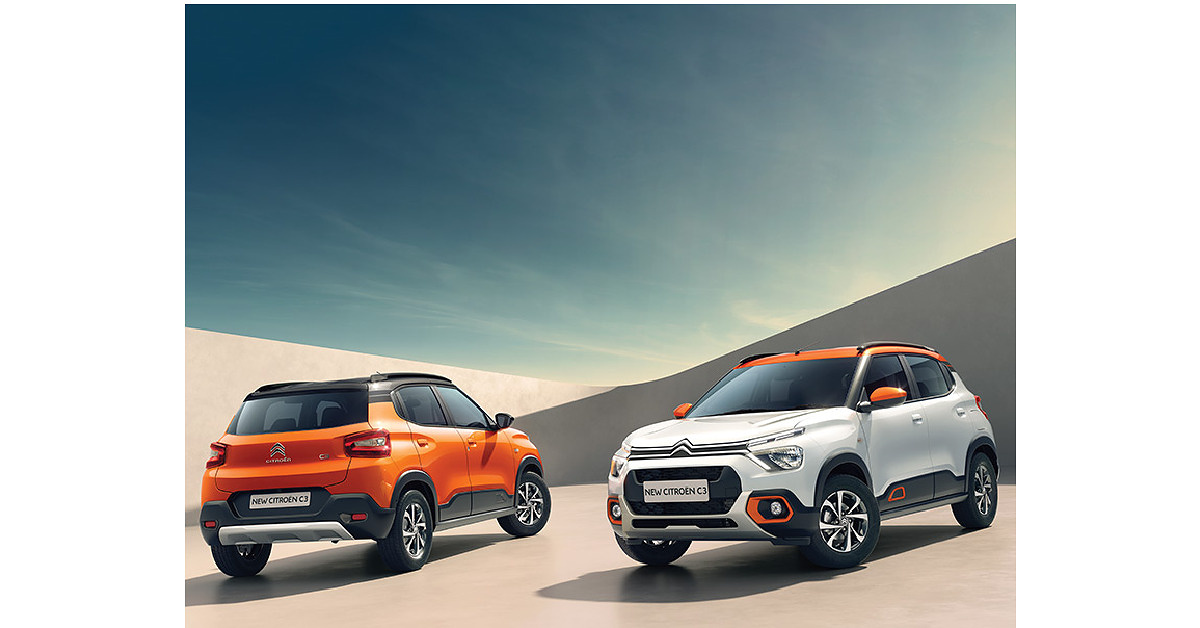 Cosmetically, the eC3 will not undergo any massive change compared to its ICE counterpart. The interior may see an instrumentation update but not much can be said until the EV makes its debut. There may be some EV-exclusive branding on the eC3.

As mentioned earlier, the bulk of the production for eC3 will be carried out in India, with the sole exception being the battery pack, which will be sourced from China. Citroen will also export the India-manufactured eC3 to foreign markets. When it comes to pricing, the Citroen eC3 can cost anywhere between Rs 10-12 lakh, which would put it in direct competition with Tata Tigor EV and Nexon EV.