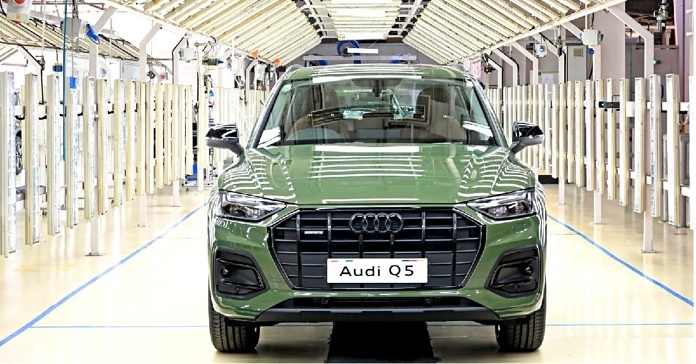 The Special Edition SUV will be manufactured in limited numbers. 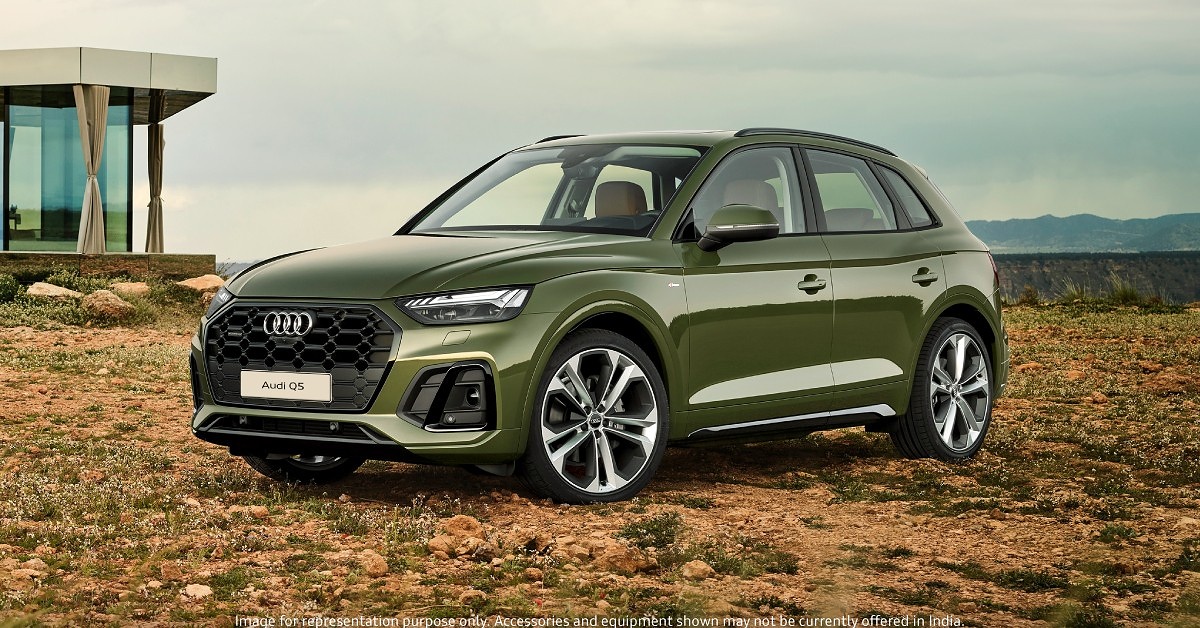 The most important changes come in the form of colour options. The Audi Q5 Special Edition will be made available in two exclusive colours – District Green and Ibis White. Audi has also put up a new black styling package on offer, to make the Special Edition stand apart from the rest of the lineup. This package includes black mirror housings, the Audi logo, black roof rails, and a graphite grey finish on the 5-spoke alloys. 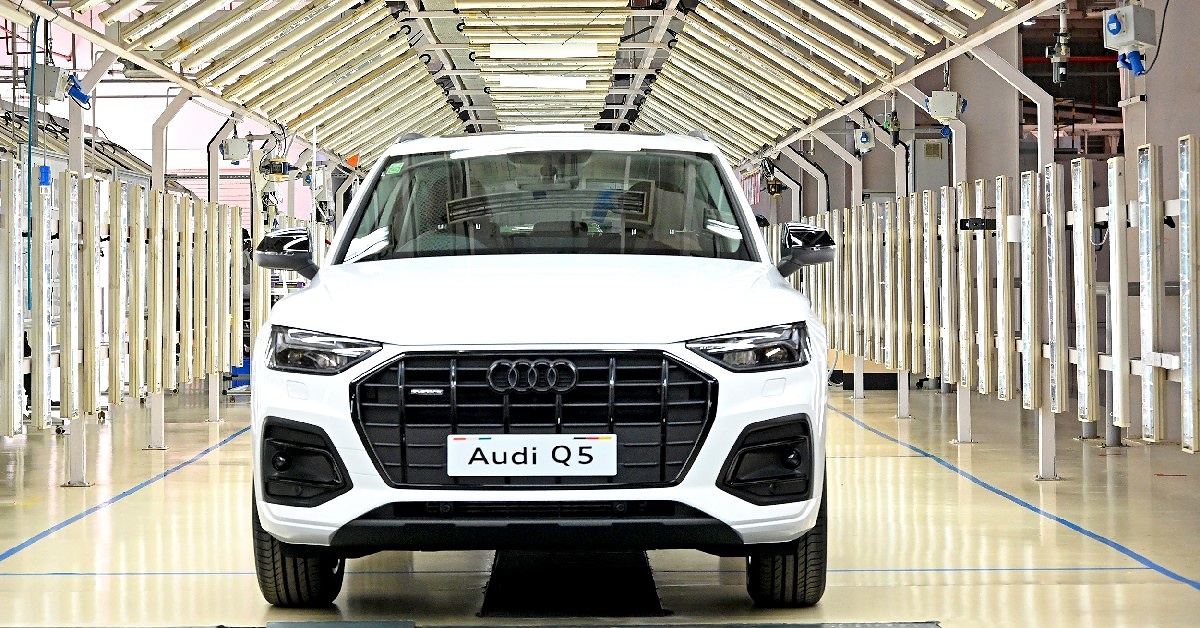 Also on offer with the Q5 Special Edition is an Audi Genuine accessories package that includes the iconic Audi four-ring foil in silver. The package will also contain running boards. Audi has mentioned that the accessories will be available at a ‘special price’ which buyers can obtain from the dealerships.

When it comes to the interiors and equipment list, no changes have been made to the Q5 Special Edition. It retains the 10.1-inch touchscreen infotainment system and the 12.3-inch Audi virtual cockpit. The SUV also comes with a panoramic sunroof, three-zone climate control, parking aid plus, and eight airbags. 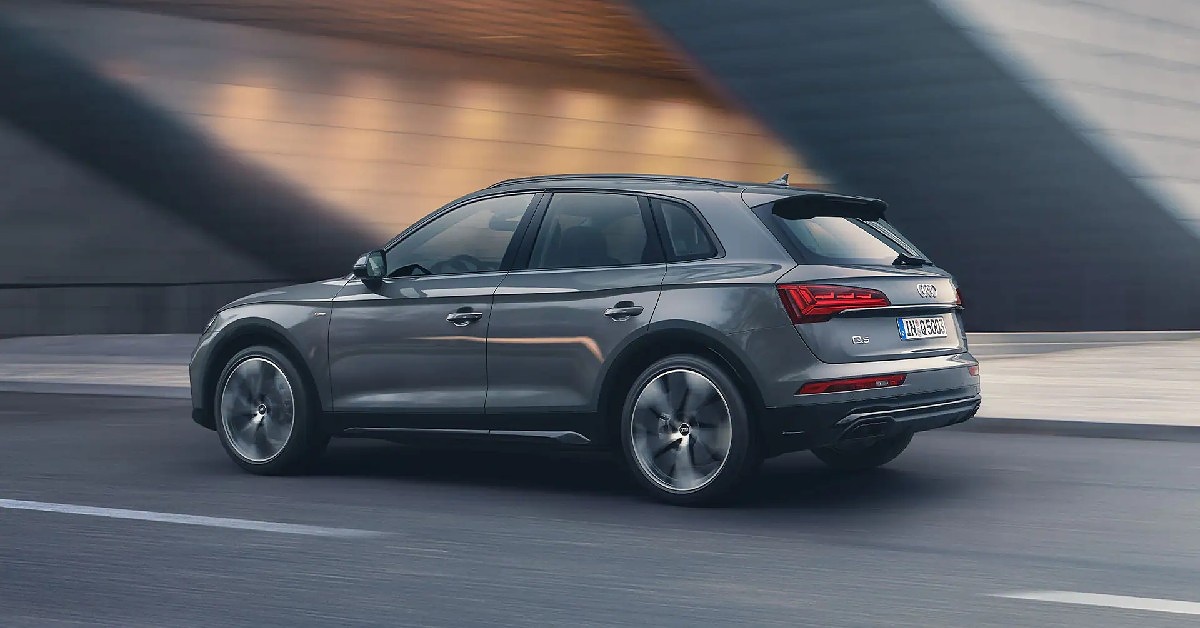 Under the hood, the Audi Q5 Special Edition retains the 2.0-litre four-cylinder turbo-petrol engine that can generate a maximum power output of 247hp and 370Nm peak torque. This engine comes mated to a 7-speed dual-clutch automatic gearbox. It also gets Audi Quattro’s four-wheel drive system. The SUV also gets six drive modes.

Utkarsh Joshihttps://www.motorbridge.com/
Previous article
Mercedes GLB and EQB to launch on December 2
Next article
Toyota Glanza CNG launched at Rs 8.43 lakh: Here are all the details