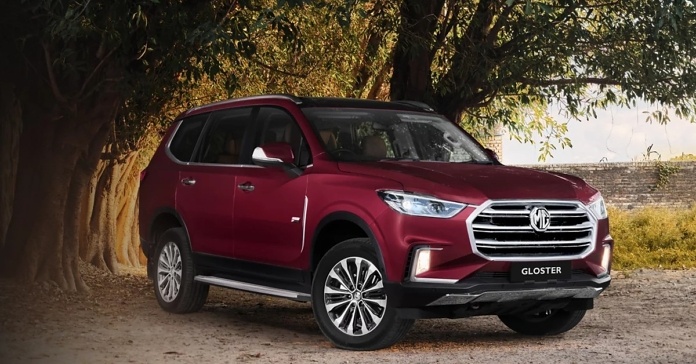 2022 MG Gloster Teased ahead of launch

The 2022 MG Gloster will likely be unveiled on August 31st.

After the reports of the Hector facelift launching in the coming weeks, it seems MG Gloster may be the first in line to receive an upgrade. MG has revealed a new teaser video for the 2022 MG Gloster. The video also reveals some of the specs that the SUV will come equipped with. MG Gloster has enjoyed some success in the Indian market, and the next-gen version will further strengthen MG’s foothold in India. In this article, we bring you everything you need to know about the 2022 MG Gloster. 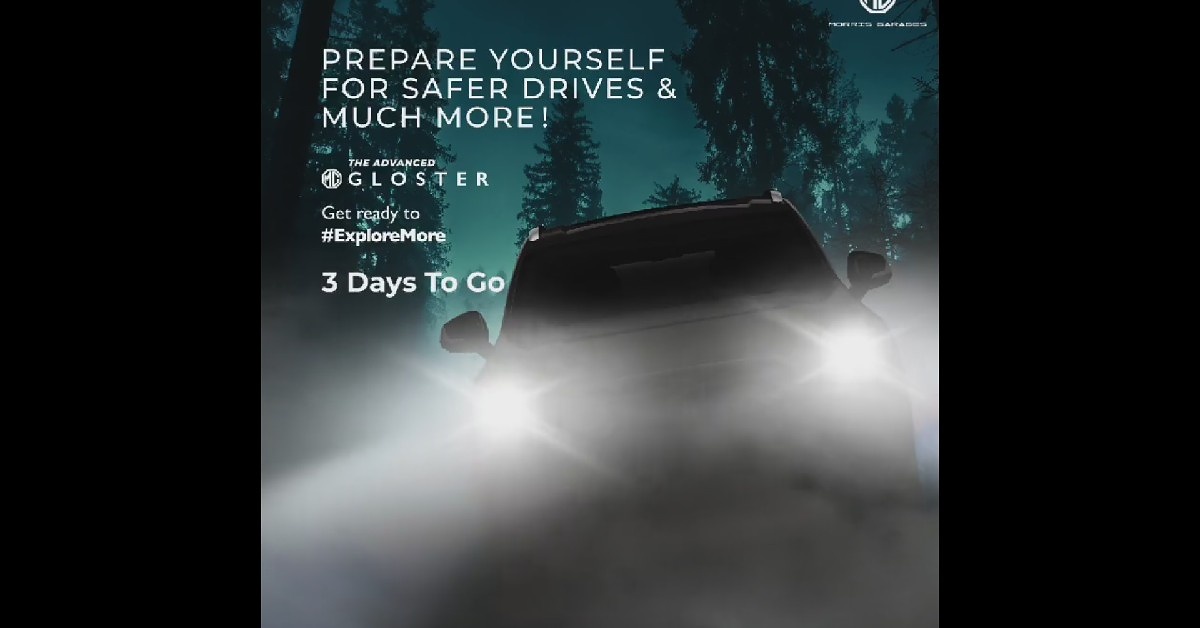 The teaser video dropped by MG says ‘Prepare For Safer Rides and Much More’, which means the next-gen Gloster will get updated safety features. The caption itself confirms 4×4 and ADAS on the SUV. The current-gen Gloster already comes equipped with Level 1 ADAS, with features like adaptive cruise control, forward collision warning, automatic emergency braking, blind spot detection and more. We can expect more ADAS features with the 2022 MG Gloster.

The sophistication of British legacy. The elegance of bold design. The #AdvancedGloster is coming to make heads turn on and off the road. Get ready to #ExploreMore. #ComingSoon pic.twitter.com/jPApqThZz2 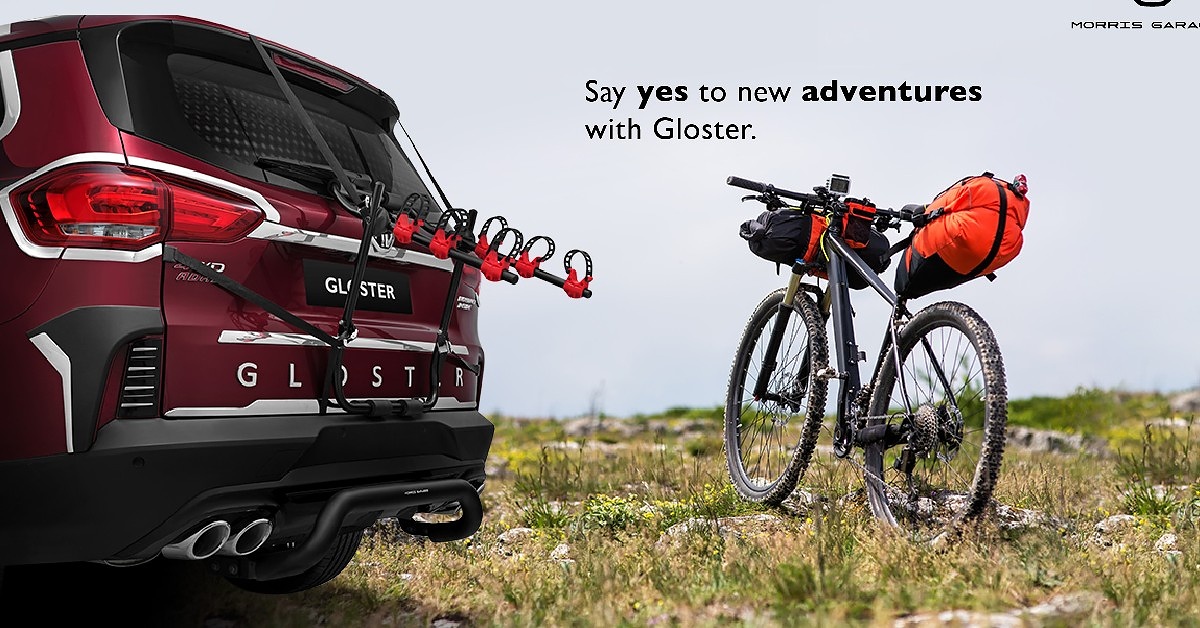 The test mules that were spotted testing earlier carried forward the same look as the 2020 MG Gloster. No external changes are expected on the next-gen Gloster. Under the hood, it will retain the same engine as its predecessor. The 2.0-litre diesel engine is offered in a ‘turbo’ and ‘twin turbo’ spec. The turbo engine can produce a maximum power of 161bhp and 375Nm peak torque, while the twin-turbo engine can generate a maximum power of 215bhp and 380Nm peak torque. The engine is mated to an 8-speed automatic gearbox. The new MG Gloster will also offer seven different 4×4 driving modes – Snow, Sand, Mud, Rock, Sport, Eco, and Auto.

According to the teaser video, the 2022 MG Gloster will be launched on August 31. Currently, the 2020 Gloster is priced at Rs 31.49 lakh. Upon launch, the next-gen MG Gloster will rival Toyota Fortuner, Mahindra Alturas G4, Isuzu MU-X, Jeep Meridian, Hyundai Tucson, and Kia Carnival. MG will announce the official pricing on 31st August, but we expect the 2022 Gloster to be cheaper than Toyota Fortuner.