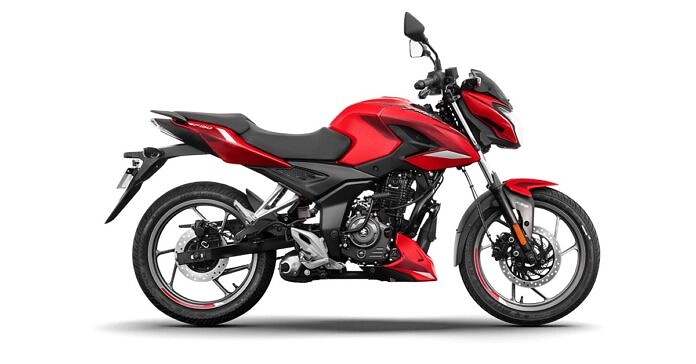 The P150 is the third motorbike from Bajaj to be based on the new platform.

Bajaj Auto has finally launched the new-generation Bajaj Pulsar P150 at the starting price of Rs 1.16 lakh. The P150 is the third Pulsar to be based on the new platform, following the Bajar Pulsar N250, F250, and N160. The entry-level single-disc variant of the P150 has been priced at Rs 1.16 lakh while the twin-disc variant will fetch Rs 1.19 lakh.

Bajaj Pulsar P150: Everything you need to know

The new Baja Pulsar P150 gets a 149cc single-cylinder engine that produces a maximum power of 14.5hp at 8,500rpm and delivers a peak torque of 13.5Nm at 6,000. This engine is paired with a 5-speed gearbox. The fuel tank capacity is 14 litres. Compared to its predecessor, the new generation P150 weighs 10kg lighter. It clears the ground at 165mm with a seat height of 790mm. 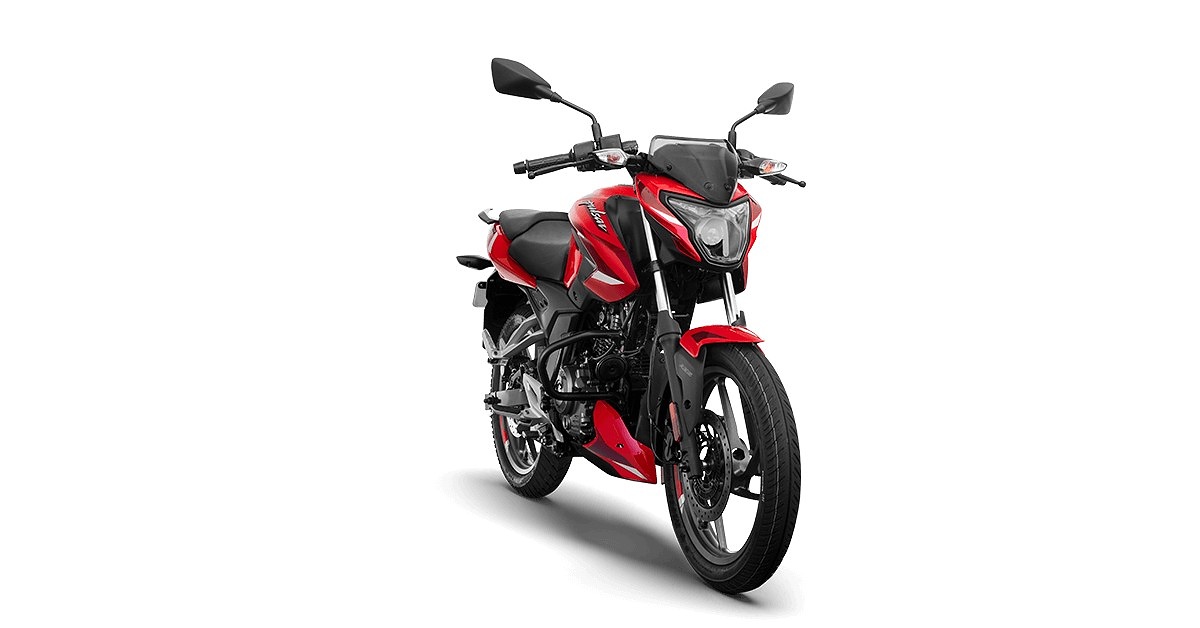 When it comes to suspension, the Bajaj Pulsar P150 employs a 31mm telescopic fork at the front and a monoshock unit at the rear. Available in two variants with different braking setups, the entry-level variant comes with a 260mm front disc and 130mm rear drum, while the twin-disc variant gets a 230mm rear disc as well. Both variants receive a single-channel ABS. 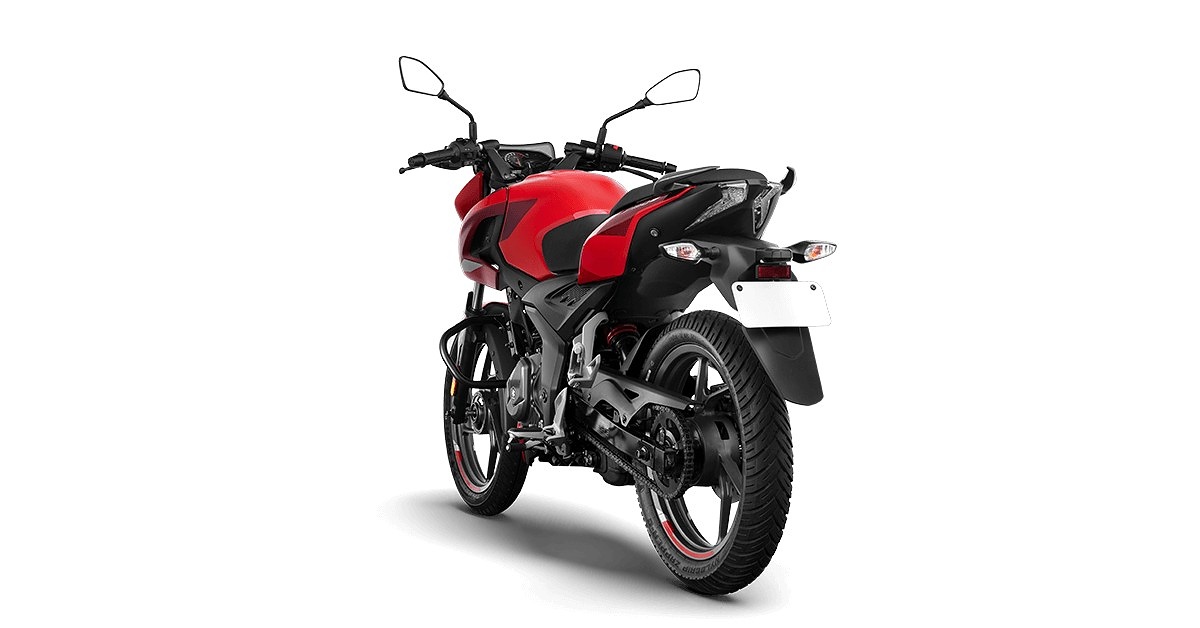 When it comes to features, the Bajaj Pulsar P150 gets an infinity display which has indicators for gears and range. It also shows the clock and DTE. The P150 also LED tail lamp and LED projector headlights. A USB socket to charge mobile devices is also present on the motorbike.

The Bajaj Pulsar P150 has been launched in Kolkata today, with a country-wide rollout to be carried out in the coming days. The motorbike has been made available in 5 colours – Racing Red, Caribbean Blue, Ebony Black Red, Ebony Black Blue, and Ebony Black White.