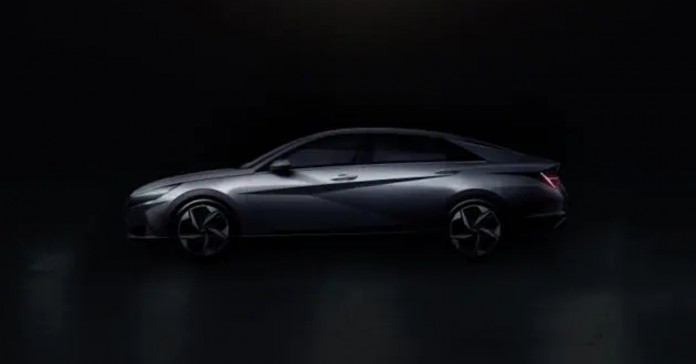 The new automatic cars coming to India under Rs 20 Lakhs

Love automatic cars? Here are a few upcoming under 20 lakhs that you can consider.

With the rise of traffic and population in the country, people are leaning more and more towards automatic cars. Automatic cars are really handy when in bumper to bumper traffic or during long city rides. All you have to do is start the ignition, use the accelerator and brake to control the speed, with no hassle of pressing the clutch or shifting gears. So, if your budget is 20 lakhs and you are planning to buy a new automatic car, here are some upcoming ones that you can consider waiting for. 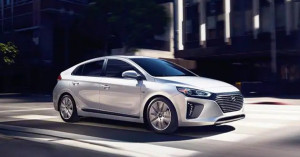 The car was first showcased at Auto Expo 2018. Hyundai Ioniq is an electric hybrid engine. In the international market, the car is sold in the plug-in variant as well but in India, only the pure electric version is expected to come. Globally, the powertrain used by Ioniq is a 28kWh lithium-ion battery that takes 9-10 hours to charge from standard sockets. The range after a full charge is 280km under the New European Driving Cycle (NEDC). The Korean automaker also avails the car with the support of fast charging which reduces the time to 4-5 hours.

The design of the car looks modern with an aluminium boot lid and hood making it lighter. To make it look attractive the company offers an all-LED setup for the front and rear.  Features include steering wheels that control automatic climate control, the centre placed 7-inch MID instrument cluster, which supports Apple CarPlay and Android Auto. For safety, the company will include airbags, blind-spot detection, autonomous braking, lane change assist and adaptive cruise control. The price of the car if assembled in India is expected to be 18 lakhs and above. 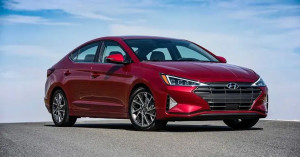 The new facelift Elantra will be offered in CVT only, paired to a 2.0-litre unit producing 147PS of maximum power and 179Nm of peak torque. The Elantra which is retailing currently uses the same version but is mated with 6-speed MT or a 6-speed torque converter unit. International market Hyundai Elantra is available in hybrid powertrain as well which is claimed to give fuel economy over 21kmpl. While the hybrid version is not expected to enter the Indian Market.

The features that the facelift will get are wireless Apple CarPlay and Android Auto support, 64-light ambient lighting, Bose sound system, dual-zone AC. Adding to them it will also get wireless mobile charging, NFC-enabled digital car key, and connected car tech with voice commands to operate features like AC, sunroof and ventilated seats. The new Elantra is expected to start from Rs 17 lakhs ex-showroom, India. 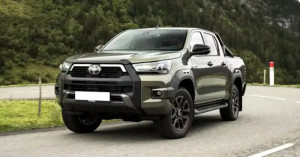 After a long wait, finally Toyota is offering a pickup truck to its Indian customers. We can expect the new pickup to be offered in two engine options. The first being a 2.4-litre diesel variant that will produce 150PS of maximum power and 400 Nm of peak torque. The other option that Toyota provides is a 2.8-litre diesel mill that produces 204PS of max power and 500 Nm of peak torque. Both the engines are available in 6-speed torque converter automatic or 6-speed manual.

The interior of the car is not known but for the international variant, the company offers an 8.0-inch touchscreen with shortcut hard-keys surrounding the screen. The same will support Android Auto and Apple Carplay as well. The infotainment system powers 4 JBL speakers for a good sound experience. Toyota has also offered multiple USB ports to keep all your handy devices charged up. The base model of the pickup truck is expected to start from Rs 18 Lakhs. 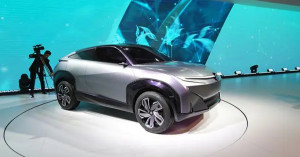 Maruti revealed its Futuro-e concept at Auto Expo 2020. The design of the car has sharp body lines all over. Not many details of the car are known as the car was presented as the concept design for upcoming Maruti cars. But we can expect an announcement regarding the car this year by the company. The car is a 5 seater SUV and it will be aggressively priced to compete against its electric rival Tata Nexon. The car will be priced near to its rival and we can expect it to be between 15-18 lakhs ex-showroom, India 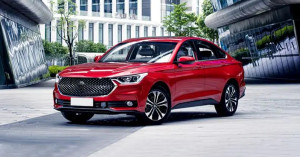 The expected price range of the car is Rs 18-20 lakhs ex-showroom. MG RC-6 will be the first sedan by the company in the Indian market. After the Astor, the expectations from the car are quite high. Powering the car will be a 1.5-litre turbocharged petrol engine that puts out 147PS of power and 245 Nm of torque. The transmission duties will be done by a 6-speed manual or a CVT automatic unit.

Talking about the features for which MG has always proved to be better than its rival, the RC-6 will have a sunroof, one large screen covering both the infotainment unit and the instrument cluster. Other expected offerings include a flat-bottomed steering wheel, leatherette touchpoints, and beautiful contrast stitching. Just like all its cars RC-6 will also get connected car tech features like remote lock/unlock, real-time location sharing, along with voice command to control AC, sunroof, windows and music. 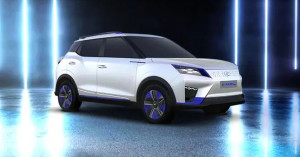 Another car that has been long-awaited and was showcased in Auto Expo 2020. The XUV300 electric will be Mahindra’s first electric SUV and it is to be launched anytime soon. We can expect the price of the car to be aggressive and near to its prime competitor Tata Nexon EV i.e 15-18 lakhs ex-showroom, India. The exact specification for XUV300 electric is not known but it will most probably be similar to Nexon EV. Interior can be expected to be inspired by its elder sibling XUV 700(a toned-down version of it).

Salvia was recently teased by the company and now the car was spotted testing on Indian roads. We can expect the launch of the car anytime during November end or the first week of January 2022. The Skoda Salvia is powered by two turbo petrol options. The first is the 1.0-litre, three-cylinder TSI petrol engine that can produce 115hp of power and 75 Nm of torque.

The second more powerful variant will be a 1.5-litre, four-cylinder TSI motor that will put out 150hp power and 250 Nm of peak torque. The engine will be paired with a dual-clutch automatic gearbox with a quick shifter while the latter will be offered in 6-speed manual gearbox or a 6-speed torque converter automatic.

For features, the car will have wireless charging, ‘My Skoda’ connected car tech, the new touchscreen infotainment system with Apple Carplay and Android Auto, and feather-touch AC controls. Other features will include ventilated seats, a digital instrument cluster, an audio system with six speakers and a subwoofer, auto headlamps and wipers. The expected price of the car is 11-15lakhs ex-showroom India.