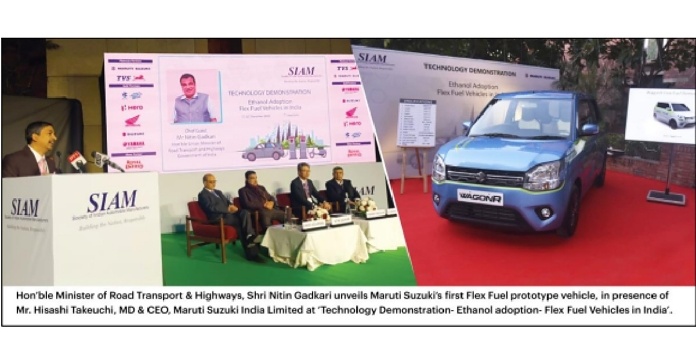 The flex-fuel variant of WagonR will be compliant with the BS6 emission norms.

Maruti Suzuki WagonR flex-fuel variant was showcased by the automaker in Delhi on Monday. The unveiling took place in the presence of the Union Minister for Road Transport and Highways, Nitin Gadkari, at an exhibition event organised by the Society of Indian Automobile Manufacturers (SIAM). The Maruti Suzuki WagonR flex-fuel variant will be compliant with the Phase-II BS6 norms.

Maruti’s plans of launching a flex-fuel variant of the WagonR are in line with India’s decarbonisation journey. The flex-fuel WagonR will run on any ethanol-petrol blend between 20% (E20) and 85% (E85). In order to make the engine compatible with higher blends, Maruti has used new fuel technologies like a heated fuel rail for cold start assist and an ethanol sensor for ethanol percentage detection. 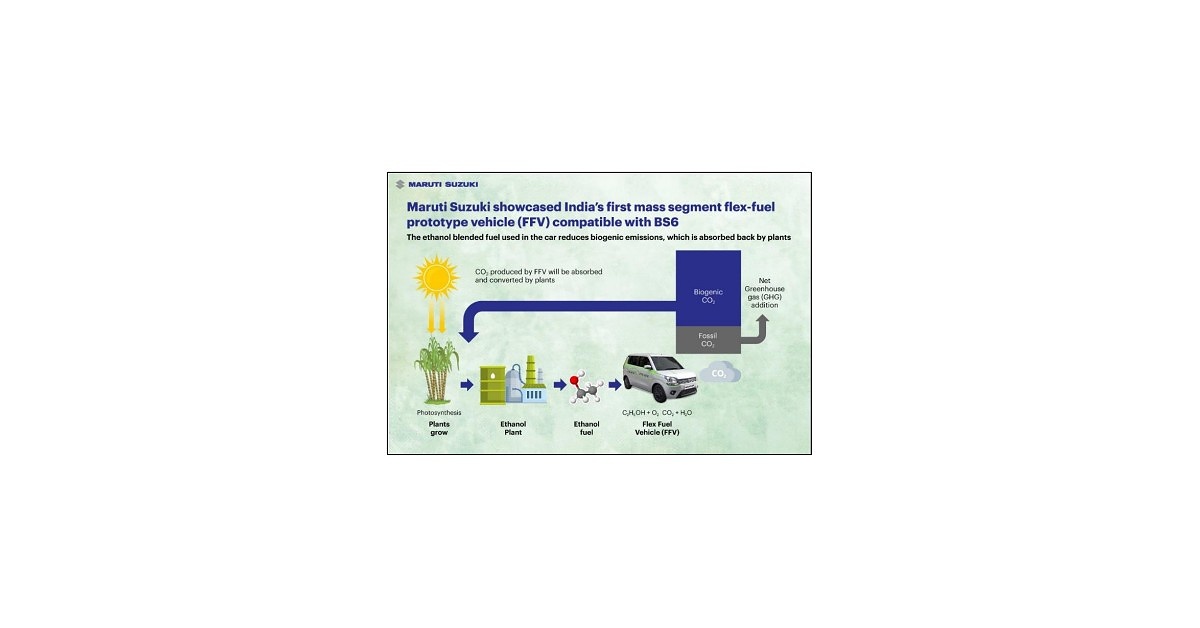 Maruti has also developed components like an engine management system, upgraded fuel pump, and fuel injector. Other mechanical components have also been upgraded to maintain engine and vehicle durability. This is the first time Maruti is developing a flex-fuel engine for the Indian market and is determined to meet the updated emission norms. 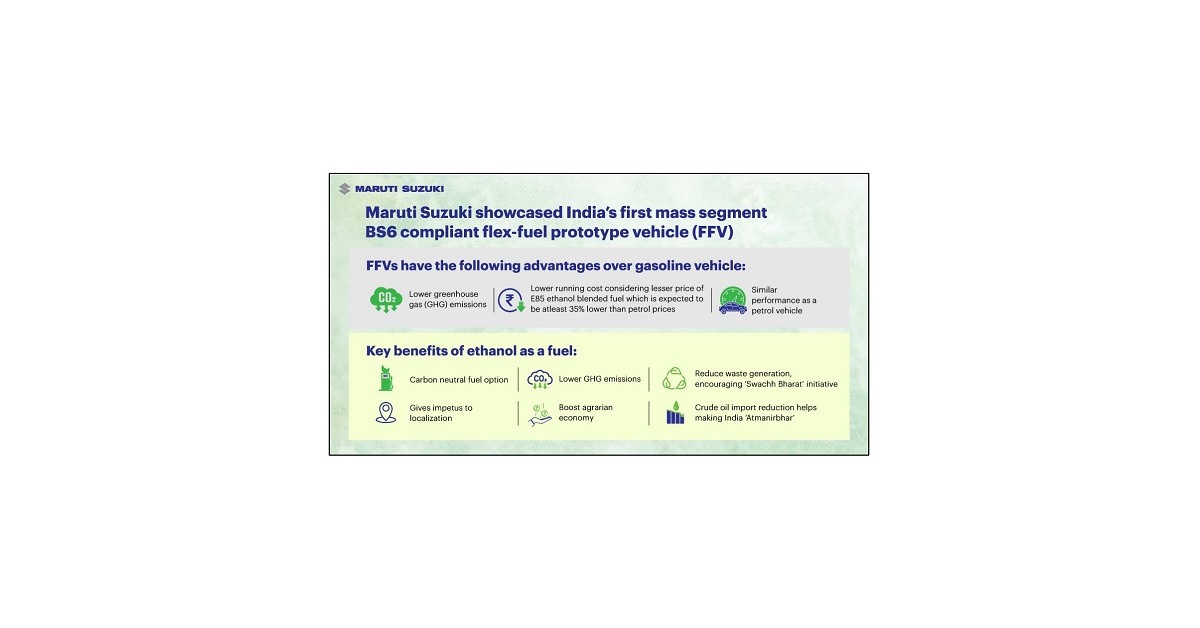 Its benefits have also been outlined in Niti Aayog’s ‘Roadmap for Ethanol Blending in India 2020-25’ which elaborates on the plan for production and utilization of ethanol for automotive application. Further, India is the largest producer & consumer of sugar, and its second largest exporter in the world. Ethanol made from processing crop waste, is ideal for an agrarian economy. This also gives an impetus to the ‘Atmanirbhar Bharat’ initiative”.

In October, Toyota unveiled the Corolla Altis Hybrid in Delhi, which also runs on a flex-fuel blend. Powering the Corolla Altis is a 1.8-litre ethanol-ready petrol-hybrid engine that produces a maximum power of 101 bhp and 142 Nm torque. This engine can profess any fuel with an ethanol blending of 20-100%.