Maruti has been swiftly expanding its CNG catalogue. 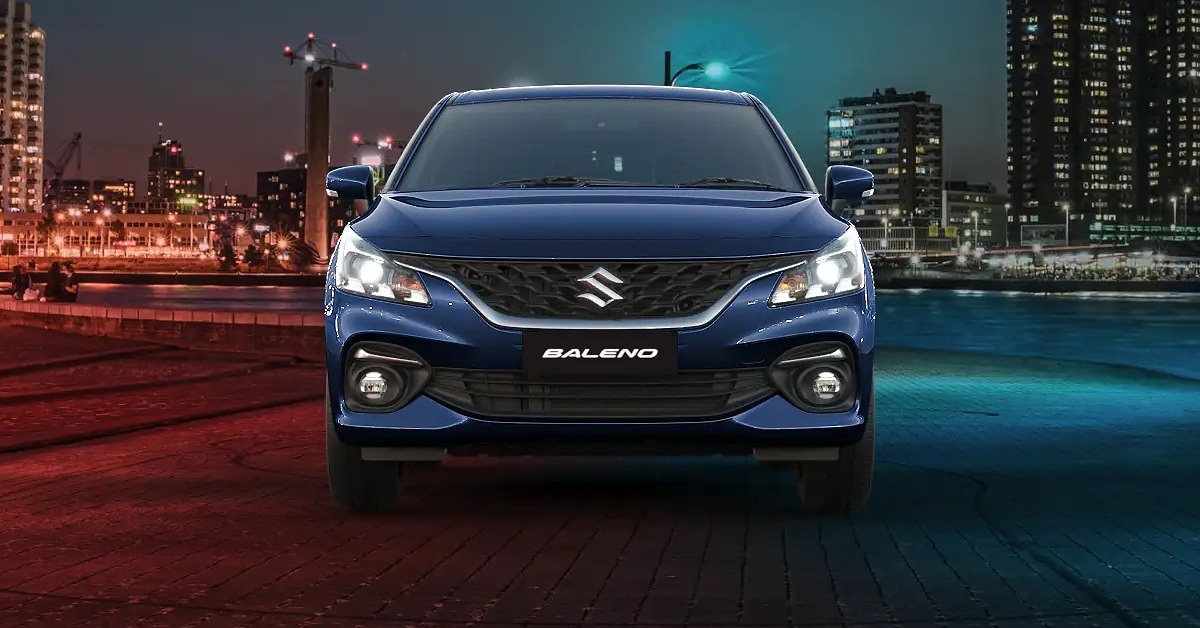 The Baleno CNG retains the same engine as its petrol counterpart. This 1.2-litre four-cylinder K12 engine can produce a maximum power of 77hp and 98.5Nm peak torque. In comparison, the petrol variant generates a maximum power of 90hp and 113Nm torque. The Baleno CNG will be equipped with a 55-litre CNG tank in the boot. The engine comes paired with a 5-speed manual transmission. Since it’s a CNG variant, the automatic transmission option is not available. Maruti claims the mileage of Baleno CNG to be 30.61 km/kg. 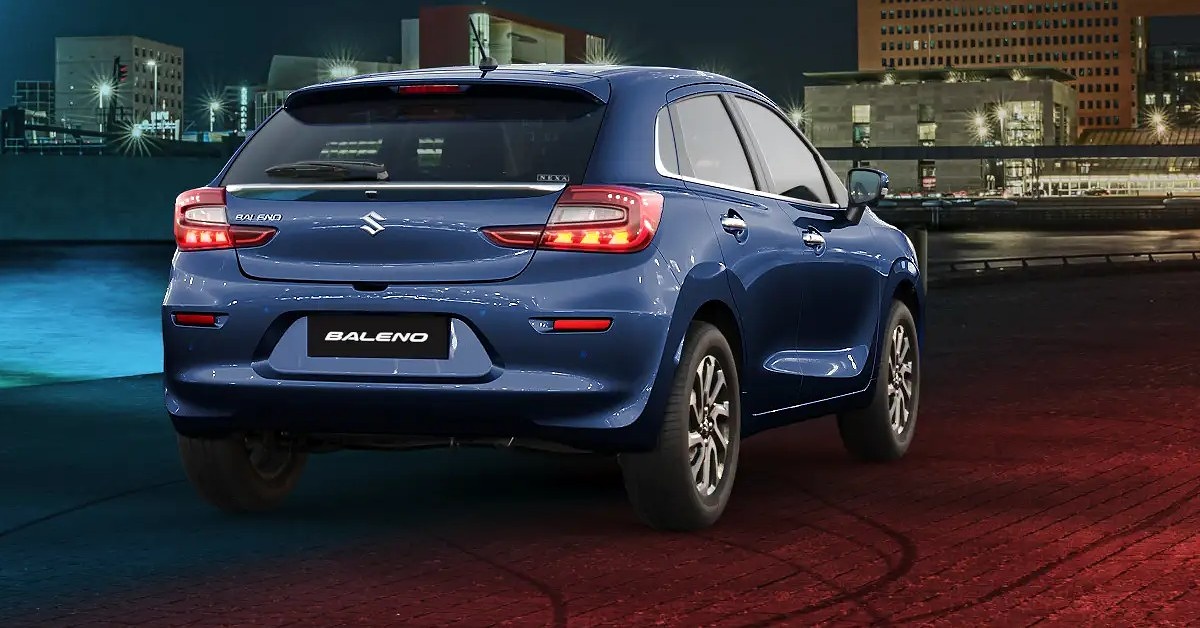 The CNG configuration will only be made available on the Delta and Zeta trims of the Maruti Suzuki Baleno. The CNG versions of both variants will cost Rs 75,000 more than their petrol counterparts. Other features include a 7.0-inch touchscreen infotainment system, voice assistant, connected car tech like Android Auto and Apple CarPlay, 6 airbags, a start/stop button, and a rearview camera. The Maruti Suzuki Baleno CNG will rival the likes of Toyota Glanza CNG, Tata Altroz, Hyundai i20, and Honda Jazz. 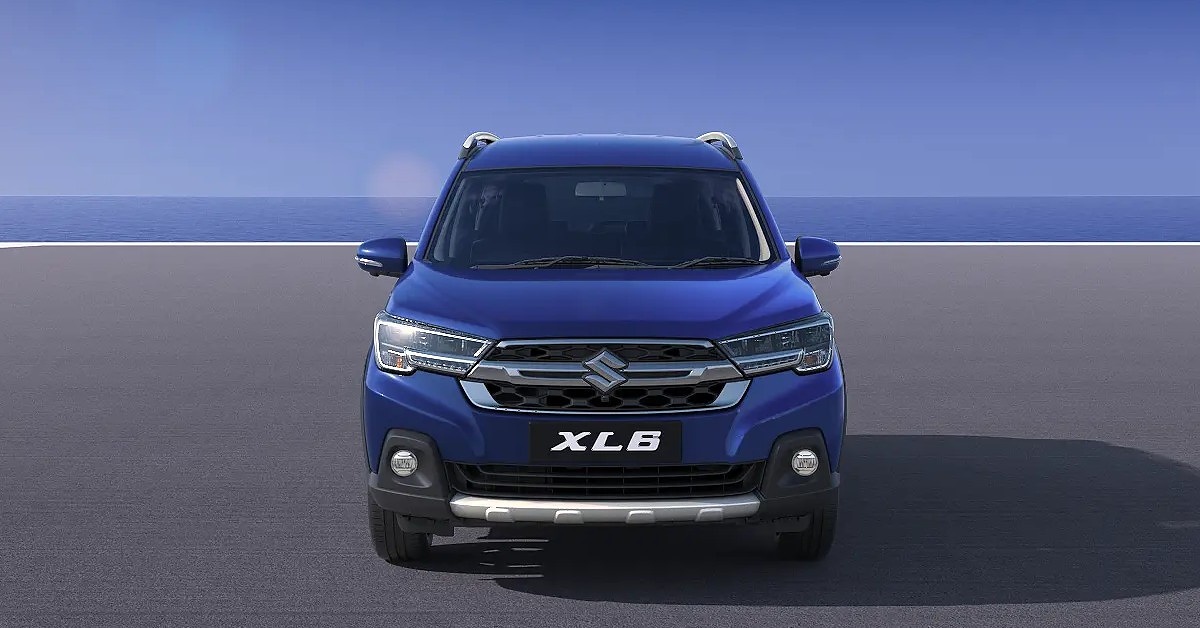 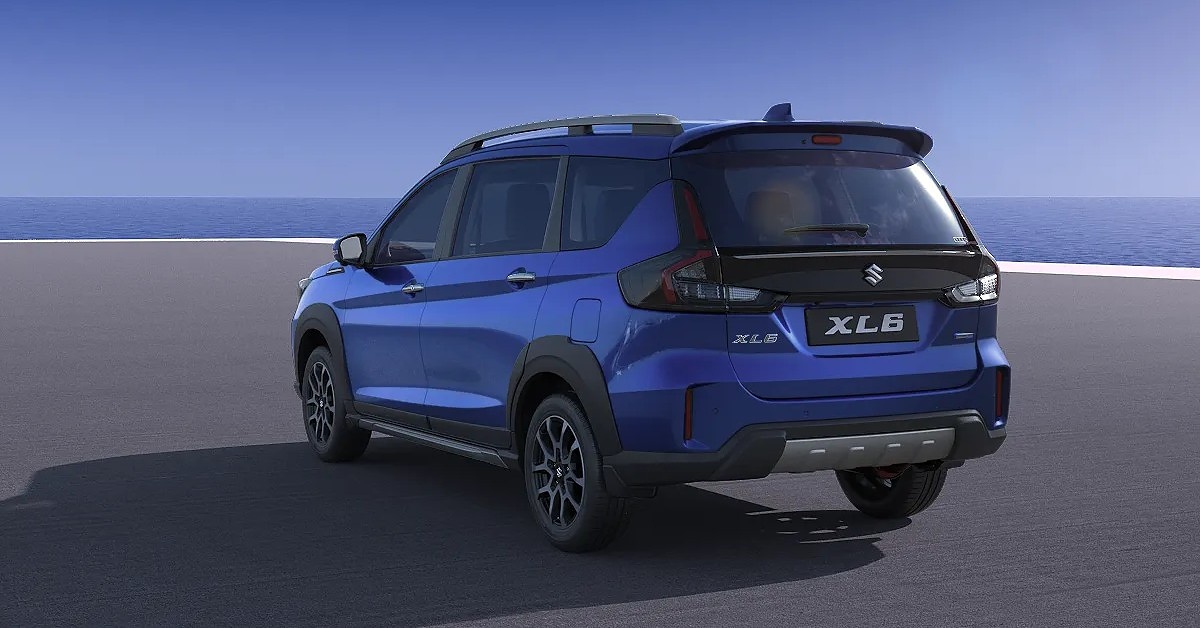 The XL6 CNG receives a 60-litre CNG tank in the boot. No exterior changes have been made to the XL6, which isn’t surprising as the car was recently facelifted. No changes have been made to the interior either. The CNG configuration has only been made available on the Zeta trim of the XL6. Since this is an entry-level variant, the XL6 CNG will miss out on features like TPMS, 360-camera, and ventilated seats. However, it gets cruise control, start/stop button, and connected car tech.

Priced at Rs 12.25 lakh, the Maruti Suzuki XL6 CNG will rival the Ertiga CNG and Kia Caren CNG, which is about to be launched in the coming months.