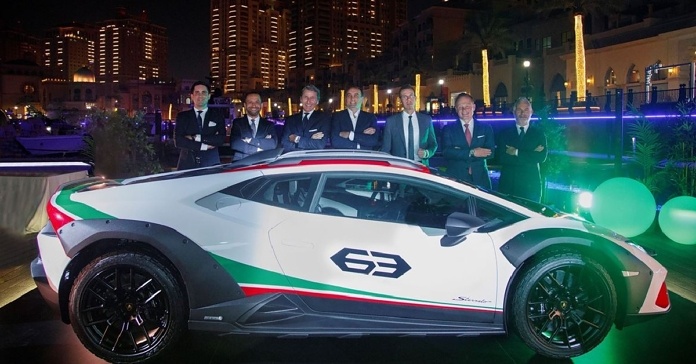 The luxury offroader finally makes its way to India.

Lamborghini Huracan Sterrato: Everything you need to know

The Huracan Sterrato sports auxiliary dual LED rally lights on the front bumper, similar to the concept design. The roof LED light bar found on the concept has not been included on the Sterrato. Along the sides, the black plastic cladding around the wheels has been retained in the production model, and it also gets rear fenders and side skirts. The Sterrato also comes equipped with a front and rear skid plate for better underbody protection. 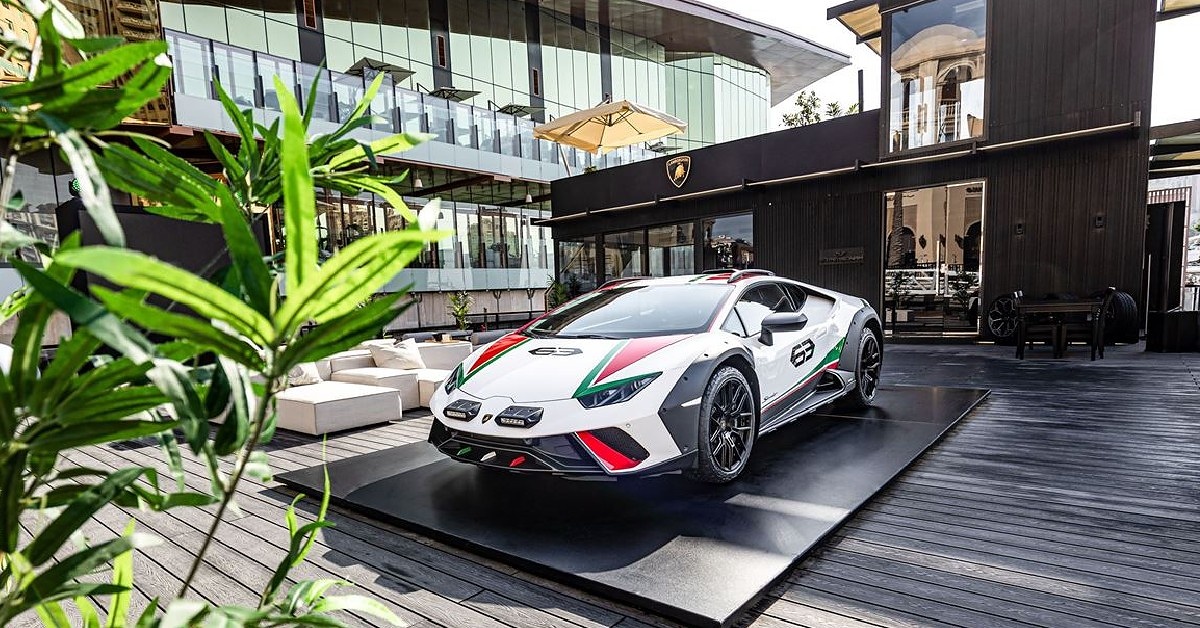 Design for off-road use, Lamborghini has increased the front and rear tracks by 30mm and 34mm and also bumped up the ground clearance by 44mm. The luxury off-roader also gets new 19-inch alloys, which are smaller than the ones found on the standard version. 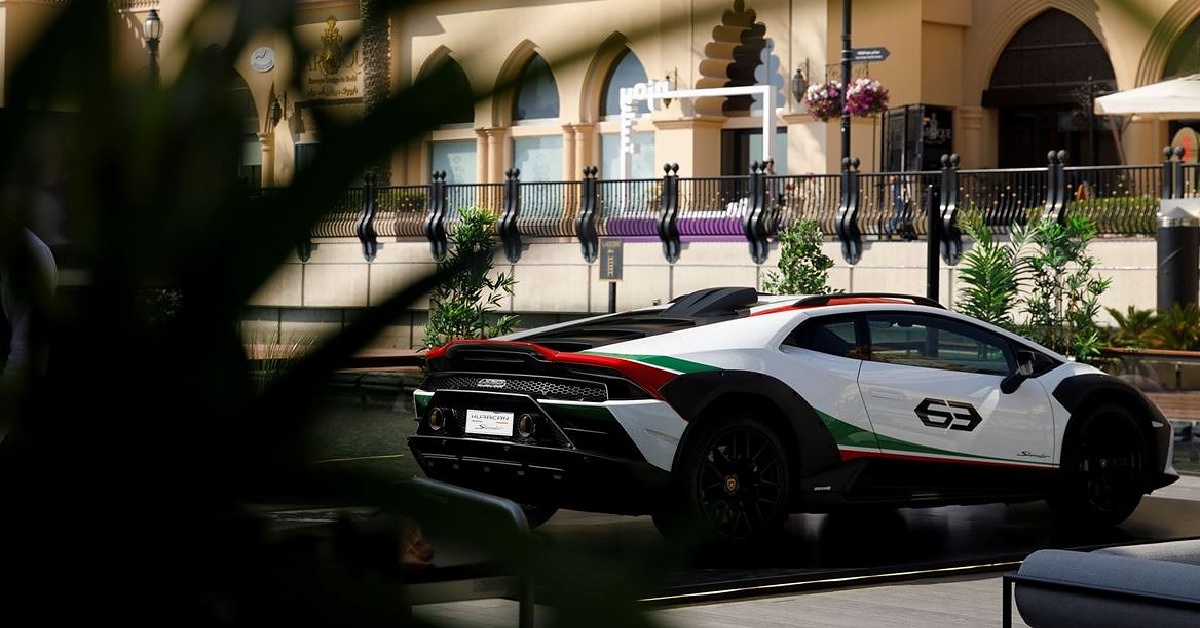 Under the hood, Lamborghini Sterrato retains the same 5.2-litre naturally aspirated V10 engine from the Huracan EVO. Huracan Tecnica also carries the same engine. This unit pumps out 610hp and 560Nm torque. This is 30hp and 40Nm lower than the standard Huracan. The V10 engine is mated to a 7-speed dual-clutch gearbox. The Sterrato comes with AWD and can go from 0-100kmph in just 3.4 seconds. The top speed has been capped at 260 kmph. It also comes equipped with the Lamborghini Dinamica Veicolo Integrata (LDVI) drive management system which was seen in the Sterrato concept. The LDVI provides increased torque to the rear wheels and better handling in the dirt and allows the driver to configure the Rally mode. 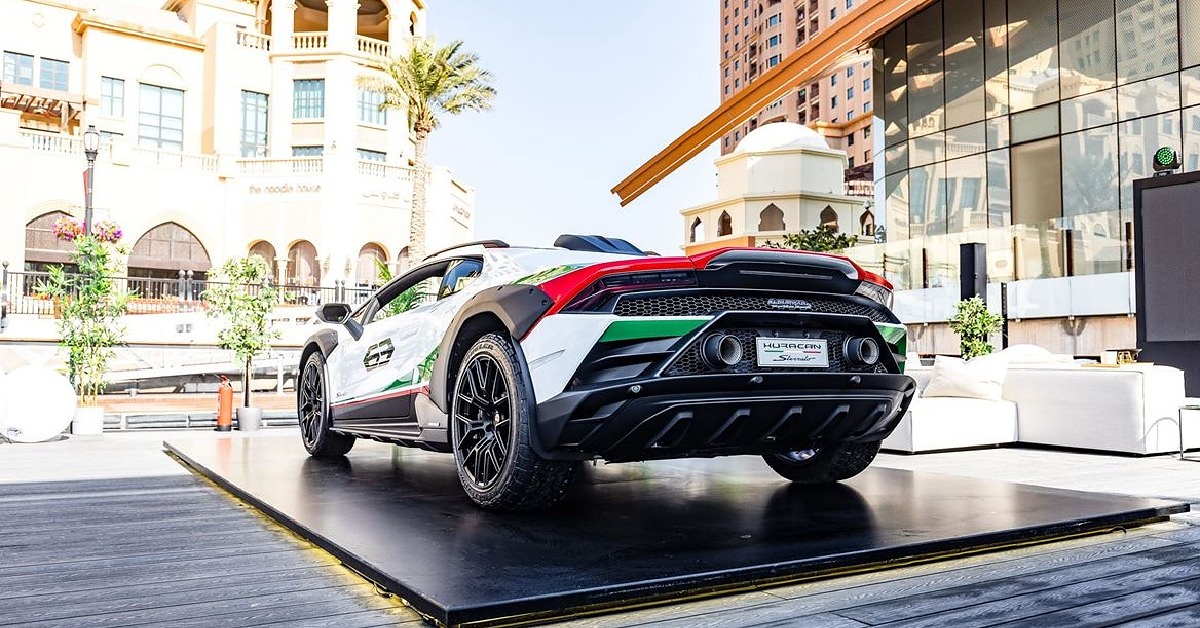 Inside, the Sterrato gets new Alcantara Verde upholstery. It also gets new graphics on the infotainment system. It has also been equipped with some off-road features like a digital inclinometer, a compass, a geographic coordinate indicator, and a steering angle indicator. Apart from these new features, the interiors of the Sterrato remain the same as the rest of the line.

Lamborghini is set to roll out the deliveries of the Huracan Sterrato later next year. While the automaker will only produce 1,499 units of the off-roader, it hasn’t specified how many units will be assigned to the Indian market. The Huracan Sterrato rivals the Porsche 911 Dakar in international markets.