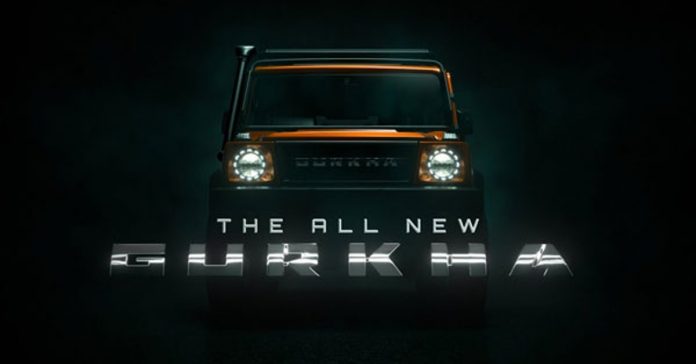 Force Motors announced the pricing of all new Force Gurkha on Twitter via its official Twitter handle. According to the tweet, the booking amount set for the car is Rs 25,000. The starting price of the same is starting from Rs 13,59,000 ex-showroom India. The car has got a lot of updates than its previous generation to keep it above its competitors.

Some of the features include a new front and rear bumper, a new grille with big and bold name branding instead of the company’s logo. New LED headlight and daytime running LED DRLs surrounding it. It also gets new tail lights, new body panels, a new windscreen, and many more. If we park the old Gurkha side by side, the body structure of both looks identical and boxy. But we should never judge the book by its cover.

Coming over the interior is a newly designed with 4 captain seats. The company claims the new Gurkha to be bigger than its predecessor, with best-in-class legroom, headroom, and elbow room for its passengers. Apart from this the car also features a 7-inch infotainment system with Apple CarPlay and Android Auto. And a new digital instrument console with an analogue speedometer and a tachometer. 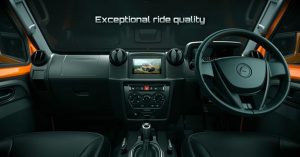 As we know from the previous leaks that the car is 4x4x4 meaning it has a four-wheel drive with a locking differential on both the front and rear axles making it ready for extreme off-roading. It is exciting to see the car is officially released by Force Motors. It has give us an exact idea of what the company has to offer after so many leaks.