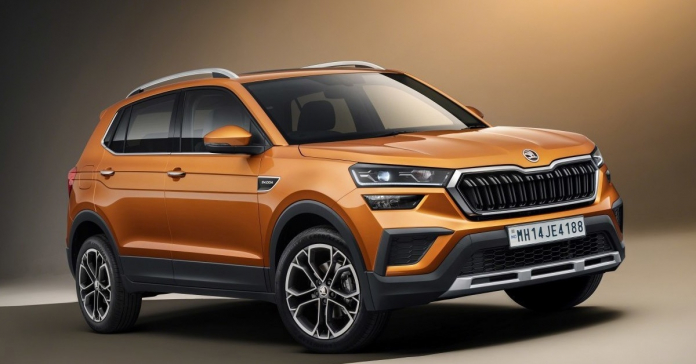 Skoda boosts up the safety of the newly released Kushaq with a 6 airbags variant.

The company recently launched its new midsize SUV and now the company has buffed up the safety of Skoda Kushaq with 6 airbags. The car was already good on safety terms but the company thought of adding side airbags as well. With this new addition, the cost of the car is up by Rs 40,000 than before and the car starts at Rs 16.20 lakhs. The 6 airbag variants will start to go on sale by the end of this month.

Adding to the curtain or side airbags the style automatic also features a tyre pressure monitor. Earlier the consumers were having a setback as after paying such a premium amount for the top variant the Kushaq didn’t feel safe enough. But the company is famous for listening to the feedback of the consumers and bringing up the SUV with 6 airbag variants adding to the safety and gaining the trust of consumers yet again.

The other safety features like electronic stability control, ABS with EBD, and rear parking sensors with cameras standard stay the same. As the car was released recently it sports all the trending creature comforts such as a 10.1-inch infotainment system with the support of wireless Apple CarPlay and Android Auto. Adding to this are connected car tech, a single-pane sunroof, climate control, ventilated front seats, and a wireless phone charger. 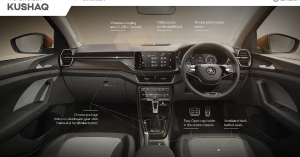 Read Also: NEXT-GEN SUZUKI S-CROSS TO DEBUT IN FEW DAYS: EVERYTHING WE KNOW SO FAR