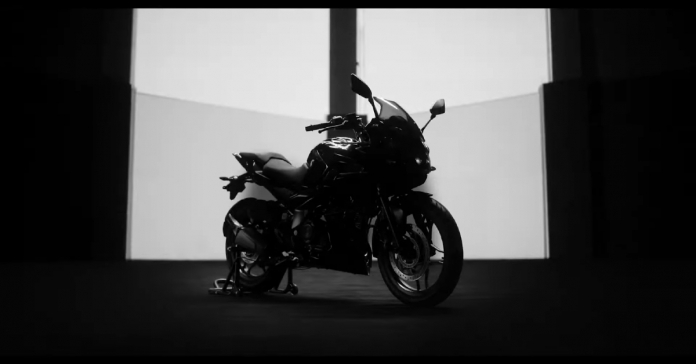 After being spotted on multiple occasions and being tested on road, Bajaj finally revealed its teaser on social media platforms. The new teased bike can be an all-new Bajaj Pulsar 250F. The first Pulsars were released back in 2001 and made a huge impact on the 150 and 180 cc segment in India. The reason why everyone loved these bikes was their competitive price and performance-oriented engine. Over the years the Pulsar range has been expanded and is still popular among all Indian consumers.

Today the company finally uploaded a teaser of the new bike. The Pulsar 250F (expected) can be a counterpart or replacement of 220F with a new design and engine capacity. Adding to it will be some best in class features too. As recently a naked version of the name was spotted on the roads as well, we can expect it to be NS250. Both the bikes will be on all-new platforms and share some similarities such as headlight and LED DRLs.

Now talking about the differences, the NS 250 will have a minimalistic naked look as compared to the semi fairing look on 250F. NS250 will have a bolder tank design with a smaller windscreen when parallelly compared with 250F. The mirrors of Pulsar 250F will be placed on the front apron making it look distinct. Features like engine cowl, crash guard, tail section and rear LED taillight will be common on both versions.

Both the bikes have comfortable riding postures with footpegs being centrally located. We can anticipate a little difference in handlebars as we can see on the current versions of the bike. Other estimates of the features which we can see in the video include split-seat design, split grab rails, side-mounted twin-barrel exhaust canister and updated rear tyre hugger. 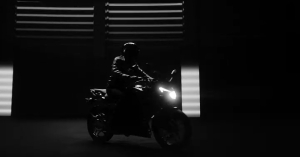 Read Also: 7 NEW ELECTRIC VEHICLES THAT ARE COMING FROM TATA

Talking about the engine, it will not be the same that is used in Dominar 250 or Duke 250, rather Bajaj will use an entirely new 29cc setup. The engine can easily churn out 24 bhp of max power and 20 Nm of peak torque and will be paired with a 6-speed gearbox. Not only a bigger engine but the company will also equip these new bikes with variable valve actuation (VVA) and slipper clutch. To rival its competitors we can expect Bluetooth connectivity features as well.

The braking duties are done with both disc brakes on both front and back with dual-ABS as standard. These new 250s will have standard telescopic forks in front with a mono-shock unit at the rear. The prices are very hard to predict right now but the bikes will be tagged aggressively to beat the competition. The launch date is expected to be on 28th October 2021.