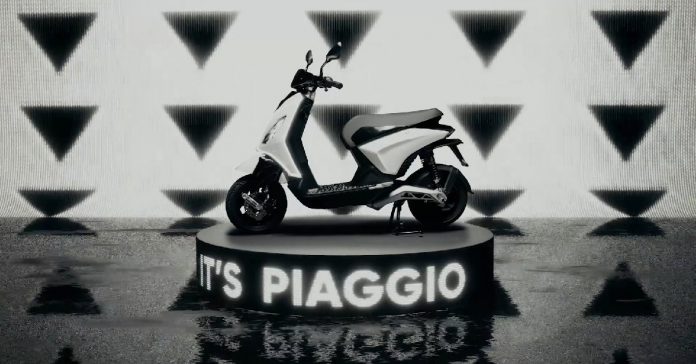 Piaggio One is all set to launch in the International market

After the company revealed its new electric scooter, Piaggio is gearing up to launch it in international markets.

The One Electric and One Electric Active will be the first offering by Piaggio in this era of vehicle electrification. The electric scooter will start its sale first in Europe. There aren’t a lot of specifications revealed by the company yet. But according to what we know it will be powered by a hub-mounted motor with an under-seat removable battery pack. There are no exact charging speeds or time revealed, but following the latest trends, we can expect fast charging support with the scooter.

Like many of its competitors in the market, it also has tons of the latest features that the company will avail its customers. The scooter will come with keyless entry, USB charging under the seat, two riding modes preferably one being an economic and the other being a powerful one. The front of the scooter looks beautiful with daytime running LED DRLs.

Talking about the instrument cluster, it will have a fully digital colour display. We can also expect smart connectivity features from the same as well. It also displays two riding modes you chose from. In addition to that, there is more general information available on the screen such as speed, battery level, and range as well. 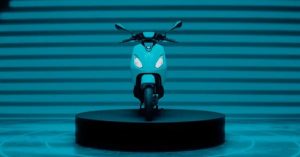 Read Also: HOW TO KNOW WHICH TYPE OF TYRE AND ALLOY YOU NEED FOR YOUR SUV?

Inspired by its other sibling, the One Electric will feature single-sided trailing-link front suspension. For the rear, there will be a double-sided swingarm paired with a twin shock absorber. Both the front and back will have disc brakes to increase the stopping power of the scooter. We can also expect the company to offer dual-channel ABS as standard.

The E-scooters seem a very exciting offering by the company. The chances of the company releasing it in India are very slim, though we can expect a rebadged version of it. With so many better scooters available in the Indian market already, the company will require some modifications, as figures on papers don’t look so promising.

Vipul Chandwanihttps://www.motorbridge.com/
Previous article
How to know which type of tyre and alloy you need for your SUV?
Next article
Royal Enfield 650cc cruiser spotted being tested with its upcoming 400cc sibling