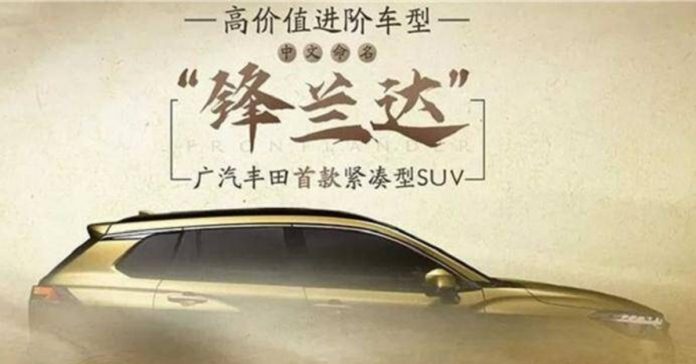 The brand is going to launch its new Frontlander soon. Here is everything we know so far.

Toyota Frontlander is the new SUV teased by the company. The SUV will be launched in the Chinese market first as we can see in the script of the teaser. The launch in the International market will follow after that. The SUV will be available globally and will sit just below RAV4, which is sold in the international line-up. The design aspect looks a lot similar to Corolla Cross which was revealed a few months ago and is being sold in the USA and selected South East Asian markets.

We can expect some changes to include a new radiator grille, revised bumpers, redesigned headlamps and tail lamps, and new alloy wheels. This will be done to change the looks of the car and to make this SUV more distinct than its sibling US and Thailand-spec Corolla Cross. 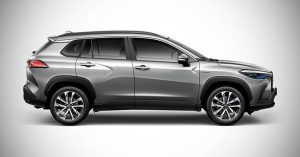 Under the hood, most of the things will remain the same. The SUV will be based on Toyota’s TNGA modular platform. With this, it will also get the same parts from its global variant. We can assume the engine to be the same 1.8-litre naturally aspirated petrol engine. It will be paired with hybrid technology to improve efficiency. Power will be sent to all four wheels via a standard AWD (all-wheel-drive) system.

If the SUV will make a debut in India is still unknown, but we can expect Toyota to bring RAV4 to India as the SUV has been spotted on multiple occasions. The Frontlander will make its debut within November during Guangzhou Auto Show in China.