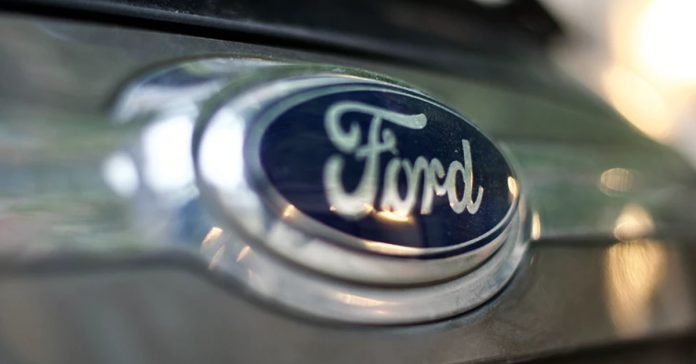 Ford finally announced its exit from the Indian market.

It was rumoured in recent months that the company is planning to exit the Indian market and will be soon shutting its operations in India. Ford continued to deny the claim of their plants shutting down. But finally, the Indian branch of the company announced they are shutting down plants with immediate effect a few days ago.

For the past 10 years, the American car manufacturer is facing losses of more than $2 billion dollars and faced a $0.8 billion non-operating write-down of assets in 2019. It is a fact that can not be denied that the company was facing a lot of loss staying in the Indian market.

The company had plans to launch new cars before announcing a sudden exit from the domestic car market. The official release to this stated, “Ford India will cease manufacturing vehicles for sale in India immediately; manufacturing of vehicles for export will wind down at Sanand vehicle assembly plant by Q4 2021, and Chennai engine and vehicle assembly plants by Q2 2022; Ford will work closely with employees, unions, dealers and suppliers to care for those directly impacted.”

The company has decided to only exist in India for manufacturing engines for the export market. In addition to this, Ford will provide full customer support operations with service, aftermarket parts and warranty support which is a relief to the existing customers. Ford also planned to sell their exclusive cars such as the Mustang coupe and Mustang Mach-E electric. 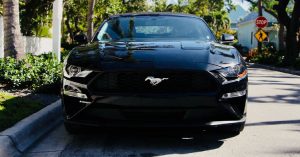 Though these units will not be assembled in India and will be a Completely Build Up(CBU) exported from the international market. Jim Farley, president CEO of Ford Motor said “I want to be clear that Ford will continue taking care of our valued customers in India, working closely with Ford India’s dealers, all of whom have supported the company for a long time. India remains strategically important for us and, thanks to our growing Ford Business Solutions team, will continue to be a large and important employee base for Ford globally.”

Ford has been making some good cars for the Indian market though it can not be denied that the company was struggling a lot to gain from Indian consumers. The Sales of current products such as Figo, Aspire, Freestyle, EcoSport and Endeavour will cease once existing dealer inventories are sold. Ford ensured that the existing customers and employees won’t be having any difficulty with the company and will be working closely with them.

Vipul Chandwanihttps://www.motorbridge.com/
Previous article
Top sedans under 20 Lakhs in India (2021)
Next article
KTM RC 125 2021 is likely to launch in India by the end of this month