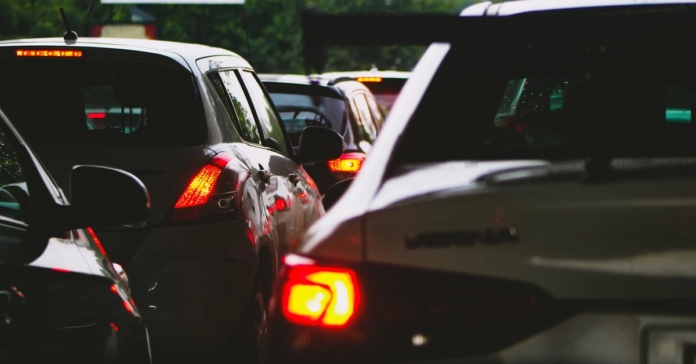 What’s left to be seen is how the Indian automotive industry will wriggle its way out, bypassing all the factors that are weighing it down currently.

The global shortage of semiconductor microchips continues to weigh down on auto sales in India. The passenger vehicle segment in the country saw a drop in its April sales, which varied across different auto manufacturers. The global chip shortage has been attributed to the sharp rise in demand for consumer electronics such as computers, smartphones, etc.

This, in combination with the ongoing Russia-Ukraine war along with the vehicle and fuel price hikes, might have affected the buyer sentiments in India. 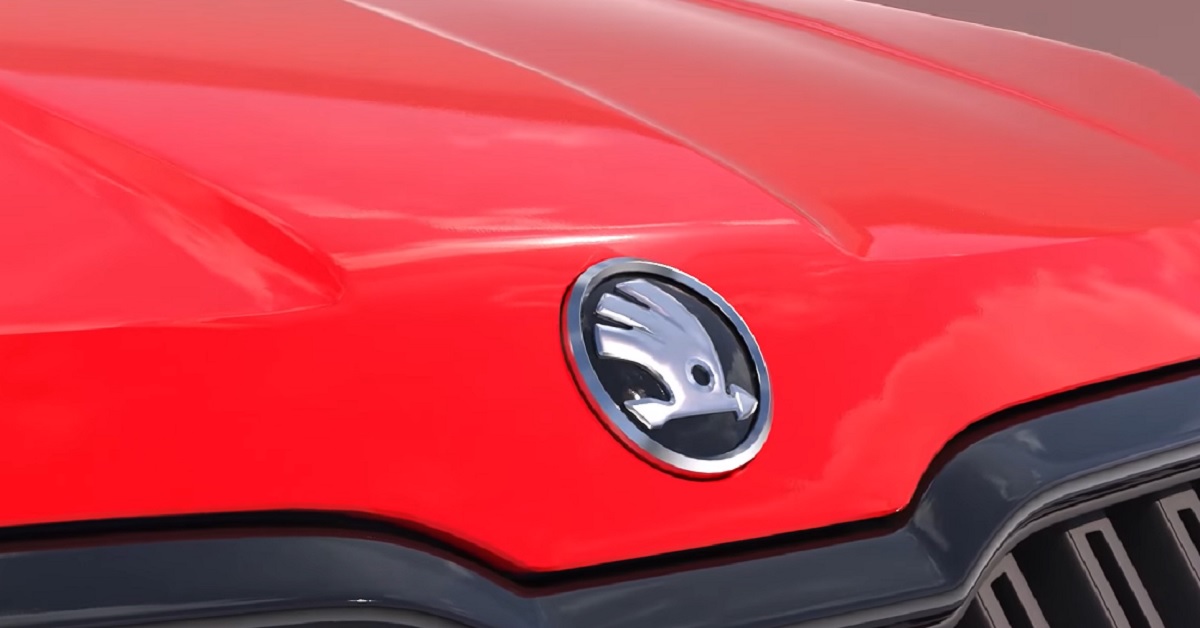 While the sales of auto giants Maruti Suzuki and Hyundai dropped by 10 per cent, Tata Motors and Toyota saw a 66% and a 57% year-on-year growth respectively, as compared to the same month last year. Amongst others, Mahindra and Kia also witnessed a positive percentage change in their sales as compared to the previous year while MG Motors had to bear a 22% drop. However, a drastic increase in sales has been witnessed by the Skoda Auto line of products, which is a whopping 436%.

Speaking to the industry reports came Maruti Suzuki’s domestic sales dropped to 1,21,995 units from 1,31,879 units in April 2021. It reportedly sold a total of 1,50,661 units in April 2022, which included light commercial vehicles as well as exports.

The company’s latest product launch was the facelift version of the XL6. The brand is also planning a series of launches for the Indian markets this year, which include an update of the Maruti Vitara Brezza, 5-door Jimny and a mid-sized SUV to challenge Kia Seltos and Hyundai Creta. 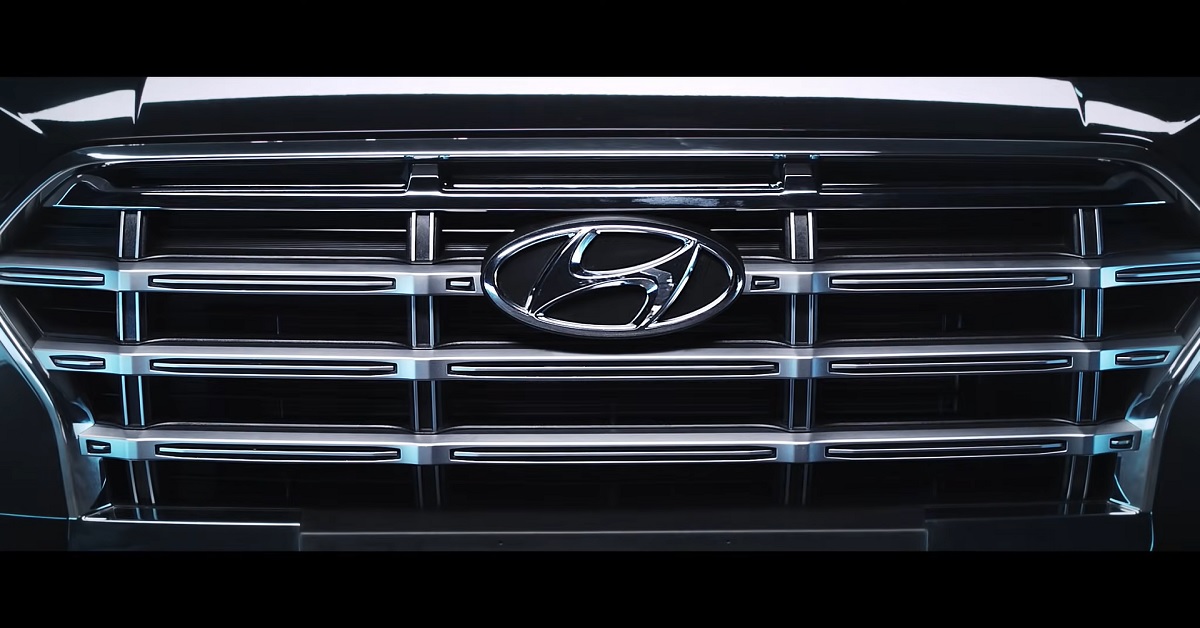 According to the latest findings, Hyundai Motor India sold 44,001 units this April as compared to 49,002 units sold the previous year, a 10.2% decline. However, the automaker’s FY22 performance is said to be still better than that of FY21, which may be owed to the strong demand and popularity of its models Creta SUV, i20 hatchback sedan and the Hyundai Venue.

Continuing on the subject of declining sales, MG Motors India also reported sales of 2,008 units this April as compared to 2,565 units sold the previous April. It also witnessed a significant 57% decline in its monthly sales, which was at 4,721 units in March 2022. 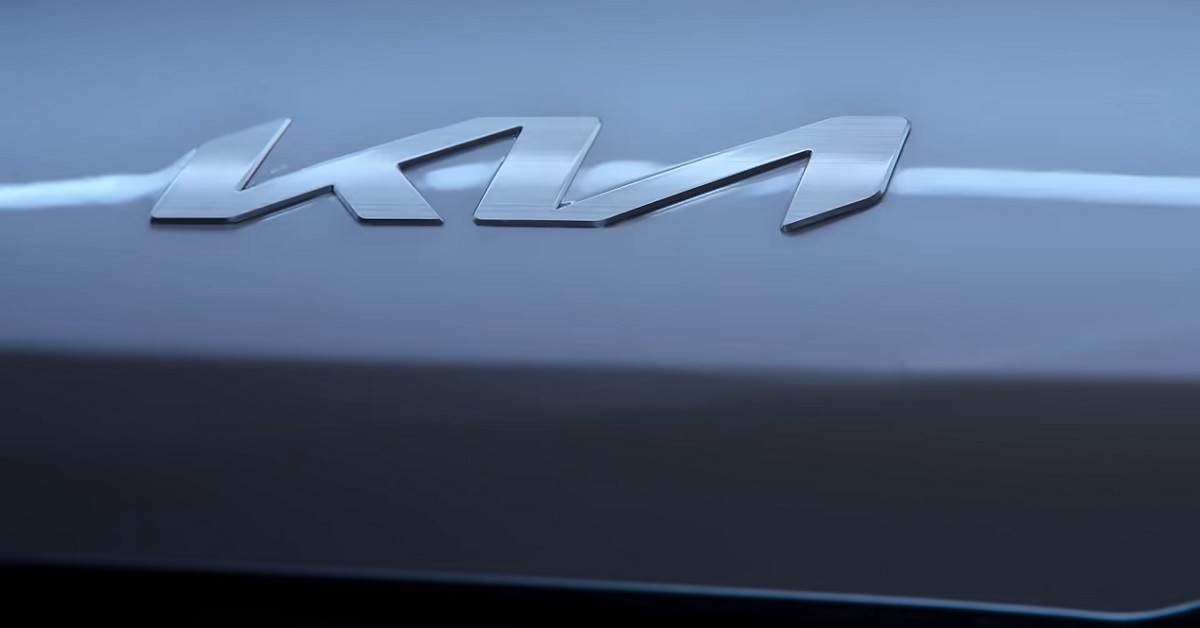 Few reports suggest that Kia reported a year-on-year growth of about 18%, which may be attributed to its Kia Seltos model. The total sales made by Kia this April was 19,019, out of which Seltos contributed a good 7,506 units, followed by the all-new Kia Carens and Sonet at 5,754 and 5,404 units respectively.

Overall, the Indian automotive industry can be seen gradually making its way out, leveraging the surge in demand for passenger vehicles across the country. However, the battle with supply chain issues like chip shortage continues.

Motor Bridge Bureauhttp://www.motorbridge.com/
Previous article
Top 10 Cars Under Rs 25 Lakhs With The Best Legroom In The Back
Next article
2022 Mercedes Benz C-Class Launched In India: Reflects Elegance And Sportiness