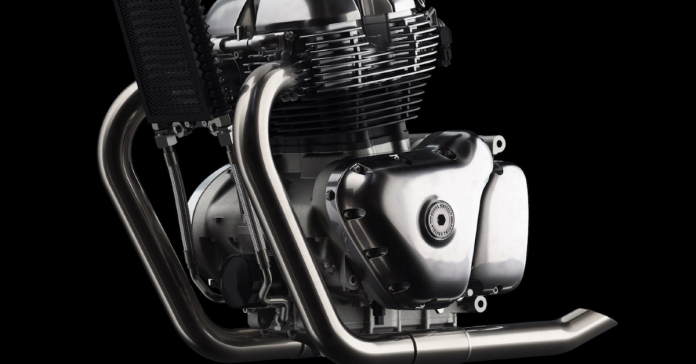 Royal Enfield is all set up to showcase its 650cc bike globally.

Royal Enfield bike is planning to showcase its flagship 650cc bike in the Milan Motorcycle Show, EICMA this week. The bike makers have been dominating the cruiser bike segment in India for many years. To stay at the top in the market, the company has put in its blood and sweat. With continued updates and listening to what exactly the consumers want, Royal Enfield has become one of the most loved brands in the Indian market.

The same engine generates a power of 47.65 PS @ 7150 rpm and a torque of 52 Nm @ 5250 rpm. The engine is developed in a UK technical centre and is paired to 2 bikes, for now, the first is RE continental GT and the other is Interceptor GT. It was a significant upgrade for more than 2.5 million Royal Enfield owners.

The engine was first conceptualized in 2014 and finally came to production in 2018 after 4 years. The company says that it has multiple variants of the bike, which they might showcase at the Motorshow. This surely will be a building block for Royal Enfield as a global brand. 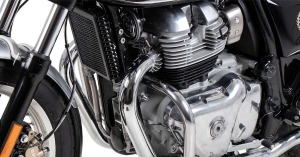 Siddhartha Lal, MD & CEO of Eicher Motors, confirmed this and said, “From a niche position that we are currently in the evolved markets, the twin-cylinder bike will pull Royal Enfield into the consideration set of the mainstream market and in India, it will be an ideal upgrade for Royal Enfield owners”.

He also said that initially, they faced the teething problem with its Himalayan bike’s post-launch. Adding to it he asserted that the bikes are on their final lap and will be launched by the company anytime soon. If the Global launch is successful the company will revamp the sales and service process with a new customer interface, at the backend.

From last year, Royal Enfield saw a boost in sales of 30% and opened a third plant in Vallam Vadagal on the outskirts of Chennai, helping the company bring down the waiting time to 2 months. With this debut, we can anticipate an improvement in the quality of products along with better support to its users.